Can You Spot the Propaganda?

Watch the video below of John Kerry at a conference in Paris asking for support to bomb Syria in response to the 2013 Ghouta Gas attacks—what do you think, are we being led into a false generalization?

“So this is our Munich Moment… our chance to join together and
pursue Accountability over Appeasement.” ~John Kerry

What are generalities between the 2013 Paris and the 1938 Munich Conferences?

Keep in mind that Hitler was using a dubious humanitarian pretext to disregard international law and attack a sovereign nation. 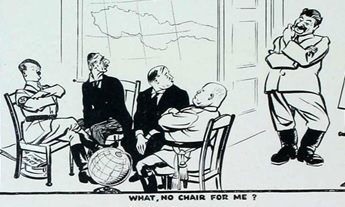 In 2013 Syria, Iran and Russia were excluded from the Paris conference. Hitler began the talks by saying:

“Germany can no longer remain indifferent to the misery and poverty of the Sudeten Germans. The population is subjected to barbaric persecution… This tense situation requires a resolution within days.”

His speech was accepted by all present. The truth was that, though the Sudetens had not been given the autonomy promised by the Czech government (because of security concerns) the “repression” was the Czech response to provocations by violent Sudeten terrorists funded and sponsored by Hitler.

Similarly in Syria the the US, Turkey and the Gulf Monarchies have been supporting rebel proxy forces fighting the Syrian Government and as Kerry says in the audio, the US thought they could “manage” the situation with ISIS to overthrow Assad. (note Kerry gets some names mixed up but corrects himself)

What is the evidence that the Ghouta Attack too was a false pretext?

1. Even at first glance the photos below from the BBC seem suspicious. 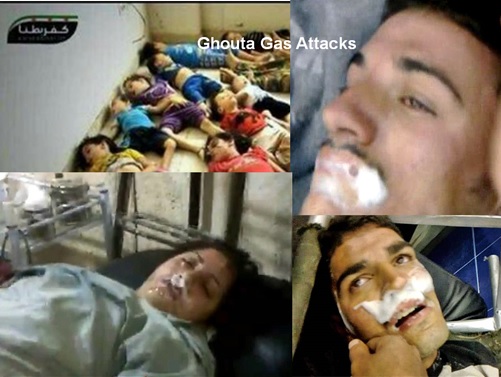 Children supposedly being treated for chemical burns seem to be reacting to cues off camera and the medical aid goes immediately to treat an ankle not assessing others who seem in much worse condition. If it is acting it it is not up to BBC standards.

3. Would the US really care that chemical weapons were used against civilians. The US has used depleted uranium and white phosphorus and when Iraq was using nerve agents against the Kurds (below) and Iranians the US supported Saddam Hussein and blamed the Iranians for the attacks. Also note the bloody colour of the fluid coming from the mouth and nose.

4. A Massachusetts Institute of Technology (MIT) study (notice that one of the authors is a former UN Weapons inspector) found that the gas munitions could not have come from government held areas but only from rebel held areas. Their last point seems very prescient for today. 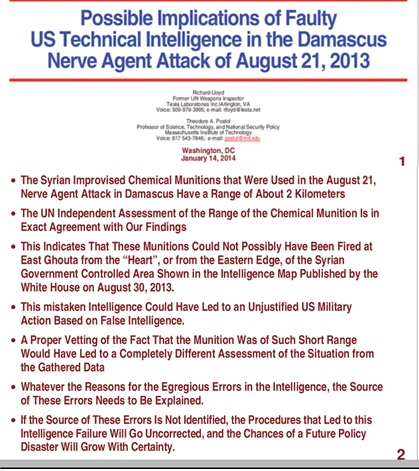 5. Articles by Pulitzer Prize winning journalist Seymour Hersh describes how officials told him that the rebels also had nerve gas and that:

“Obama’s change of mind (from attacking Syria) had its origins at Porton Down, the defence laboratory in Wiltshire. British intelligence had obtained a sample of the sarin used in the 21 August attack and analysis demonstrated that the gas used didn’t match the batches known to exist in the Syrian army’s chemical weapons arsenal. “

6. In an interview with Obama for The Atlantic: 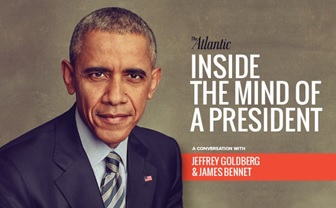 “James Clapper, his director of national intelligence, who interrupted the President’s Daily Brief, the threat report Obama receives each morning from Clapper’s analysts, to make clear that the intelligence on Syria’s use of sarin gas, while robust, was not a “slam dunk.”

Kerry’s frame for generalization was that Assad and Hitler were both dictators.
We have all probably heard that idea many times for other dictators (opposed to the US).
Familiarity with that idea makes cognitively easy to accept. 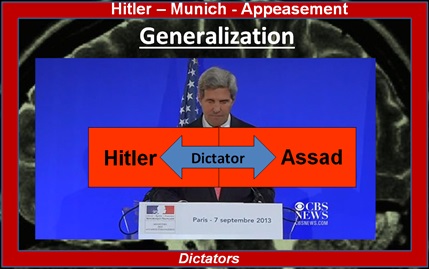 But if we think about it more critically; could it be that a more important way to frame it is to ask who is threatening to disregard International Law and attack a sovereign nation using a false pretext?

“To initiate a war of aggression, therefore, is not only an international crime; it is the supreme international crime differing only from other war crimes in that it contains within itself the accumulated evil of the whole.” ~Justice Robert Jackson, Nuremberg Trials 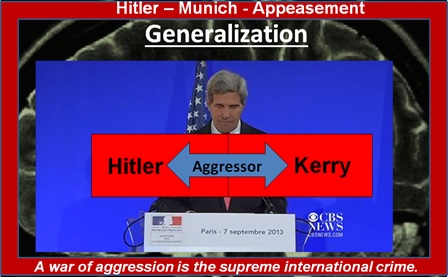 Is this an accurate generalization? What do you think?