Both Dangerous: Trump and Jeffrey Goldberg 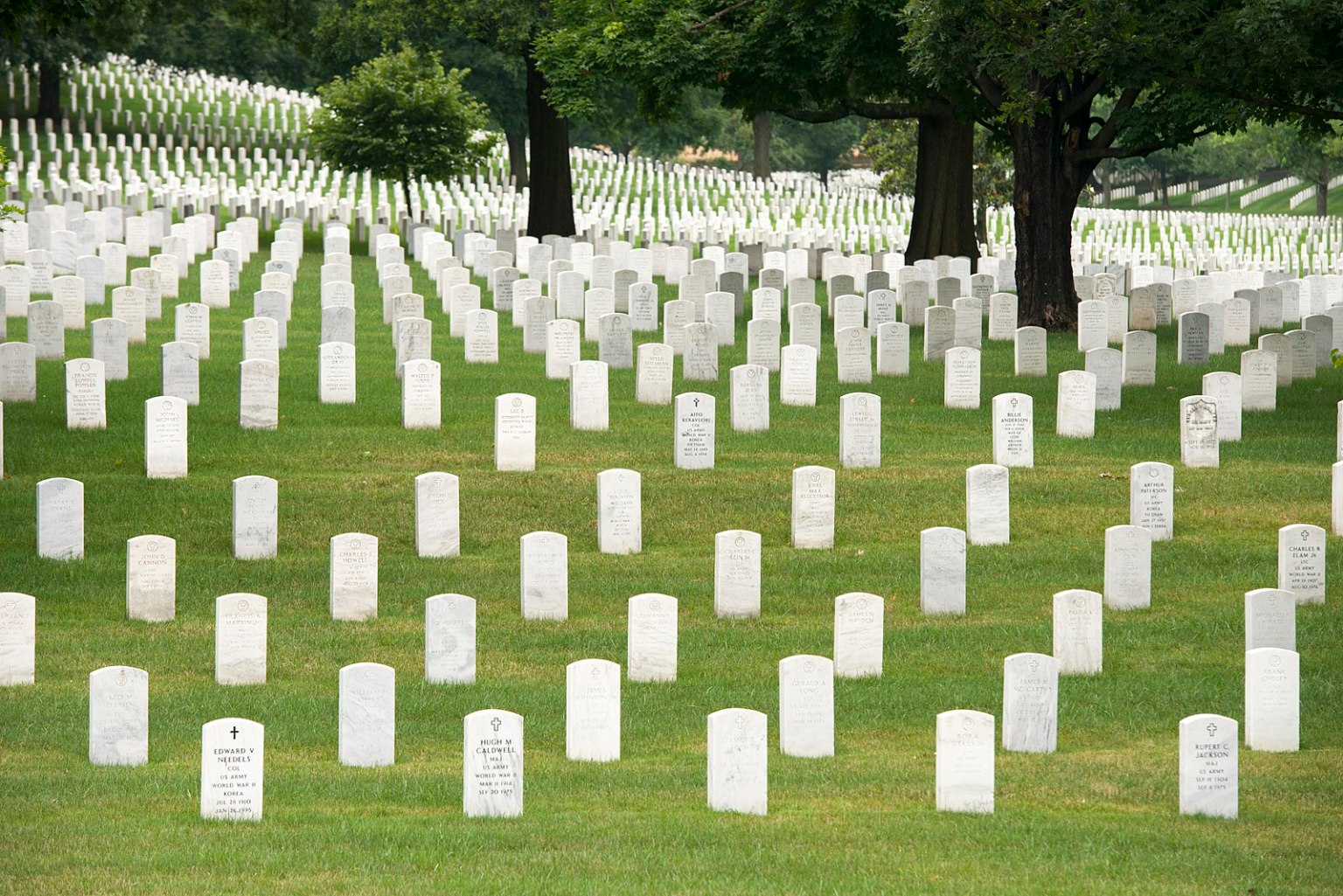 If we were to look beyond words to actions, there would be no doubt that virtually all U.S. politicians have, in effect, taken the Trump/Kissinger view of U.S. troops for as long as there have been U.S. troops.

“Why should I go to that cemetery? It’s filled with losers.” –Donald Trump, according to Jeffrey Goldberg.

“Military men are just dumb, stupid animals to be used as pawns in foreign policy.” — Henry Kissinger, according to Bob Woodward and Carl Bernstein.

It we were to let the non-U.S. 96% of humanity into our vision, it would be even clearer how little value is placed on human life by those who wage U.S. wars in which nearly all the casualties are on the other side.

The article that Jeffrey Goldberg has published about Trump’s disrespect for the troops never mentions, much less objects to, all the senseless wars that Trump has been waging, the war on Afghanistan that he promised to end four years ago, the wars in Yemen, Syria, Iraq, Libya, the never-ending death and destruction that Trump claims to see no point in but oversees while fueling more wars made dramatically more likely by his military budgets and hostile actions toward Russia, China, and Iran, his shredding of treaties, his expansion of bases, his nuclear weapons production, or his aggressive weapons dealing to future possible enemies. Trump’s government spends a billion dollars a year advertising and recruiting for more of his “losers.”

All of that is part of a happy bipartisan consensus, bought by the weapons industry, and supported by the pundits.

Goldberg also never mentions the possibility of an approach toward troops who died in WWI or any other war, that isn’t either Trump’s sociopathic disgust or the weapons dealers’ celebration. Trump questions the justification for WWI and views anyone who risked his life in it as a loser or sucker. Goldberg wants such questioning to be strictly forbidden by the mandate to worship the troops. There are other possibilities. For example, one could admit that a war was an idiotic, senseless waste, but respect and mourn the dead, even apologize to the dead for the propaganda that sold the war, for the prisons that awaited resisters, for the prisons that awaited anyone who spoke against recruitment, for the unfair means of skipping out available only to the wealthy.

Goldberg wants you to believe that failing to celebrate war participation requires failing to comprehend acting generously or making sacrifices for others, but those who acted best for others and made sacrifices most selflessly in past wars were those who publicly refused to participate, spoke out against participation, and suffered the consequences. Trump would consider them losers and suckers too. His respect would go only to those who weaseled out and profited from wars from the safety of their homes. They earn my least respect.

Both choices will, sooner rather than later, get us all killed. Another choice is not readily available, and was not to be found in Bernie Sanders, but the fact that Sanders treated Eugene Debs as a hero tells you something about what proved so unacceptable in his candidacy. The existence of Debs and his heroism in WWI renders impossible the limiting to two bad choices that Goldberg seeks to impose on us.

Another U.S. politician who proved unacceptable was John Kennedy, who said, “War will exist until that distant day when the conscientious objector enjoys the same reputation and prestige that the warrior does today.”

Or until that distant day when journalists ask sociopathic madmen in high office for their views of conscientious objectors, find out that the answer is “losers” and “suckers,” and strive to generate the appropriate outrage over that position.