“What a Pretty Boy” – The Story of Juneck Livi 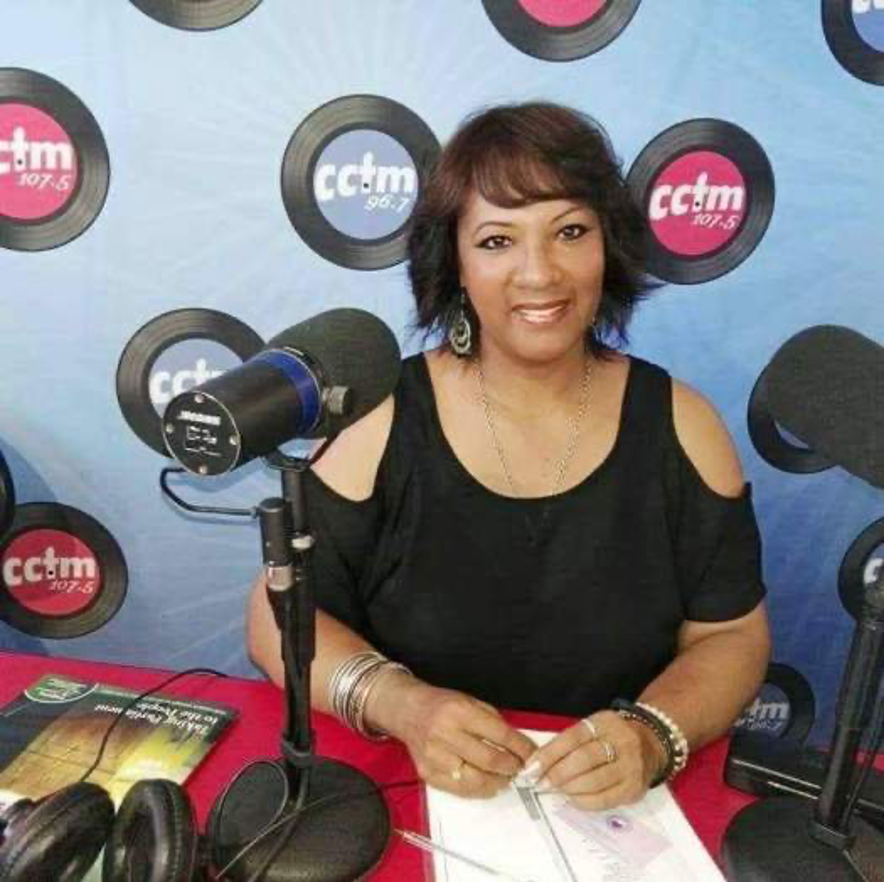 “What a Pretty Boy” –
The Story of Juneck Livi

We were caught in a civil war – the mob petrol bombed our home in a township in South Africa.

I was just five years old with no idea of the terror that raged outside my home.

The faction fighting and brandishing arms were displays of bitterness that ignited and flared into a towering inferno – I was the innocent victim and those who fought to rid their town of “traitors” were unaware that they had obliterated their aims when their flamed torches clung to my skin. To my home.

but then again, there are no victors in war.

And men give their lives for freedom.

The scars were deep and skin grafting my second home throughout high school.

When the students refused to listen my teacher would make his point , “Don’t you bunch listen – are your ears glued like Juneck’s”? In those few words I heard the hiss of the blue-gum slats that framed our home and hypnotically watched as the pomegranate flames hungrily devoured my young flesh. In my teacher’s taunt I melted into screams. I found solace in the songs of sirens as I fought the inevitable.

I was only 5 but trauma slept like an idolised mummy. Ferocious in worship.

Memories of my mother were vague. The Beautiful Angolan jazz singer Maria Livi was sharp-witted and humorous but there was no miracle at hand when a contaminated blood transfusion emptied her life. Hers was the only photograph that survived the fires of hell. My short life lay scattered among the debris. Perhaps she was keeping me sane from the earth below my twisted misshapen feet. Or was it from the heaven’s above my tell-tale scalp.

My father and stepbrother’s lived in another province –

I was a reminder of the sins of life and one they did not want around. My grandmother died that fateful night when the rioters set our town alight. I never told my counselor how I saw her skin shrivel and peel away as she wrapped her arms around me – her eyes loving me when I was 5 years old and quite handsome in her embrace. Until she could no longer hold onto me.

Her heart would be broken if she knew that despite her best efforts I no longer look like the “pretty boy” she loved. Maybe she knows. Aunty Aya was a good mother to me and I was blessed to have mothers who showed me the light of love.

I was ostracised and beaten by the same ones who fought for my freedom;

who plundered the system for my liberty.

Who burnt my home, killed my guardian angel and massacred my dreams. Like sheep to the slaughter.

Despite my adversities, my faith sustained me; my grandmother’s sacrifice and dying words helped me to move past the pain of bullying, past the stigma of “ugly”.

“No matter what Juneck”, she screamed and coughed across, through and above the crashing timber, and the fiery serpent that sucked at her throat,

“don’t let the cruelty of this world steal the beauty of your dreams”. Her hands circled my face as if to ward off the blazing demon. Gold eyes and sizzling red mouth spitting all over my 5 year old face. The god that haunted my every waking moment.

The devil lived inside mirrors. I wished I had died in the lunacy. In the fight for freedom. Wishing the angry mob had killed me

If only the menacious bullies would know the horror of the scourged,

the savagery of skin dripping from one’s face – like the terrifying lick of a dragon’s searing tongue – while a ruthless grenade lay your life asunder.

I have since embraced my own beauty, and my soul has been exorcised from purgatory.

I had determined that despair would not hold me ransom. That I would be free, for I knew where my help came from;

My grandmother’s hope was mine.

Beyond the mountains and the hills I lifted my voice and my prayers were answered.

In this shaky journey love carries me above my storms.

I smile into a mirror and see God there.

My eyes illuminated with love

There is no ugly in me –

My grandmother loved me at 5 when i was a pretty boy.

Now I am a handsome soul

A man who walked through fire,

This world is not my home.

shall be completely whole.

I no longer hear the hiss of the blue-gum slats through shameful words but the sound of the abundance of rain in my grandmother’s screams across, through and above the falling timber and fiery serpent that sucked at her throat,

“No matter what Juneck, don’t let the cruelty of this world steal the beauty of your dreams”.

I was loved at 5 when I was a pretty boy.

I’m richer than I was then.

For now I am loved by the man in the mirror

And the woman who holds my hand when the blue gum slats sometimes come crashing down around me.

A story shaped around real events and a real hero who touched my heart.

Jambiya Kai is an emotive writer and storyteller from South Africa who weaves the tragedy and victory of the human experience into a tapestry of memorable imagery and metaphor. She speaks with honesty on the socio-spiritual challenges of our time.