What does the art of writing a novel share in common with the mission of improving our troubled world? A lot, it turns out. Like antiwar activists, fiction writers grapple with the most difficult dilemmas of human existence. Like fiction writers, antiwar activists search for words with which to express the inexpressible. Topics covered in this hour-long roundtable conversation with regular podcast hosts Marc Eliot Stein and Greta Zarro include: political tribalism, gender and intersectionality, what it means to be a Quaker, how the legacy of slavery has shaped the conflicts that still define the USA, how a novelist thinks about political messaging, and where hope for a better future can possibly be found.

“There were people who thought of themselves as good Christians, charitable people, generous, kindly – and yet they were complicit in this system. I needed to find out why.” – Roxana Robinson 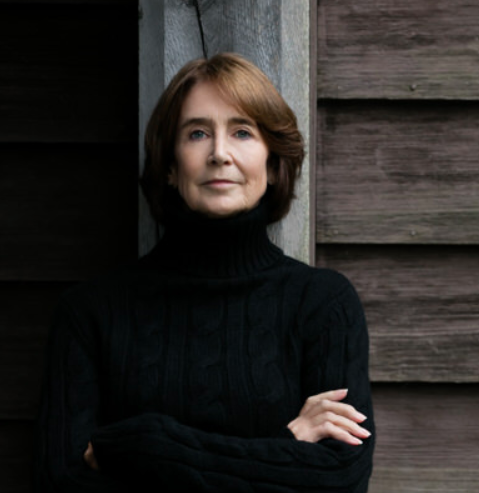 Roxana Robinson’s latest novel “Dawson’s Fall” creates a fictional world out of turbulent post-Civil War Charleston, South Carolina, the heart of the now-broken Confederacy, where Roxana’s own ancestor was a well-known newspaperman who struggled deeply with the moral questions of his time. Roxana’s other novels deal with tough topics such as heroin addiction, the difficulties of blended families and, in the acclaimed novel “Sparta”, the PTSD that haunts a former US Marine returning from Iraq. 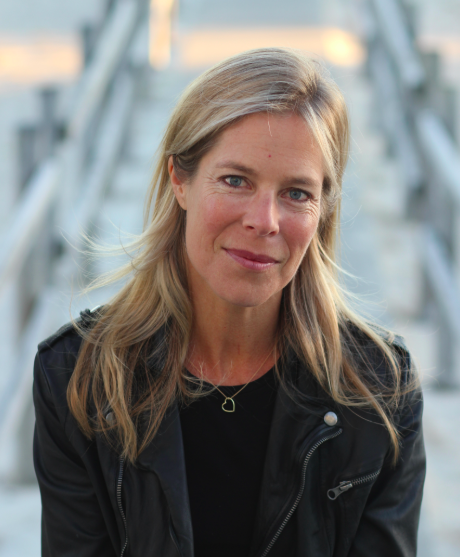 Dawn Tripp’s most recent novel “Georgia” imagines the inner life and relationships of American modern artist Georgia O’Keeffe, whose confident and bold public demeanor, it turns out, was built upon a tough foundation of defiance and insistence upon self-definition. Dawn’s other works of fiction include the novels “Moon Tide”, “The Season of Open Water”, “Game of Secrets” and a short story, “Mojave”, published online in Roxane Gay’s literary journal.

The best way to listen to any podcast is on a mobile device, using the services listed above:  iTunes, Spotify, Stitcher. You can also listen to the latest episode directly here: