Faith and Peace Groups Tell Senate Committee: Abolish the Draft, Once and for *All* 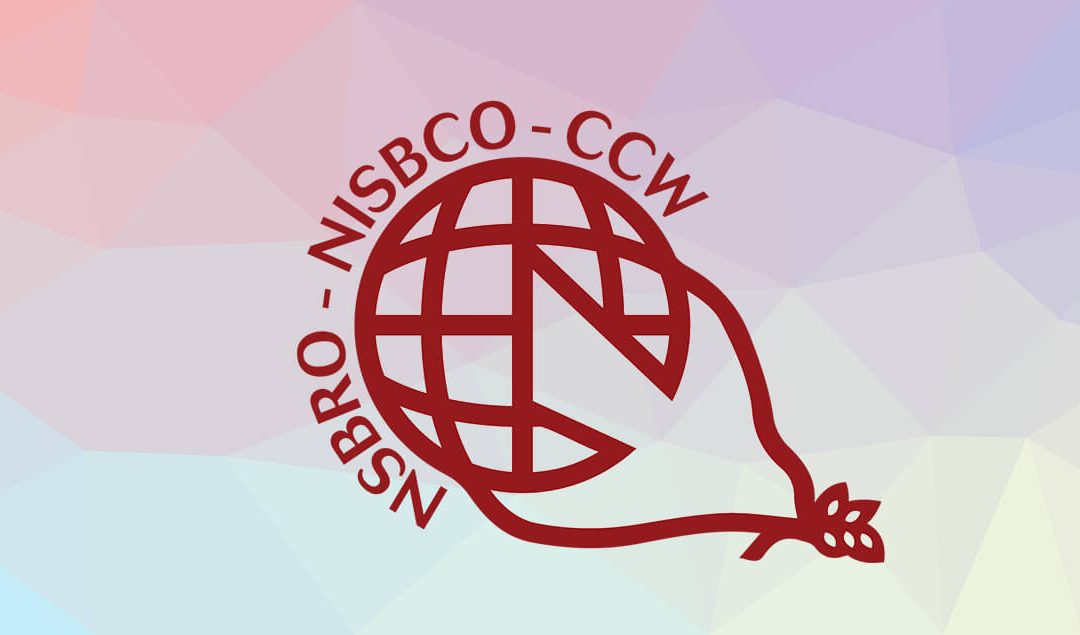 The following letter was sent to members of the Senate Armed Services Committee Wednesday, July 21, 2021, ahead of a hearing during which it is expected that a provision to expand the draft to women would be attached to the “must pass” National Defense Authorization Act (NDAA). Instead, the Center on Conscience & War and other faith and peace organizations are urging members to support efforts to abolish the draft, once and for all!

Even though no one has been drafted in almost 50 years, millions of men live under the burden of life-long, extrajudicial punishments for refusal or failure to register.
Women should not be subjected to the same fate.
It is past time for a democratic and free society, that claims to value religious liberty, to discard any notion that anyone could be forced to fight in war against their will.

As organizations and individuals committed to freedom of religion and belief, civil and human rights, the rule of law, and equality for all, we urge you to abolish the Selective Service System (SSS) and reject any attempt to add women to the group upon which the burden of draft registration is imposed. Selective Service has been a failure, described as “less than useless” for its stated purpose by its former director, Dr. Bernard Rostker, and expansion of Selective Service registration to women is not widely supported.[1]

The statutory penalties for failure to register are potentially quite severe: up to five years in prison and a fine of up to $250,000. But instead of affording violators their right to due process, the federal government, beginning in 1982, enacted punitive legislation designed to coerce men to register. These policies mandate non-registrants be denied the following:

Most states have followed with similar laws that deny non-registrants access to state government employment, state institutions of higher learning and student aid, and state issued drivers’ licenses and IDs.

The extrajudicial penalties imposed upon those who do not register make life more difficult for many who already are marginalized. If the registration requirement is extended to women, so too will the penalties for non-compliance. Inevitably, young women will join the millions of men across the country already denied access to opportunities, citizenship, and drivers licenses or state-issued identification cards. In the age of sweeping “Voter ID” requirements, the latter may result in stripping many more already marginalized people of a most fundamental right of democratic expression: the vote.

The argument that extending the registration requirement to women is a way to help reduce gender-based discrimination is specious. It does not represent a move forward for women; it represents a move backward, imposing on young women a burden that young men have had to bear unjustly for decades – a burden that no young person should have to bear at all. Women’s equality should not have to be earned through complicity in militarism. Even more disturbing, this argument fails to acknowledge or address the pervasive climate of discrimination and sexual violence[3] that is the reality of life for many women in the military.

For all its strident rhetoric of defending “religious liberty,” the United States has a long history of discrimination against people of faith and conscience who object to cooperation with war and the preparation for war, including Selective Service registration.  It has been affirmed by all branches of the US government – the Supreme Court, Presidents, and Congress – that the primary purpose of registration with Selective Service is to send a message to the world that the United States is prepared for wide-scale war at any time. In his testimony to the HASC in May, Maj Gen Joe Heck, chair of the Commission on Military, National, and Public Service (NCMNPS), admitted that while the SSS does not effectively accomplish its stated purpose of compiling a list of draft-eligible people, its more effective use is to “provide recruiting leads to military services.” This means that even the act of registration is cooperation with war and is a violation of conscience for many people of different faith traditions and beliefs. There is no provision under the law to accommodate religious beliefs within the current Selective Service System registration process. This must change, and the simplest way to accomplish this is to abolish the registration requirement for all.

On April 15, 2021, Senator Ron Wyden, with Senator Rand Paul, introduced S 1139[4]. This bill would repeal the Military Selective Service Act, and abolish the registration requirement for everyone, while overturning all penalties endured by those who have refused or failed to register before the repeal. It should be adopted in full as an amendment to the NDAA. Any provision to extend Selective Service to women should be rejected.

As our country continues to recover from the COVID-19 pandemic, rebuild our relationships within the international community, and work together with our global partners to finally and meaningfully address the climate crisis, we do so under a new Administration, leading with a deeper understanding of what true national security means. Any efforts to strengthen global cooperation and bolster peaceful conflict resolution and diplomacy should include abolishing the draft and the apparatus to enact one: the Selective Service System.

Thank you for your consideration of these concerns. Please feel free to be in touch with questions, responses, and requests for more dialogue about this matter.

Center on Conscience and War

Church of the Brethren, Office of Peacebuilding and Policy

Feminists Against the Draft

[2] Eligibility for Federal Student Aid will no longer be dependent on SSS registration, effective 2021-2022 Academic Year.