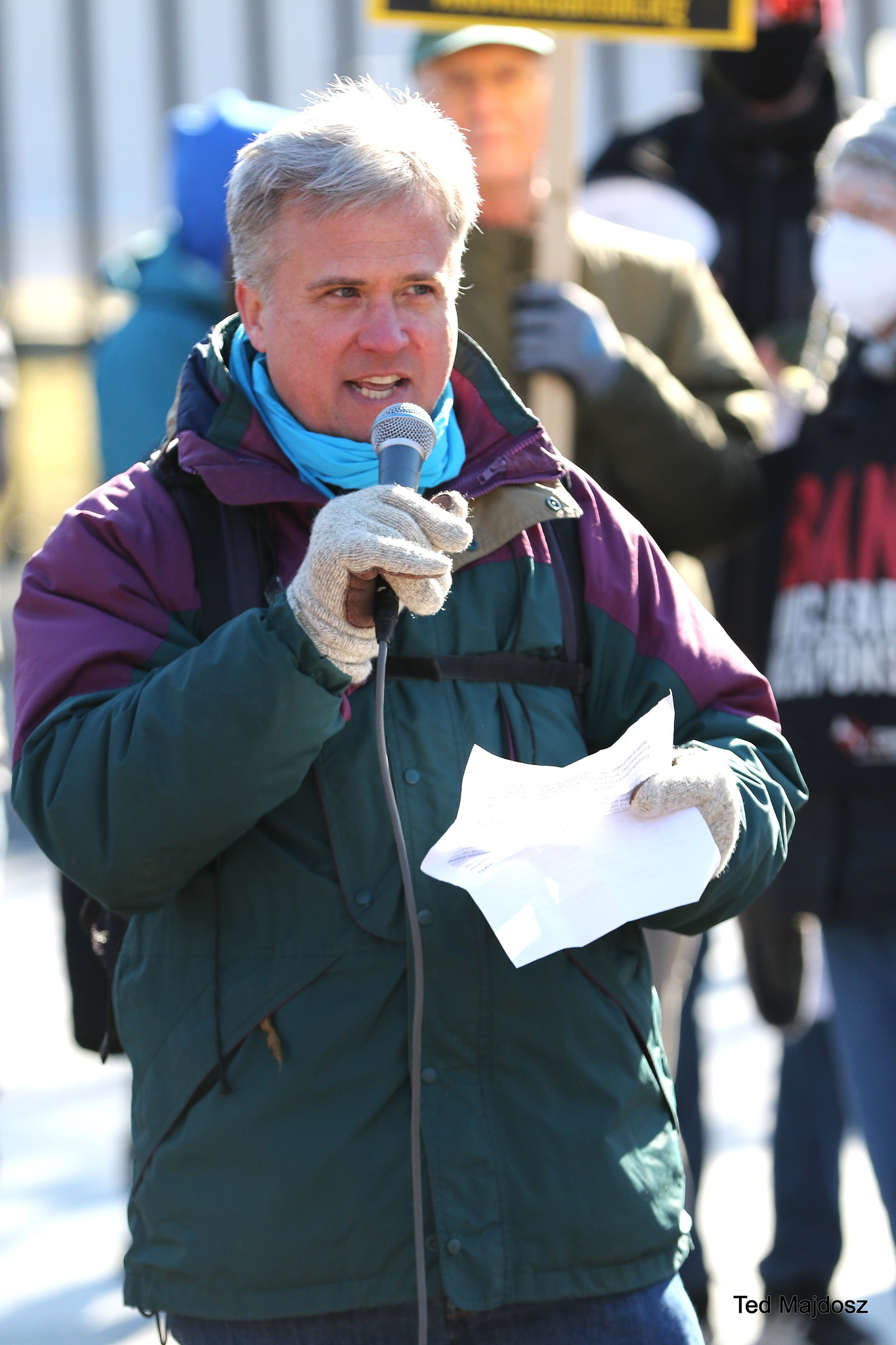 David Swanson is Co-Founder, Executive Director, and a Board Member of World BEYOND War. He is based in Virginia in the United States.

David is an author, activist, journalist, and radio host. He is campaign coordinator for RootsAction.org. Swanson’s books include War Is A Lie. He blogs at DavidSwanson.org and WarIsACrime.org. He hosts Talk World Radio. He is a Nobel Peace Prize nominee, and was awarded the 2018 Peace Prize by the U.S. Peace Memorial Foundation. Longer bio and photos and videos here. Follow him on Twitter: @davidcnswanson and FaceBook.  Sample videos.