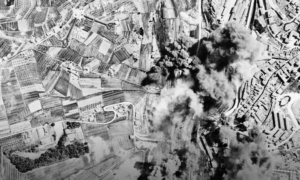 How International Law Facilitates the Bombing of Civilians in the U.S. War on Terror

The Obama Administration constructed the concept of frontier territories­—areas that are out of state control but fall within a state’s territorial boundaries—to “sidestep legal constraints” in the use of military force and “cover up what many would consider extra-legal behavior” in U.S. drone warfare. 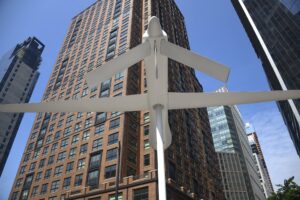 A press conference was held on Saturday, July 17th on the High Line in New York City to support former Air Force “intelligence” analyst Daniel E. Hale, who faces 10 years in prison on July 27 after releasing government documents revealing atrocities of the U.S. drone program and details of its inner workings, such as the creation of “kill” lists. 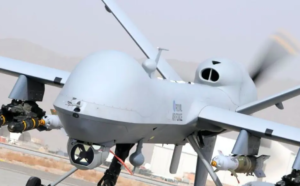 110+ Groups’ Letter to President Biden Calling for an End to the U.S. Program of Lethal Strikes Abroad

On June 30, 2021, 113 organizations from the United States and around the world sent a letter to President Biden calling for an end to the U.S. program of lethal strikes outside recognized battlefields, including through the use of drones. 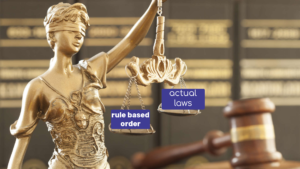 Goodbye to an AUMF

With the U.S. House voting and the U.S. Senate promising to vote on repealing an AUMF (Authorization for the Use of Military Force) from 2002 (essentially a sort of weasely pseudo-permission for President George W. Bush to decide on his own whether to attack and destroy Iraq in violation of the UN Charter and Kellogg-Briand Pact, among other laws), we could end up saying good-bye to a shameful piece of legislation.

Why Drones are more Dangerous than Nuclear Weapons

Weaponized drones are probably the most troublesome weapon added to the arsenal of war making since the atomic bomb, and from the perspective of world order, may turn out to be even more dangerous in its implications and effects. 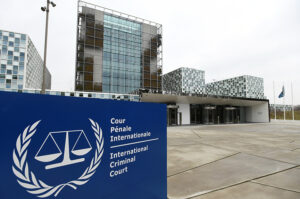 After months of demand from World BEYOND War and others, the Biden administration has finally lifted Trump-imposed sanctions on the ICC, stating a preference for a subtler approach to imposing lawlessness in the name of upholding the rule of law.