Canadian Voice of Women For Peace Appeals for Assange’s Release 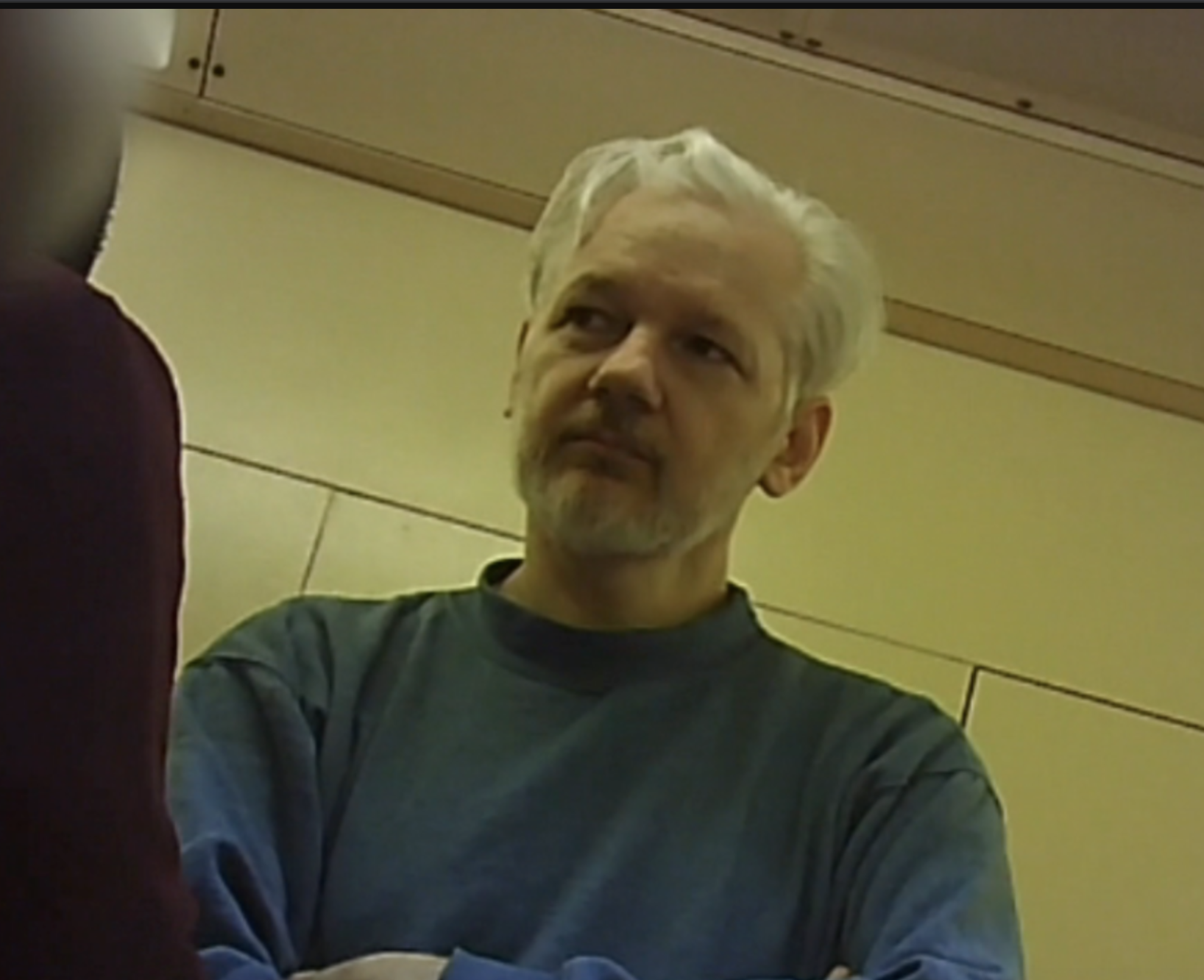 We, the National Board Members of Canadian Voice of Women for Peace are writing to you as concerned global citizens and expressly request the immediate release of Julian Assange from Belmarsh Prison.

With the rapidly growing spread of Coronavirus, protecting Mr. Assange and all non-violent persons in detention has become an emergency in the United Kingdom and around the entire world.

We have heard that you expressed your own concern for vulnerable prisoners on BBC radio on March 17th citing:

As it becomes more and more clear, on a daily basis, that the spread of the virus is inevitable, it is also clear that deaths are preventable, and it is within your power to keep Mr. Assange and others safe by acting on your concerns immediately and releasing all non-violent offenders as has been done elsewhere, including in Ireland and New York.

Two Australian MPs, Andrew Wilkie and George Christensen, visited Mr. Assange at Belmarsh on February 10th, at their own expense, to examine the conditions of his detention and express opposition to his threatened extradition to the US.  At a press conference outside the maximum-security facility afterwards, both declared that there was no doubt in their mind that he is a political prisoner and agreed with the findings of the UN Special Rapporteur on Torture Nils Melzer who, along with two other medical experts, found that Assange clearly showed the symptoms of psychological torture.

Due to his weakened physical and mental health, Mr. Assange is in extreme danger of infection and possible death. This need for immediate attention to this critical matter is also articulated in the recent letter of demand by 193 Doctor signatories (https://doctorsassange.org/doctors-for-assange-reply-to-australian-government-march-2020/), confirming the vulnerable condition of Mr. Assange. It is imperative that urgent action be taken before the spread of the virus through Belmarsh Prison.

Mr. Assange is entitled to the presumption of innocence while he is detained and his health and well being must be ensured to enable fair defence of his innocence in the upcoming trial. All detainees must be protected from preventable danger.

Mr. Assange has never used or advocated violence and poses no threat to public safety. It is imperative, therefore, that he be protected by being released on bail to the safety of his family, and we urge you to make the strongest recommendation for his immediate release.

These measures of safety and prudence are standard expectations of the justice system of all civilized society, and of extraordinary importance in this global crisis.

On Sunday, the Canadian Civil Liberties Association released a statement urging the release of prisoners and stating, in part:

Every release from confinement will alleviate overcrowding, avoid the spread of infection when the virus reaches penal institutions, and protect inmates, correctional officers, and the innocent families and communities to which detainees and inmates will return.

For the presumed innocent, pre-trial, quasi-judicial discretion ought to be exercised so as to drop charges where it is in the public interest, which includes the public health issues raised by this pandemic.

Julian Assange must be released to safety immediately.

On Behalf of the Board of Directors