Fact: The profits gained by a few weapons manufacturers and the temporary power gained by politicians who promote wars are so miniscule compared to the suffering of both victims and victors, and the damage to the environment, economy, and society, that almost any alternative to war is more beneficial. 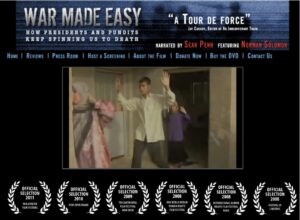 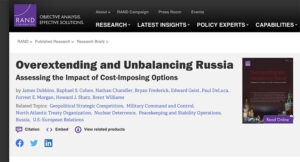 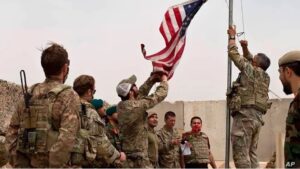 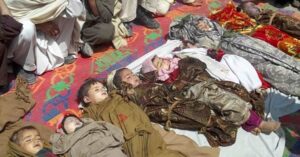 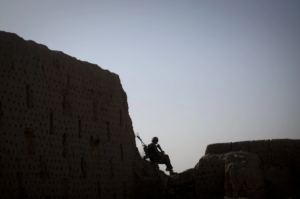 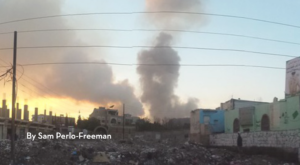 Talk World Radio: Sam Perlo-Freeman on the Brutal Weapons Dealing by the UK 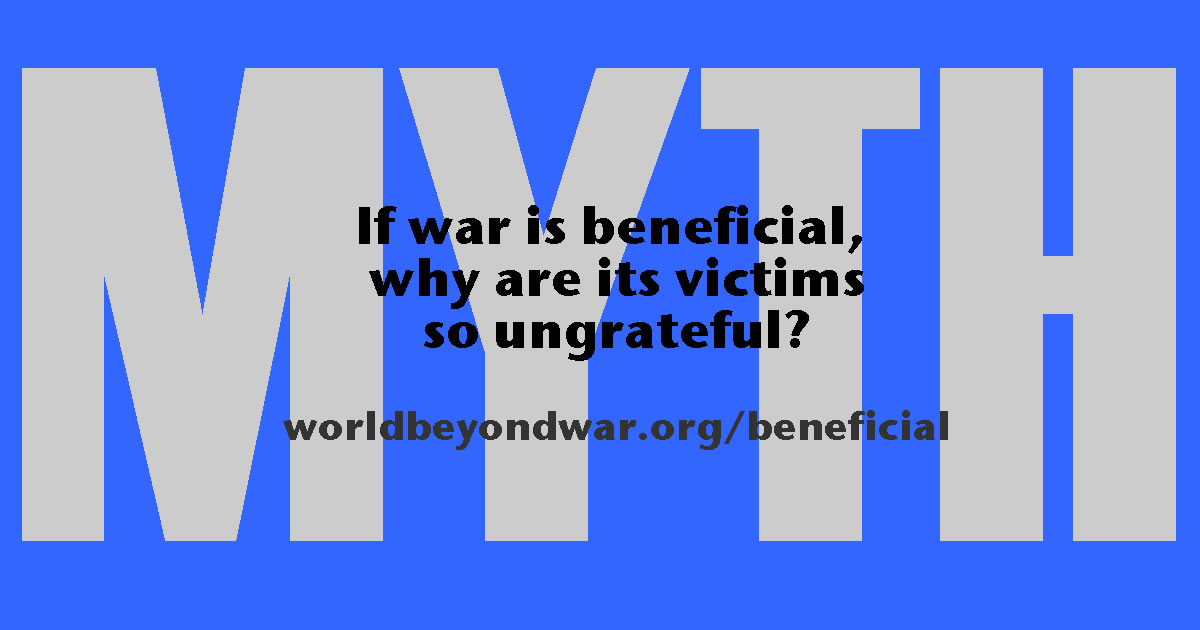