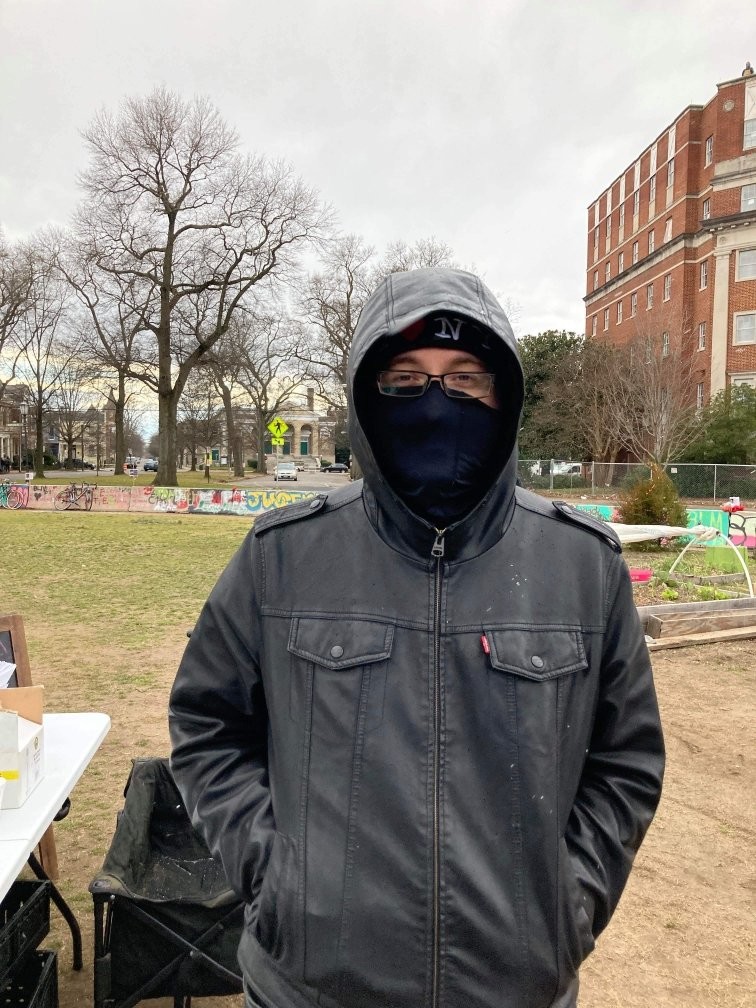 While I was in quarantine in 2020, with the spare time available to me, I made it a point to look into and to try to understand the wars in Iraq and Afghanistan, because it was clear that the narratives about why these wars were happening didn’t really add up. While I had some awareness that the U.S. intervened and sent drone strikes to many countries throughout my lifetime (such as Pakistan, Somalia, and Yemen), I didn’t really have much awareness regarding the scale of these campaigns or what rationale had been used to justify them. Of course, I had no doubts that national security was the last concern in continuing these campaigns, and had always heard the cynical remarks that these wars were “about oil”, which I do think is partially true, but fails to tell the full story.

Ultimately, I’m afraid I have to agree with what was posited by Julian Assange, that the purpose of the war in Afghanistan was “to wash money out of the tax bases of the U.S. and Europe through Afghanistan and back into the hands of a transnational security elite,” and with Smedley Butler, that, put simply, “war is a racket.” The Watson Institute estimated in 2019 that 335,000 civilians had been killed throughout the last 20 year career of the U.S.’s interventions in the Middle East, and other estimates have been made with numbers even higher. I, personally, have never been bombed, but I can only imagine it to be completely terrifying. In 2020, I was angry at the U.S. in general, but this “black pill” of the real corruption that continues this interventionist style of foreign policy motivated me to get engaged in anti-imperial and anti-war activism. We are the people who live in the heart of the empire, and we are the ones with the most power available to change the course of its actions, and that is something I think is owed to the countless people who have had their families, communities, and lives destroyed in the last 20+ years.

I have participated in numerous protests and events as well as doing volunteer work with Food Not Bombs, and am currently an organizer with Divest Richmond from the War Machine, which is run with help from Code Pink and World BEYOND War. If you are someone in the area and are interested in anti-imperial activism, please fill the contact form on our webpage – we could certainly use the help.

Find an org and reach out on how to get involved. There are like-minded people out there who care about the same issues that you do and basically no end to the amount of work that needs to be done.

People in power, if they have no pressure from outside forces to fear, can do basically whatever they want. A complacent and ill-informed public helps to maintain this. The reality of what horror has been wrought on peoples’ lives by the decades-long campaign of death that the U.S. government has run in the Middle East is beyond my capacity to comprehend. But I understand that, as long as no one does anything, then “business as usual” (and one only need do a little digging to see to what extent interventionist wars really are “business as usual” for the U.S.) will continue. I do feel that, if you are the kind of person who will stop and think about how arbitrary these wars are, why they continue to happen, and whose interests they really serve, then you do have some moral obligation to do something about it, to engage in some level of political activism as regards whatever issue it is you see to be the most significant.

I think the pandemic was, for better or for worse, the main thing that got me engaged in activism. Watching the richest country in the world have no real interest in saving the countless people falling into homelessness, or the countless small businesses closing their doors, and instead choosing to yet again give taxpayer-funded bailouts to the few wealthy elites already closest to the center of power and their friends, I realized that this was the same ponzi scheme that the U.S. had been my entire life, and that I would be subject to this reality so long as myself and all others here continued to put up with it. I also, like many others, entered into a long state of quarantine, which gave me ample time to think on the world, research social issues, and seek out groups to engage in many forms of activism and to go out to many different protests, including Black Lives Matter protests, as well as protests against ICE or for Palestinian liberation. I’m extremely grateful for these experiences in that they’ve taught me a lot about the world and the ways different issues impact different people. I believe that if we all took the time to care not just about our own problems, but those of all around us, we could build a world far better than any we may have known.

Part of understanding the political reality in the U.S. involves understanding how interconnected our problems are. For instance, Americans don’t get to have reliable access to healthcare because the government spends most of the money on bombing civilians. What this ends up meaning is that a larger percentage of people in the lower classes who are farthest from the centers of power can’t go to the doctor if they’re sick, and a larger percentage of the population will suffer greater instability and have less hope for the future. This leads to more desperation, and more division and political polarization, as more people come to hate their lives more. When you realize the interconnectedness of these problems, you can take action to take care of your community, because a community only exists when people come together to help one another with their problems. Without that, there is no real nation, no real society, and we are all more divided, weak, and alone – and it is that condition precisely which makes us all so much easier to exploit.