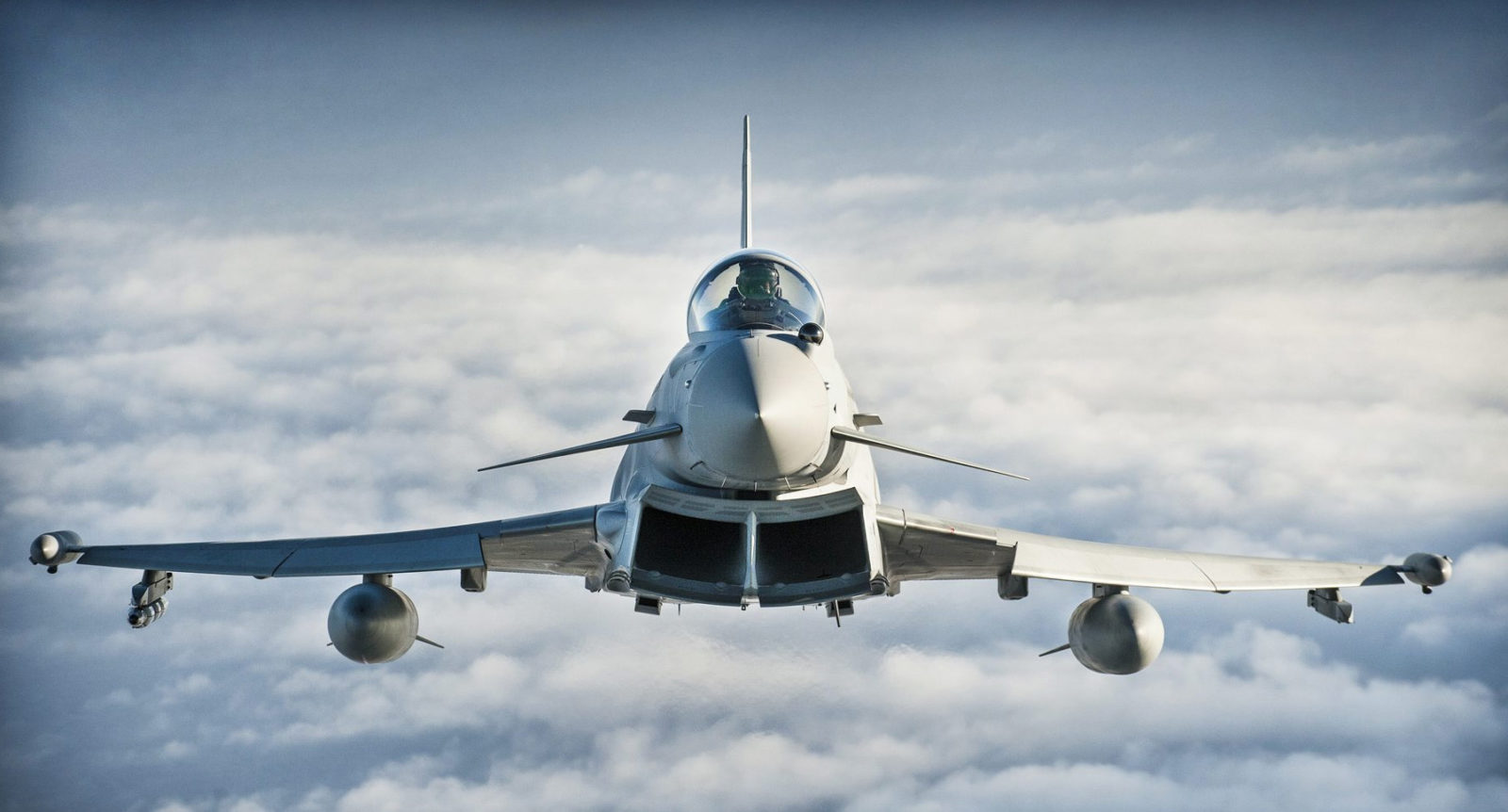 The first independent calculation of its kind has found that Britain’s military-industrial sector annually emits more greenhouse gases than 60 individual countries, such as Uganda, which has a population of 45 million people.

The figure for the MOD is more than three times the level of 0.94 million tonnes of carbon emissions reported in the main text of the MOD’s annual report, and is similar to the emissions of the UK’s vehicle manufacturing industry.

The new report, written by Dr Stuart Parkinson of Scientists for Global Responsibility, finds that Britain’s MOD is “misleading” the public about its levels of carbon emissions.

The analysis also uses another method to calculate the UK military’s carbon emissions — based on annual defence spending — which finds that the total “carbon footprint” of the UK military amounts to 11 million tonnes of carbon dioxide equivalent. This is more than 11 times larger than the figures quoted in the main text of MOD annual reports.

The carbon footprint is calculated using a “consumption-based” approach, which includes all lifecycle emissions, such as those arising abroad from raw material extraction and the disposal of waste products.

The report will raise new questions about the MOD’s commitment to tackling major threats to the UK. The organisation says that its most important role is to “protect the UK” and it regards climate change — which is caused mainly by increased carbon emissions — as a major security threat.

A senior UK military commander, Rear Admiral Neil Morisetti, said in 2013 that the threat posed to UK security by climate change is just as grave as that posed by cyber attacks and terrorism.

The Covid-19 crisis has led to calls by experts to reevaluate British defence and security priorities. The report cautions that future large-scale military operations would “lead to a large increase” in greenhouse gas emissions, but these do not appear to be considered in government decision-making.

Military activity such as deploying combat planes, warships and tanks, and the use of overseas military bases, is highly energy intensive and dependent on fossil fuels.

The report also analyses the carbon emissions produced by 25 leading UK-based arms companies and other major suppliers to the MOD, which together employ around 85,000 people. It calculates that the UK arms industry emits 1.46 million tonnes of carbon dioxide equivalent annually, a level similar to the emissions of all domestic flights in the UK.

BAE Systems, the UK’s largest arms corporation, contributed 30% of the emissions from Britain’s arms industry. The next largest emitters were Babcock International (6%) and Leonardo (5%).

Based on sales valued at £9-billion, the report estimates that the carbon footprint of UK exports of military equipment in 2017-2018 was 2.2-million tonnes of carbon dioxide equivalent.

The report raises questions about the transparency of the private arms company sector when it comes to environmental reporting. It finds that seven UK-based companies did not provide the “minimum necessary information” on carbon emissions in their annual reports. Five companies — MBDA, AirTanker, Elbit, Leidos Europe and WFEL — provided no data on their total emissions at all.

Only one company supplying the MOD, the telecommunications corporation BT, provides an in-depth assessment of its direct and indirect greenhouse gas emissions in its annual report.

‘A pattern of flawed reporting’

The report finds that the MOD is “highly selective in the data and related information on its environmental impacts” that it publishes, which has “often been error-strewn”.

The MOD reports on its greenhouse emissions in a section of its annual report entitled “Sustainable MOD”. It classifies its activities in two broad areas: Estates, which includes military bases and civilian buildings; and Capability, which includes warships, submarines, combat planes, tanks and other military equipment.

But the figures on carbon emissions the MOD provides cover only Estates and not Capability, the latter only being revealed in an annex and only for two years behind the reporting year.

The figures indicate that the greenhouse gas emissions of Capability are over 60% of the total for the whole MOD. The authors note that a “pattern of flawed reporting seems to be a feature of Sustainable MOD over a number of years”.

Some military activities are exempt from civilian environmental laws – where the MOD decides there is a “defence need” – and this, the report argues, also hampers reporting and regulation.

The use of weapons on the battlefield is also likely to produce significant quantities of carbon emissions, and have other environmental impacts, but sufficient information to calculate such damage is not available.

But the report found that the greenhouse gas emissions of the MOD fell by about 50% in the 10 years from 2007-08 to 2017–18. Key reasons were that the UK reduced the size of its military operations in Iraq and Afghanistan, and closed military bases following spending cuts ordered by the David Cameron government as part of its “austerity” policies.

The report argues that military emissions are unlikely to fall much further in the future, citing planned increases in military spending, greater deployment of high-energy consuming vehicles such as the UK’s two new aircraft carriers, and expansion of overseas military bases.

“Only a major change in UK military strategy… is likely to lead to low levels of environmental impacts, including low [greenhouse gas] emissions,” the report states.

The analysis argues that UK policies should promote a “human security” approach focusing on tackling poverty, ill-health, inequality and environmental crises, while minimising the use of armed force. “This should include a comprehensive ‘arms conversion’ programme including all relevant UK companies, including funding for retraining of workers.”

Other important environmental issues are examined in the report. The MOD has retired 20 nuclear-powered submarines from service since 1980, all containing large amounts of hazardous radioactive waste — but has not completed the dismantling of any of them.

The report calculates that the MOD still needs to dispose of 4,500 tonnes of hazardous material from these submarines, with 1,000 tonnes being especially dangerous. Up until 1983, the MOD simply dumped the radioactive waste from its weapons systems at sea.

Matt Kennard is head of investigations, and Mark Curtis is editor, at Declassified UK, an investigative journalism organisation focused on UK foreign, military and intelligence policies. Twitter – @DeclassifiedUK. You can donate to Declassified UK here.