The UN Prohibits Nuclear Weapons and What Does Italy Do? 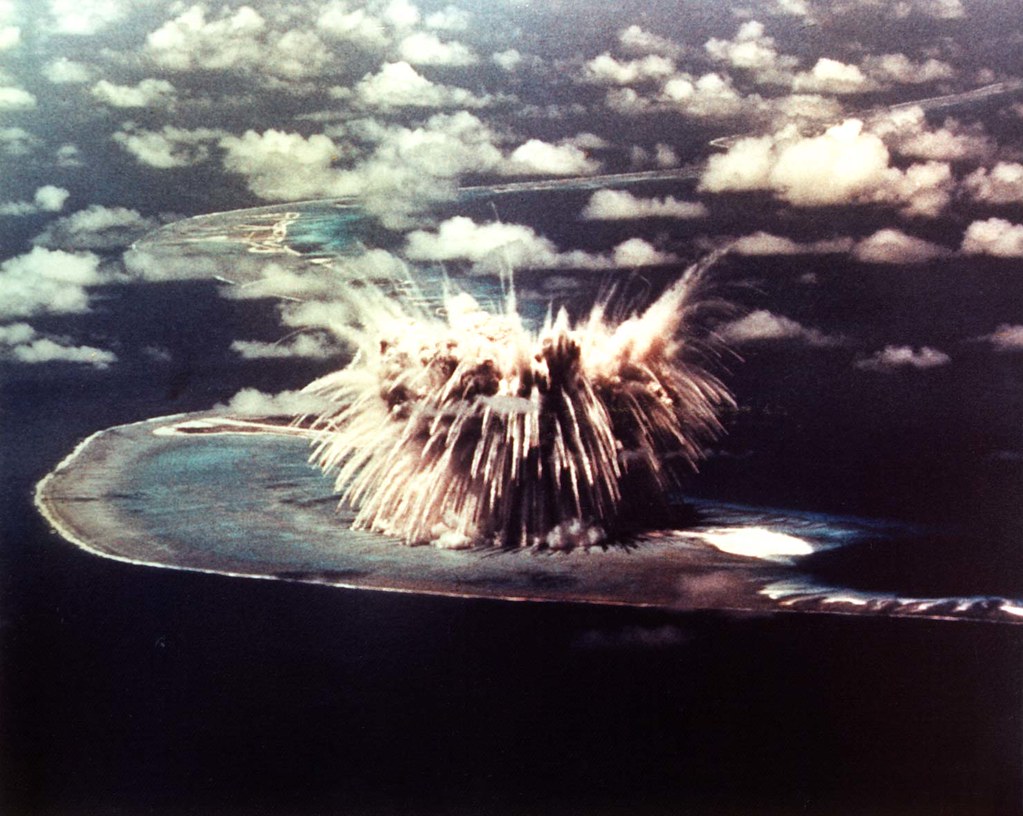 January 22, 2021, is the day that can go down in history as the turning point to free humanity from those weapons that, for the first time, have the ability to erase the human species and almost every other form of life. In fact, the UN Treaty on the prohibition of nuclear weapons enters into force today. However, it can also be the day on which a treaty enters into force and, like many previous ones, will remain on paper. The possibility of eliminating nuclear weapons depends on all of us.

What is the situation in Italy and what should we do to contribute to the goal of a world free from nuclear weapons? Italy, a formally non-nuclear country, has for decades granted its territory for the deployment of US nuclear weapons: currently, B61 bombs, which will soon be replaced by the more deadly B61-12. It is also one of the countries that – NATO documents – “provide the Alliance with aircraft equipped to carry nuclear bombs, the United States maintains absolute control on it, and personnel trained for this purpose.” Furthermore, there is the possibility that intermediate-range nuclear missiles (similar to the 1980s Euromissiles) – the US are building these missiles after tearing up the INF Treaty that prohibited them – will be installed in our territory.

In this way, Italy is violating the Nuclear Weapons Non-Proliferation Treaty, ratified in 1975, which states: “Each of the militarily non-nuclear States, party to the Treaty undertakes neither to receive nuclear weapons from anyone, nor control over such weapons, directly or indirectly .” At the same time Italy refused in 2017 the UN Treaty on the abolition of nuclear weapons – boycotted by all thirty NATO countries and by the 27 of the European Union – which establishes: “Each State party that has on its territory nuclear weapons, owned or controlled by another State, must ensure the rapid removal of such weapons.”

In the wake of the US and NATO, Italy has opposed the Treaty since the opening of negotiations decided by the General Assembly in 2016. The United States and the other two NATO nuclear powers (France and Great Britain), the other Alliance countries and their main partners – Israel (the only nuclear power in the Middle East), Japan, Australia, Ukraine – voted against. The other nuclear powers – Russia, India, Pakistan and North Korea also expressed their opposition opinion, and China abstained. Echoing Washington, Gentiloni’s Italian government called the future Treaty “a highly divisive element that risked compromising our efforts in favor of nuclear disarmament.”

The Italian Government and Parliament are therefore jointly responsible for the fact that the Treaty on the Abolition of Nuclear Weapons – approved by a large majority of the United Nations General Assembly in 2017 and entering into force having reached 50 ratifications – was ratified in Europe so far only by Austria, Ireland, the Holy See, Malta, and San Marino: a worthy act but not sufficient to give force to the Treaty.

All this must be remembered today, on the Global Day of Action called for the entry into force of the UN Treaty on the Prohibition of Nuclear Weapons, celebrated by ICAN activists and other anti-nuclear movements with 160 events mostly in Europe and North America. We need to transform the Day into a permanent and growing mobilization of a broad front capable, in each country and at international level, of imposing the political choices necessary to achieve the vital objective of the Treaty.