Reflections on the War in Afghanistan: Was the Bloodshed Worth it? 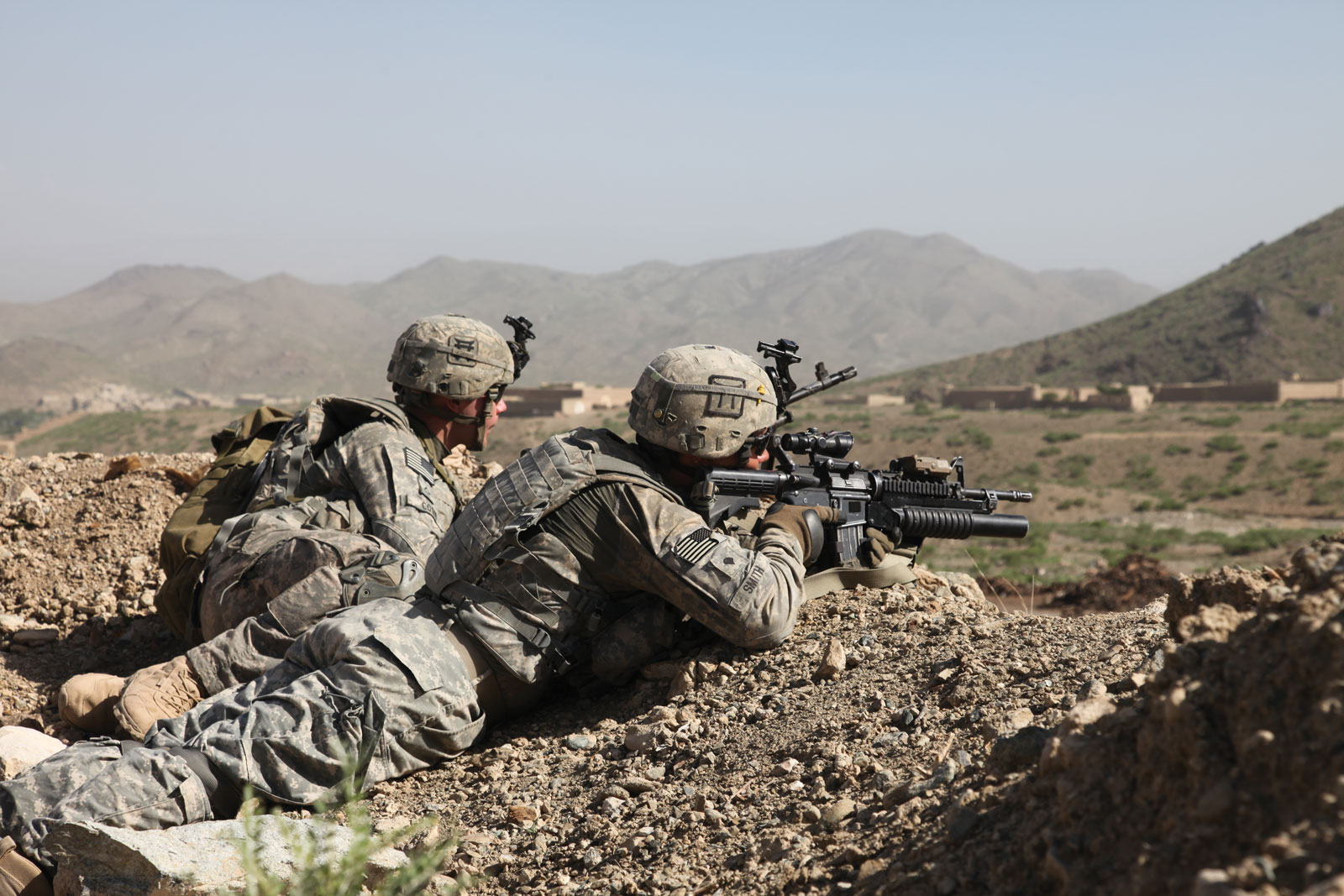 The Washington announcement of the imminent withdrawal of the last American forces from Afghanistan on August 31, has resulted in divided American sentiment, with a Quinnipiac University Survey showing over half of the Americans saying they approve of the decision, 29 percent disapproving and 9 percent offering no opinion.[1] At a humanitarian level this decision (as well as poll result) calls for a deeper reflection on the USA military intervention strategy and a sensitive assessment of over two decades of Western coalition deployment in Afghanistan. With a $2trn spend on the war,[2] loss of thousands of Western troops as well as the death of tens of thousands of Afghans (soldiers and civilians alike), one must examine if the war in Afghanistan was worth fighting, with even Biden acknowledging there will be no “mission accomplished” moment to celebrate. What then is the lasting impact of one of the longest running wars in history and an assessment on if social change could have been more easily attainable through a peace-building strategy focusing on peace “from the bottom up?”[3] Could locals engaging in dialogue-based peace-building initiatives have been a better alternative to a destructive and bloody war that lasted twenty years?

British academic and former Minister for Rural Affairs, Stewart, describes the Afghanistan war and subsequent conflict interventions as “micro-managing tendencies of foreigners on short tours with their own priorities,” [4] holding the belief that a heavy American military footprint has actually been counterproductive, resulting in an increase rather than decrease in violence. Taking this critique a step further allows creation of an alternative approach to peace-building with strategies focusing on local ownership and an appreciation for how power asymmetry and inequality between international actors and in-country civilians and civil society organizations need to be better evaluated to allow for a positive conflict transformation process.

If one retraces history, it is easy to articulate the continuous failings of several counterproductive military interventions despite unceasing statements on ideas of war being inevitable, necessary and justified. In the case of Afghanistan, one may go as far as to say the investment of money and resources has actually harmed the country, alienated Afghans and accelerated the creation of corruption and waste. Applying a critical power dynamics lens highlights the role of identity in the resolution of violent conflict. Such a position believes strongly in use of traditional conflict resolution tools and a light footprint approach in designing international interventions, in pursuit of integrated social justice. Furthermore, power relations need to fully reflect the role of interdependencies between international NGOs (often with donor funding) and local actors; holding a wealth of local knowledge yet lacking monetary resources. A deeper understanding of the mutual influence and correlation between national and local peace initiatives, and the success of one increasing the chances of success in another, may have been a beneficial reference point. Local peace-building is not the magic wand and for it to be successful requires an appreciation for limitations such as potentially reinforcing hierarchical or patriarchal systems of authority; as well as connecting the impact of Afghanistan’s socio-political dynamics on any future policy-making.

It is time to challenge the top-down paradigm of third party foreign actor interventions through opening up the possibility of a more sophisticated conflict transformation and reorientation approach valuing the need for home-grown conflict resolution solutions and locally driven partnerships.[5] In this instance perhaps the real gatekeepers to creating intervention strategies in Afghanistan are Afghani subject experts with knowledge of local practices, involvement of community leadership and the local disapora, not foreign troops. In the words of Autesserre, the French-American author and researcher: “It is only through taking a closer look at innovative, grass-roots initiatives, often using methods the international elite tends to dismiss, can we change the way we view and build peace.” [6]

[3] Reese, L. (2016) “Peace from the Bottom Up: Strategies and Challenges of Local Ownership in Dialogue Based Peacebuilding Initiatives” In Shifting Paradigms, edited by Johannes Lukas Gartner, 23-31. New York:Humanity in Action Press.