How to Reduce the Chance of War in the Baltic 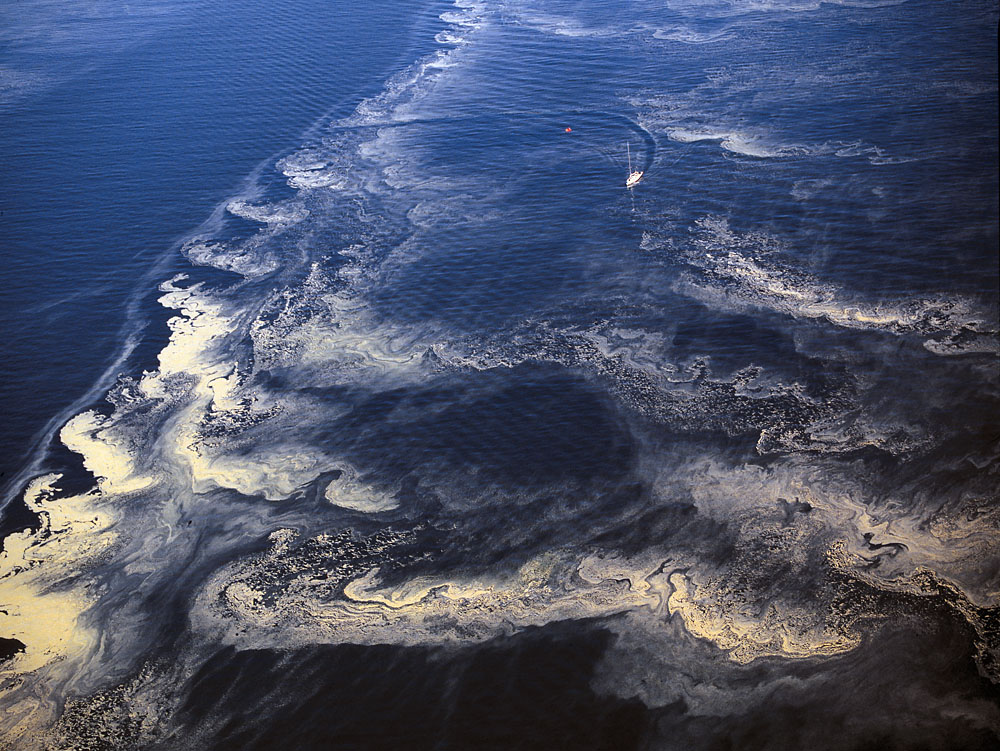 Dear peace friends around the Baltic Sea and world!

Below extremely useful and important information from Dr. Horst Leps:

Characteristic of the current military and security situation in the Baltic Sea is not only the fact that the opposing parties (east and west) hardly speak with each other anymore, but that there are also no initiatives in this direction.

The German Foreign Office in Berlin has supported the American RAND Corporation in a study “A New Approach to Conventional Arms Control in Europe” which has now been presented (see links below).

The study starts by outlining mutual threat perceptions. For this, interviews were made with experts from NATO and texts by Russian politicians and military, as well as political scientists were interviewed. A comparison of the perceptions was made and analyzed for their military implications. In order to concretize the concerns, the RAND Corporation authors present conflict scenarios: How could a war in the Kaliningrad/Suwalki region start?

Then arms control experts from NATO as well as from Russia are asked what measures could be taken to prevent military confrontations or to slow them down.

The document contains a 10-page long, extensive list of measures which for example, could reduce dangers that arise from misunderstandings.

This study must be made known in all countries around the Baltic Sea in order to create public pressure that forces the governments to implement a policy of relaxation, arms control and maybe even disarmament. It is important not only to focus on the individual measures proposed, but to create awareness that – as the list of measures shows – military relaxation is basically possible in the Baltic Sea area, if the governments are willing to work for it.

On behalf of the Baltic Sea Call initiators I hope that you will send this RAND Corporation study to your government and your members of parliament with your own greetings and wishes. Let us remind them that peace and disarmament is possible!