Giulietto Chiesa On the Front Line Until the End 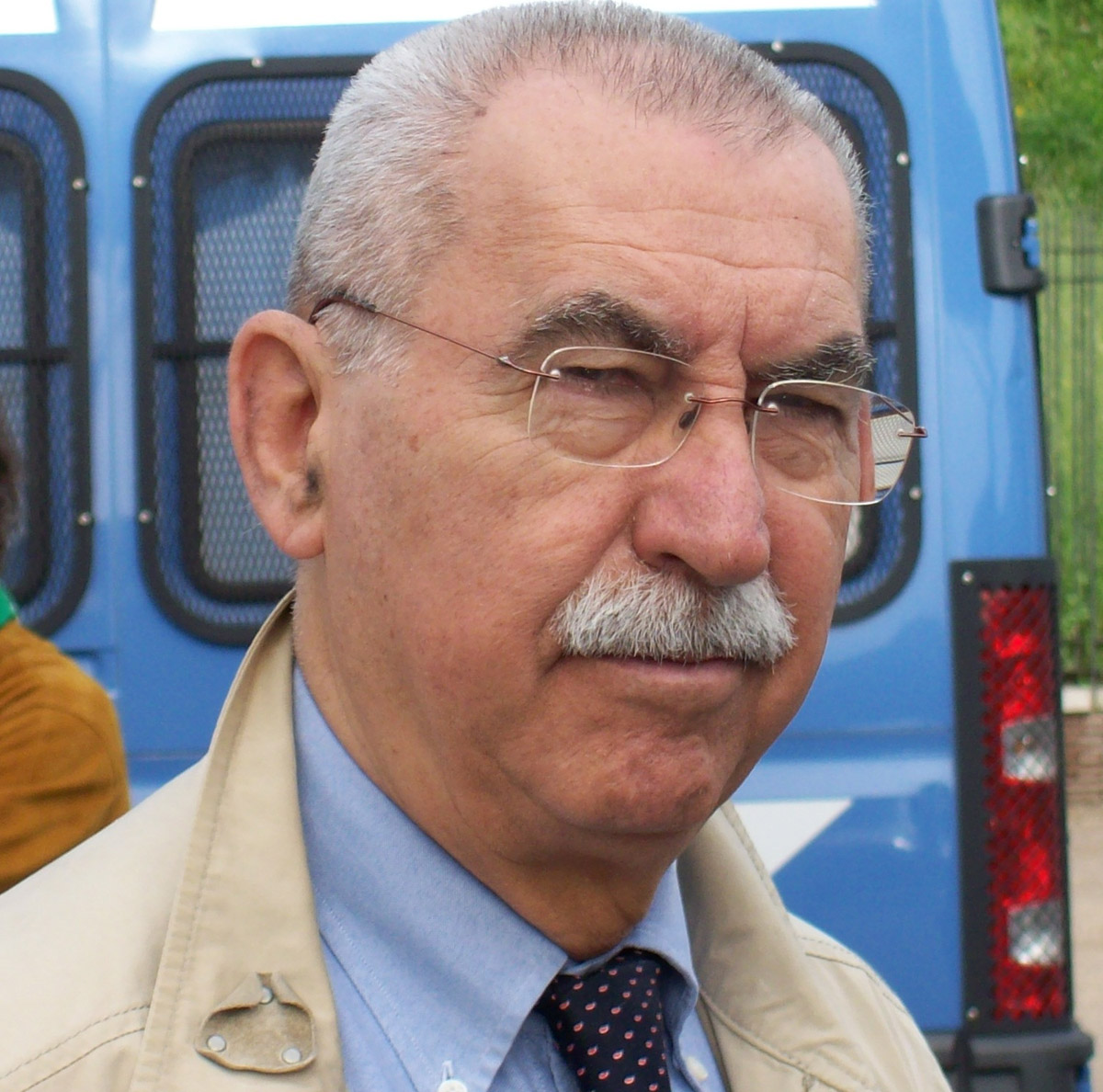 By Jeannie Toschi Marazzani Visconti, May 1, 2020

Giulietto Chiesa died a few hours after concluding the April 25th International Conference “Let’s Get Rid of War Virus”  on the 75th Anniversary of Italian Liberation and the End of World War II. The streaming conference was organized by the No War No Nato Committee – Giulietto was one of its founders – and GlobalResearch (Canada), the Centre for Research on Globalization directed by Professor Michel Chossudovsky.

Several speakers – from Italy to other European countries, from the United States to Russia, from Canada to Australia – examined the fundamental reasons why war has never ended since 1945: the Second World conflict was followed by the Cold War, then by an uninterrupted series of wars and the return to a situation similar to that of the Cold War, with increased risk of nuclear conflict.

Economists Michel Chossudovsky (Canada), Peter Koenig (Switzerland) and Guido Grossi  explained  how powerful economic and financial forces are exploiting the coronavirus crisis to take over national economies, and what to do to thwart this plan.

John Shipton (Australia), – father of Julian Assange, and Ann Wright (USA) – former US Army colonel, illustrated the dramatic situation of journalist Julian Assange, WikiLeaks founder detained in London at risk of being extradited to the United States where a life or death sentence awaits him.

Giulietto Chiesa’s participation focused on this issue. In summary, these are some passages of what he said:

“Someone wants to destroy Julian Assange: this fact means that we too, all of us will be fooled, obscured, threatened, unable to understand what is going on at home and in the world. This is not our future; it is our present. In Italy the government is organizing a team of censors officially charged with cleaning up all news differing from the official news. It is State censorship, how else can it be called? Rai, public Television, is also setting up a task force against “fake news” to erase the traces of their everyday lies, flooding all their television screens. And then there is even worse, mysterious courts far more powerful than these fake news hunters: they are Google, Facebook, who manipulate news and censure without appeal with their algorithms and secret tricks. We are already surrounded by new Courts that cancel our rights. Do you remember Article 21 of the Italian Constitution? It says “everyone has the right to freely express its thought.” But 60 million Italians are forced to listen to a single megaphone that screams from all 7 Television channels of the Power. That’s why Julian Assange is a symbol, a flag, an invitation to rescue, to wake up before it’s too late. It is essential to join all forces we have, which are not so small but have a fundamental flaw: that of being divided, unable to speak with a single voice. We need an instrument to speak to the millions of citizens who want to know.”

This was Giulietto Chiesa’s last appeal. His words were confirmed by the fact that, immediately after the streaming, the on line conference was obscured because “the following content has been identified by the YouTube community as inappropriate or offensive to some audiences.”

Jeannie Toschi Marazzani Visconti is an activist in Italy who has written books about Balkan wars and recently helped arrange the Liberiamoci Dal Virus Della Guerra peace conference in Milan.