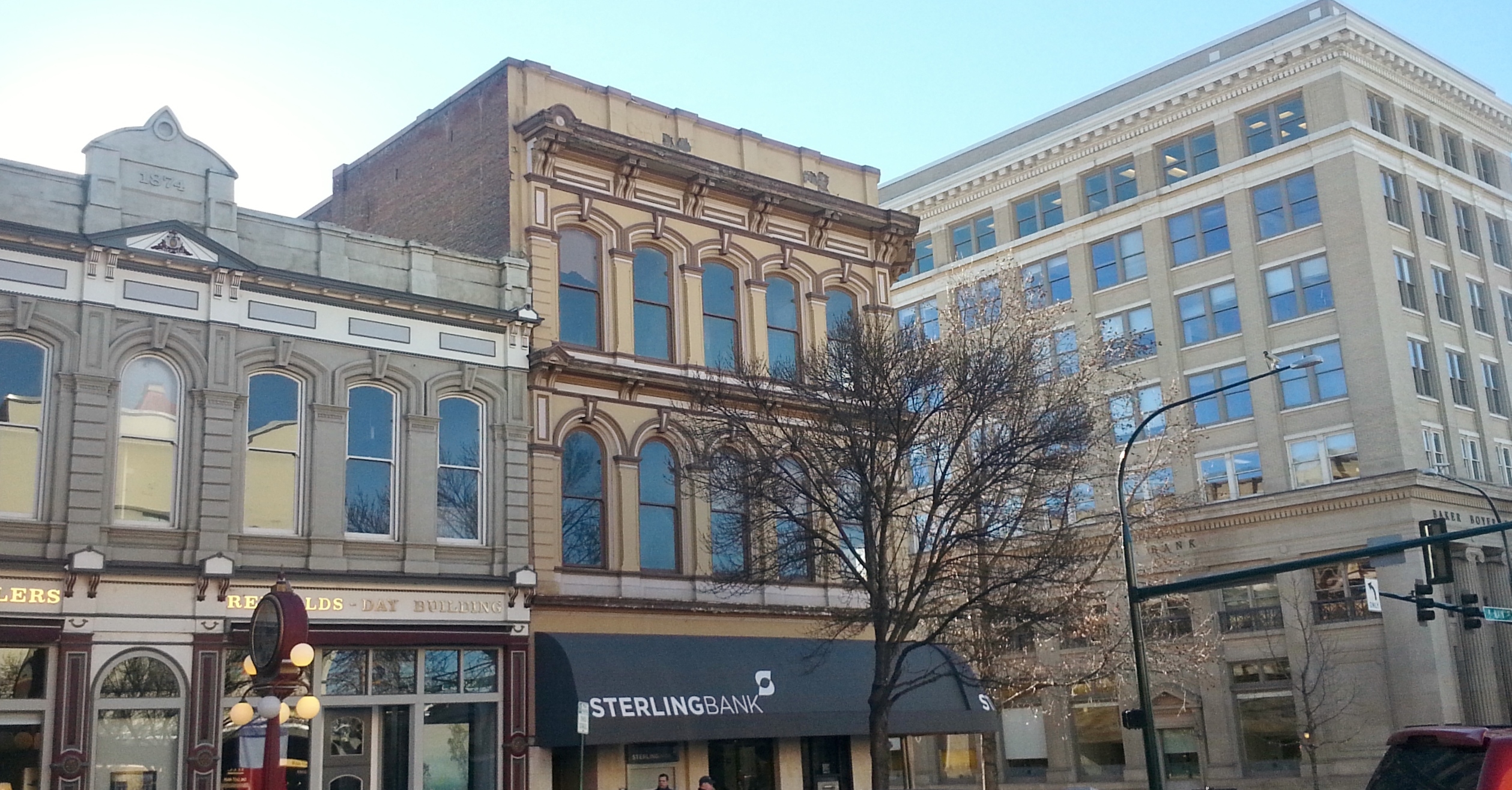 On March 24th, the City Council of Walla Walla, Washington, voted to pass a resolution in support of the treaty on the prohibition of nuclear weapons. (Video of the meeting here.) Over 200 cities have passed similar resolutions.

This effort was supported by World BEYOND War and led by Pat Henry, Emeritus Professor at Whitman College, who brought the issue to City Council. With a 5-2 vote, Walla Walla became the 41st U.S. city and the first city in the state of Washington to pass ICAN’s Cities Appeal. The effort was also supported by Washington Physicians for Social Responsibility and ICAN, among other groups.

Strategies for passing local peace and antiwar resolutions in your locality (as well as a sample resolution urging the moving of money from militarism to peace) can be found here. At that link are arguments to counter those offered by the two City Council members in Walla Walla who voted no and claimed that localities should not engage in national or international affairs.

Passing resolutions can serve an educational, as well as an activist, purpose. The whereas clauses in a resolution can convey a great deal of information.

The resolution passed in Walla Walla reads as follows:

WHEREAS, the City of Walla Walla passed Municipal Ordinance A-2405 on May 13, 1970 which classified the City of WallaWalla as a nonchartered code city under Title 35A of the Revised Code Washington (RCW); and

WHEREAS, RCW 35A.11.020 provides in pertinent part that “[t]he legislative body of each code city shall have all powers possible for a city or town to have under the Constitution of this state, and not specifically denied to code cities by law;” and

WHEREAS, nuclear weapons, the most devastating weapons ever created by human beings, are an existential threat to all higher life on earth with their immense destructive capacity and trans-generational radiation effects; and

WHEREAS, the nine nuclear nations possess an arsenal of approximately 13,800 nuclear weapons, more than 90% of which are held by Russia and the United States and more than 9,000 are operationally deployed; and

WHEREAS, nuclear weapons are designed to destroy cities and the detonation of even a single modern nuclear weapon on one of our cities would profoundly change the course of our history; and

WHEREAS, detonating a nuclear weapon either by accident, miscalculation, or deliberate use would pose grave implications for human survival, the environment, socioeconomic development, the global economy, food security, and the health of current and future generations; and

WHEREAS, atmospheric physicists maintain that detonation of even 100 Hiroshima sized nuclear bombs on cities far from Washington State would send millions of tons of smoke into the stratosphere, blocking sunlight and creating a “nuclear winter” in the entire northern hemisphere, with the result that no harvests would be possible for up to ten years, causing famine and grave social disruption for billions of humans, including those in Walla Walla; and

WHEREAS, no health care system anywhere in the world would be able to cope with the humanitarian impact of a nuclear war, even a limited one; and

WHEREAS, our testing, production, and use of nuclear weapons makes clear the racial injustice and harm to human health caused from uranium mining on indigenous land, from 67 nuclear weapon tests in the Marshall Islands, the bombings of Hiroshima and Nagasaki, and the contamination of the Hanford Nuclear Reservation; and

WHEREAS, Several nuclear-armed nations are modernizing their nuclear programs and the United States is planning to spend at least $1.7 trillion to enhance its nuclear arsenal, money that could be used for necessary programs such as education, healthcare, infrastructure, and the environment but will serve only to exacerbate the problems listed above and fuel a global nuclear arms race, already well underway; and

WHEREAS, Walla Walla lies 171 miles from Wellpinit, Washington, where, in 1955, Midnite Mine, a uranium mine, was built on the Spokane Tribe of Indians Reservation. It operated from 1955-1965 and from 1968-1981, providing uranium for the production of nuclear bombs; and

WHEREAS, Walla Walla is situated 66 miles from Hanford, Washington, where, at the Hanford Nuclear Reservation, the plutonium was produced that was used in the bomb that destroyed the city of Nagasaki on August 9, 1945; and

WHEREAS, the nuclear activity in the Hanford area, which remains one of the most toxic regions in the Western Hemisphere, displaced local residents, affected the health of Downwinders in Washington and Oregon, and caused sacred sites, villages, and fishing areas of Native American tribes to be lost; and

WHEREAS, if Washington State were a country, it would be the third leading nuclear power in the world after Russia and the United States; and

WHEREAS, the 1,300 nuclear warheads sitting at the Kitsap Bangor Naval Base just 18 miles from Seattle make the area a major strategic target in any war, nuclear or otherwise; and

WHEREAS, cities, being the main targets of nuclear weapons, have a special responsibility to their constituents to speak out against any role for nuclear weapons in national security doctrines; and

WHEREAS, the city of Walla Walla is committed to the protection and health of human life and the environment; and

WHEREAS, the Nuclear Nonproliferation Treaty (NPT), which entered into force in 1970, requires the Unites States, Russia, China, France, and England to negotiate “in good faith” the end of the nuclear arms race “at an early date” and get rid of their nuclear arsenals; and

WHEREAS, the time has come to end decades of deadlock in disarmament and to move the world towards the elimination of nuclear weapons; and

WHEREAS, in July 2017, 122 nations called for the elimination of all nuclear weapons by adopting the United Nations Treaty on the Prohibition of Nuclear Weapons which has been in force since January 22, 2021; and

WHEREAS, the Walla Walla City Council has considered this matter during a regularly called public meeting of said Council, has given said matter careful review and consideration, and finds that passage of this resolution is an appropriate function for the city and that the best interests of the City of Walla Walla will be thereby served,

NOW THEREFORE, the City Council of the City of Walla Walla resolves as follows: