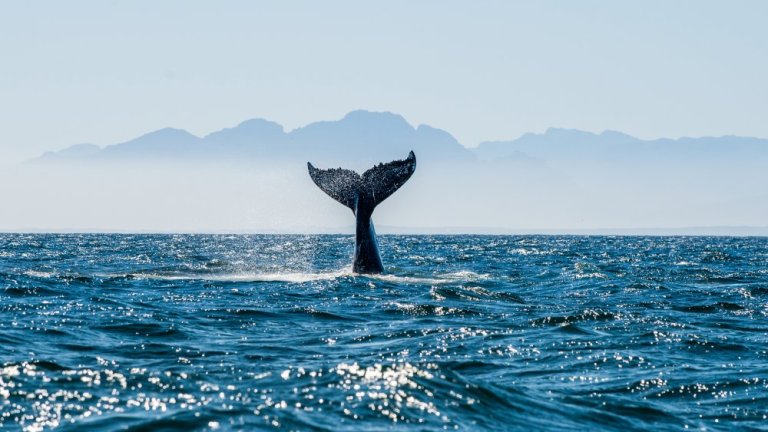 The last time the U.S. President and UK Prime Minister announced an “Atlantic Charter” it happened in secret, without public involvement, without Congress or Parliament. It laid out plans for shaping the world upon the conclusion of a war that the U.S. President, but not the U.S. Congress and not the U.S. public, was committed to taking part in. It decreed that certain nations would need to be disarmed, and others not. Yet it put forward various pretenses of goodness and fairness that have long vanished from U.S. and British politics.

Now here come Joe and Boris with their new royally-decreed “Atlantic Charter” that they’ve released while stirring up hostility toward Russia and China, continuing wars on Afghanistan and Syria, fending off the possibility of peace with Iran, and pushing for the biggest military spending since the days of the first Atlantic Charter. It’s important to recognize that these documents are not laws, not treaties, not the creations of the Atlantic Ocean or of all nations bordering it, and not anything anyone need accept or feel bad about lining a bird cage with. It’s also worth noticing the worsening and coarsening of these sorts of statements over the past 80 years.

The first Atlantic Charter claimed falsely to seek “no aggrandizement, territorial or other,” “no territorial changes that do not accord with the freely expressed wishes of the peoples concerned,” self-government and equal access to resources and “improved labor standards, economic advancement and social security” for everyone on earth. Its authors were even obliged to claim they favored peace and believed “that all of the nations of the world, for realistic as well as spiritual reasons must come to the abandonment of the use of force.” They even blasphemed against the military budget, claiming that they would “aid and encourage all other practicable measure which will lighten for peace-loving peoples the crushing burden of armaments.”

The reboot is less dressed up in universalist goodness. Instead it is focused on dividing the world into allies, on the one hand, and justifications for weapons spending, on the other hand: “We commit to working closely with all partners who share our democratic values and to countering the efforts of those who seek to undermine our alliances and institutions.” Of course, these gentlemen work for governments that have few if any “democratic values,” that function as oligarchies, and that are feared — in particular the U.S. government — by much of the world as threats to democracy.

“We will champion transparency, uphold the rule of law, and support civil society and independent media. We will also confront injustice and inequality and defend the inherent dignity and human rights of all individuals.” This from a U.S. President whose Secretary of State was asked last week by Congresswoman Ilhan Omar how victims of U.S. wars could seek justice given U.S. opposition to the International Criminal Court, and he had no answer. The U.S. is party to fewer human rights treaties than almost any other nation, and is the top abuser of the veto in the UN Security Council, as well as the top dealer of weapons to both those it wants to define as “democracies” and those it seeks to oppose as beyond the pale, not to mention being the top spender on and engager in wars.

“We will work through the rules-based international order [he who rules gives the orders] to tackle global challenges together; embrace the promise and manage the peril of emerging technologies; promote economic advancement and the dignity of work; and enable open and fair trade between nations.” This from the U.S. government that just blocked the G7 from reducing the burning of coal.

Then there’s this: “[W]e remain united behind the principles of sovereignty, territorial integrity, and the peaceful resolution of disputes. We oppose interference through disinformation or other malign influences, including in elections.” Except in Ukraine. And Belarus. And Venezuela. And Bolivia. And — well, in virtually every location in outerspace anyway!

The world gets a nod in the new Atlantic Charter, but only after a big dose of America (and UK)-Firstism: “[W]e resolve to harness and protect our innovative edge in science and technology to support our shared security and deliver jobs at home; to open new markets; to promote the development and deployment of new standards and technologies to support democratic values; to continue to invest in research into the biggest challenges facing the world; and to foster sustainable global development.”

Then comes a commitment to war, not a pretense of peace: “[W]e affirm our shared responsibility for maintaining our collective security and international stability and resilience against the full spectrum of modern threats, including cyber threats [which NATO and the U.S. have now called grounds for actual war]. We have declared our nuclear deterrents to the defence of NATO and as long as there are nuclear weapons, NATO will remain a nuclear alliance. [This just days before Biden and Putin meet to fail to engage in nuclear disarmament.] Our NATO Allies and partners will always be able to count on us, even as they continue to strengthen their own national forces. We pledge to promote the framework of responsible State behaviour in cyberspace, arms control, disarmament, and proliferation prevention measures to reduce the risks of international conflict [with the exception of supporting any actual treaties to ban cyber attacks or weapons in space or weapons of any kind]. We remain committed to countering terrorists who threaten our citizens and interests [not that we know how an interest can be terrorized, but we’re concerned that Russia, China, and UFOs might not scare every citizen].”

“High labor standards” in the updated charter become something to “innovate and compete through” rather than something to promote globally. Gone is any commitment to avoiding “aggrandizement, territorial or other,” or “territorial changes that do not accord with the freely expressed wishes of the peoples concerned” especially in Crimea. Missing is any devotion to self-government and equal access to resources for everyone on earth. Abandonment of the use of force has been abandoned in favor of a commitment to nuclear weapons. The notion that armaments are a burden would have been incomprehensible, had it been included, for the intended audience: those profiting from the steady march toward apocalypse.