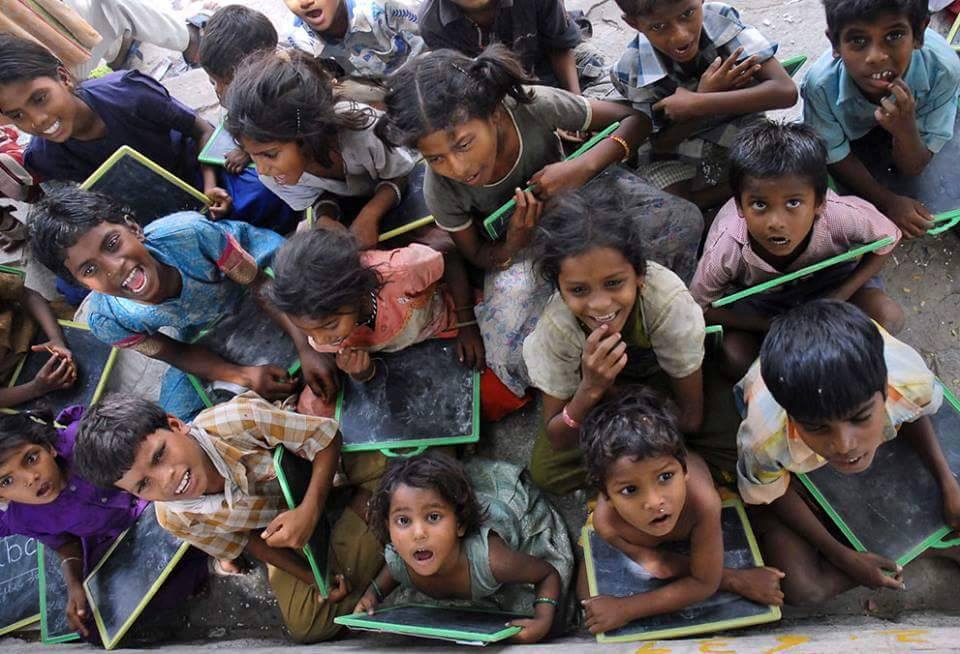 We really hope the major countries that currently host the Rohingya refugees, such as Bangladesh, Malaysia, Indonesia, Thailand, Pakistan, and Saudi Arabia take action on the many challenges that result from the Rohingya Genocide. We need the significant intervention of other countries so that we can return home safely when the genocide is over, so that our citizenship will be returned to us, and our rights will be guaranteed.

We call upon the United Nations Security Council, world leaders and the international community to intervene immediately and nonviolently to restore peace and save Rohingya in Arakan State — particularly in Arakan State Township. Delaying intervention is causing more Rohingya to die at this last stage of the Rohingya Genocide.

We look for a solution to our plight. However we cannot struggle alone. Therefore we need the urgent intervention and peacemaking from the outside world to change our fate. We cannot delay our action as it will only allow more Rohingyas to die.

Therefore we urgently appeal to the honorable world leaders, EU, OIC, ASEAN, and United Nations  members state countries to  appeal for the 75th United Nations General Assembly (UNGA) in New York  to find a lasting solution to the Rohingya Genocide.

1.     Add more pressure to the Myanmar government to immediately stop the genocide towards ethnic Rohingya and also others ethnicities in Arakan State Myanmar.

2.    Add more pressure to the junta to recognize ethnic Rohingya as citizens of Burma with equal rights. The Citizenship Law of 1982 must be changed to ensure due recognition of the right to citizenship of the Rohingya in Burma.

5.    Stop the economic and political relationship with Myanmar until they resolve the conflict and recognize ethnic Rohingya as citizens of Burma with equal rights.

6.    International humanitarian organizations must be allowed to provide urgent assistance to the Rohingyas especially for food, medicine, and shelter.

7.     Stop referring to Rohingyas as Bengalis, as we the ethnic Rohingya are not the Bengalis.