A New Effort to Protect the Legal Right to Peace

The Platform for Peace and Humanity has launched its global advocacy programme titled “Towards the enforcement of the right to peace.” The advocacy program aims to strengthen the international legal framework on the human right to peace and crimes against peace by bringing the perspective of young leaders into the discussions.

World BEYOND War’s Executive Director David Swanson is one of the patrons of the Platform for Peace and Humanity. 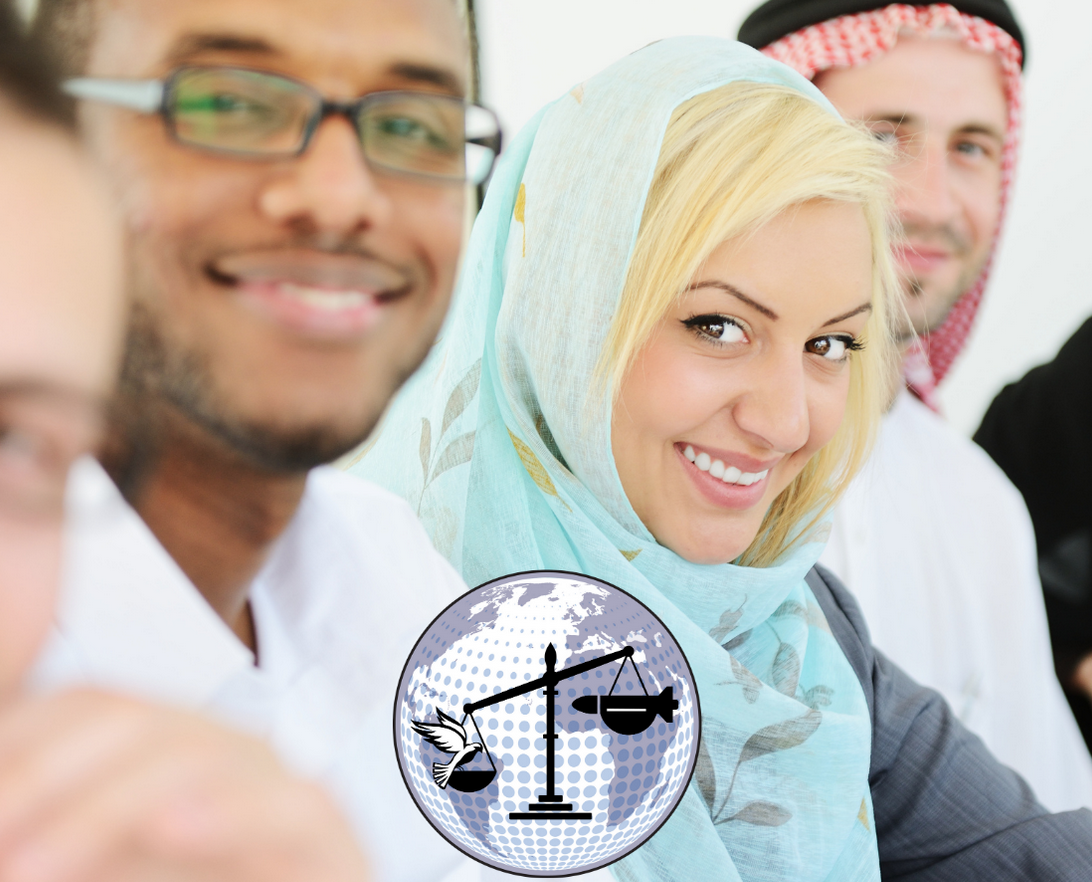 The Platform’s mission (as follows) aligns well with World BEYOND War’s:

“Since the creation of the United Nations in 1945, the international community has been actively engaged in the promotion and strengthening of world peace through the adoption of different instruments, laws and resolutions. Some States and stakeholders were promoting the adoption by the Human Rights Council and General Assembly of a new instrument on the right to peace.

“Codifying the human right to peace as an enforceable right would not only bridge several fields of law, preventing the fragmentation of international law but it will also strengthen the enforcement of several notoriously violated provisions of international law.

“Prosecution of crimes against peace was at the forefront of international criminal justice when World War II was over. However, the early enthusiasm of the global community to work on a statute of a permanent international criminal court was overshadowed by the geopolitical reality of the Cold War and States realized very fast how sensitive any progressive development in this regard can be for their key interests.

“Criminalization of a threat or use of force, intervention in domestic affairs and many other threats to international peace would strengthen the enforcement of international law and contribute to a more peaceful world.”