The Latest Lies About Russia 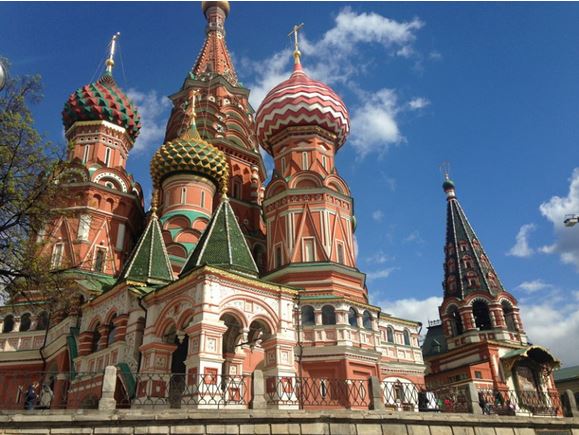 Things that we now know are not actually true:

Things you can find in the U.S. media: