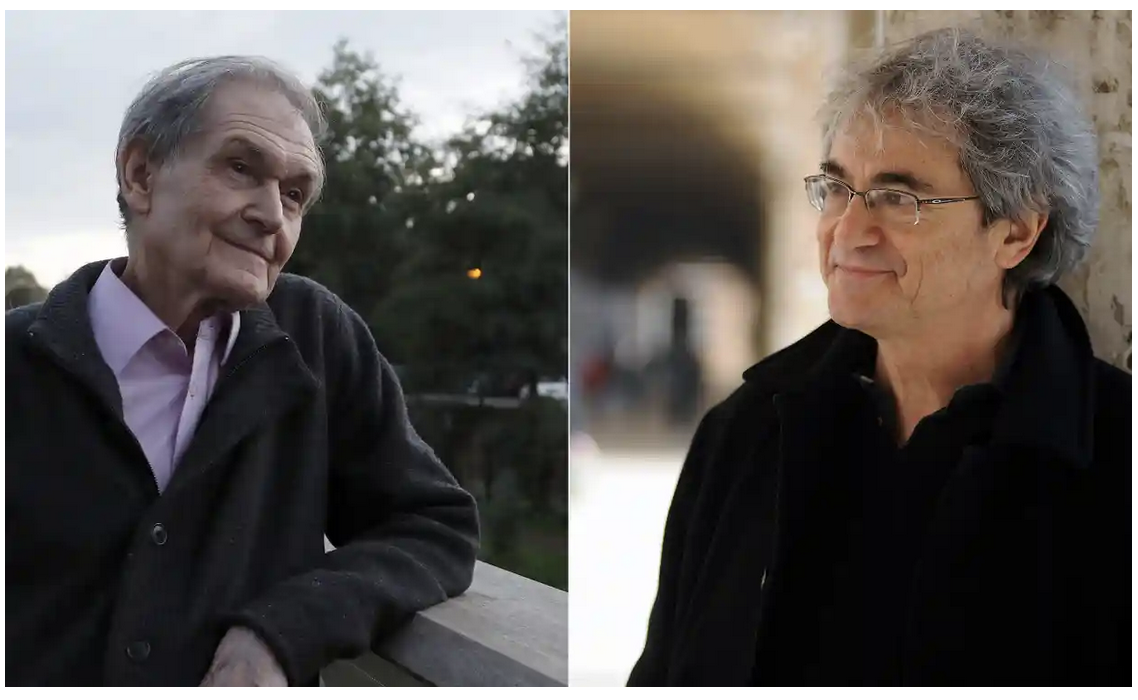 More than 50 Nobel laureates have signed an open letter calling for all countries to cut their military spending by 2% a year for the next five years, and put half the saved money in a UN fund to combat pandemics, the climate crisis, and extreme poverty.

Coordinated by the Italian physicist Carlo Rovelli, the letter is supported by a large group of scientists and mathematicians including Sir Roger Penrose, and is published at a time when rising global tensions have led to a steady increase in arms budgets.

“Individual governments are under pressure to increase military spending because others do so,” the signatories say in support of the newly launched Peace Dividend campaign. “The feedback mechanism sustains a spiralling arms race – a colossal waste of resources that could be used far more wisely.”

The high-profile group says the plan amounts to a “simple, concrete proposal for humankind”, although there is no realistic prospect that military spending cuts will be enacted by large or medium-sized governments, or that any sums saved would be handed over to the UN and its agencies.

Growing tensions between Russia and the west over situations such as Ukraine and between China and the US and its Pacific allies over Taiwan have helped contribute to rising spending, while in recent years some non-proliferation treaties such as the INF agreement, which kept nuclear missiles out of Europe, have been allowed to lapse.

The letter’s signatories argue that arms races can lead to “deadly and destructive conflicts” and add: “We have a simple proposal for humankind: the governments of all UN member-states negotiate a joint reduction of their military expenditure by 2% every year for five years.”

Other supporters of the letter include the Tibetan spiritual leader the Dalai Llama, who is a past winner of the Nobel peace prize, as well as the biologist and Cambridge University professor Sir Venki Ramakrishnan and the American molecular biologist Carol Greider.

They call on the world’s political leaders to allow “half of the resources freed up by this agreement” to be allocated to “a global fund, under UN supervision, to address humanity’s grave common problems: pandemics, climate change, and extreme poverty”. Such a fund, they claim, could amount to $1tn by 2030.