World BEYOND War · This Is America

What’s wrong with the USA? And what can we do about it?

For the 20th episode of the World BEYOND War podcast, we’ve invited five World BEYOND War board members from different parts of the troubled North American country known as the United States to talk about Trumpism, cultural divides, Green New Deal, deeper issues and hopeful solutions.

Some quotes from this episode:

“When I try to explain my peace activism, I say that after 30 years in the emergency room treating people for what they did to each other, I developed a great interest in helping them not do that.” – John Reuwer

“Here we are. I think we’re at the time where America has to start telling the truth. We’ve been living a lie about manifest destiny, being exceptional, city on a hill, superior to the rest of the world.” – Alice Slater

“Even before the pandemic took us down, the US was a failed state. Donald Trump took full advantage of that.” – Gar Smith

“I think we can elevate the voice of the Native American woman and the African-American woman. Give them a microphone, let them speak, this is the best thing we can do to move forward.” – Odile Hugonot Haber 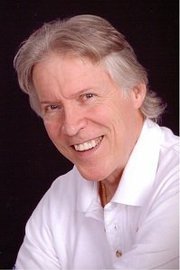 Donnal Walter is a neonatologist at Arkansas Children’s Hospital and on the faculty of University of Arkansas for Medical Sciences. Along with World BEYOND War, Donnal is active in the Arkansas Coalition for Peace and Justice, Arkansas Peace Week, Arkansas Interfaith Power and Light and the Little Rock Citizens Climate Lobby. 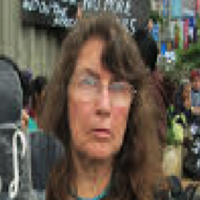 Along with World BEYOND War, Odile Hugonot Haber is the chair of the WILPF branch in Ann Arbor, Michigan, and has represented California Nurses Association, Women in Black, New Jewish Agenda, and the Middle East Committee of the Women’s International League for Peace and Freedom. 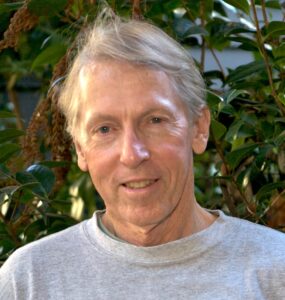 Gar Smith is a World BEYOND War board member with a long history as a peace and environmental activist. Jailed for his role in the Free Speech Movement, he became a war-tax resister, draft protester, and “peace beat” reporter for the Underground Press. He is the founding editor of Earth Island Journal,  co-founder of Environmentalists Against War and the author of Nuclear Roulette and The War and Environment Reader. 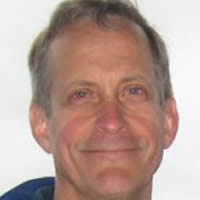 John Reuwer s a retired emergency physician whose practice convinced him of a crying need for alternatives to violence for resolving tough conflict. Along with World BEYOND War, his field work with groups such as Nonviolent Peaceforce has included deployments in Haiti, South Sudan, Columbia, Palestine/Israel and many US inner cities. 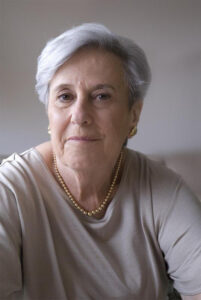 Alice Slater is the United Nations NGO Representative of the Nuclear Age Peace Foundation as well as a board member for World BEYOND War, Global Network Against Weapons and Nuclear Power in Space, the Global Council of Abolition 2000, and the Advisory Board of Nuclear Ban-US, supporting the mission of the International Campaign to Abolish Nuclear Weapons which won the 2017 Nobel Peace Prize for its work in realizing the successful UN negotiations for a Treaty for the Prohibition of Nuclear Weapons.

Thanks for listening to our latest podcast. All our podcast episodes remain available on all major streaming platforms, including Apple, Spotify, Stitcher and Google Play. Please give us a good rating and help spread the word about our podcast!