Why Aren’t More Young People Involved in the Anti-War Movement? 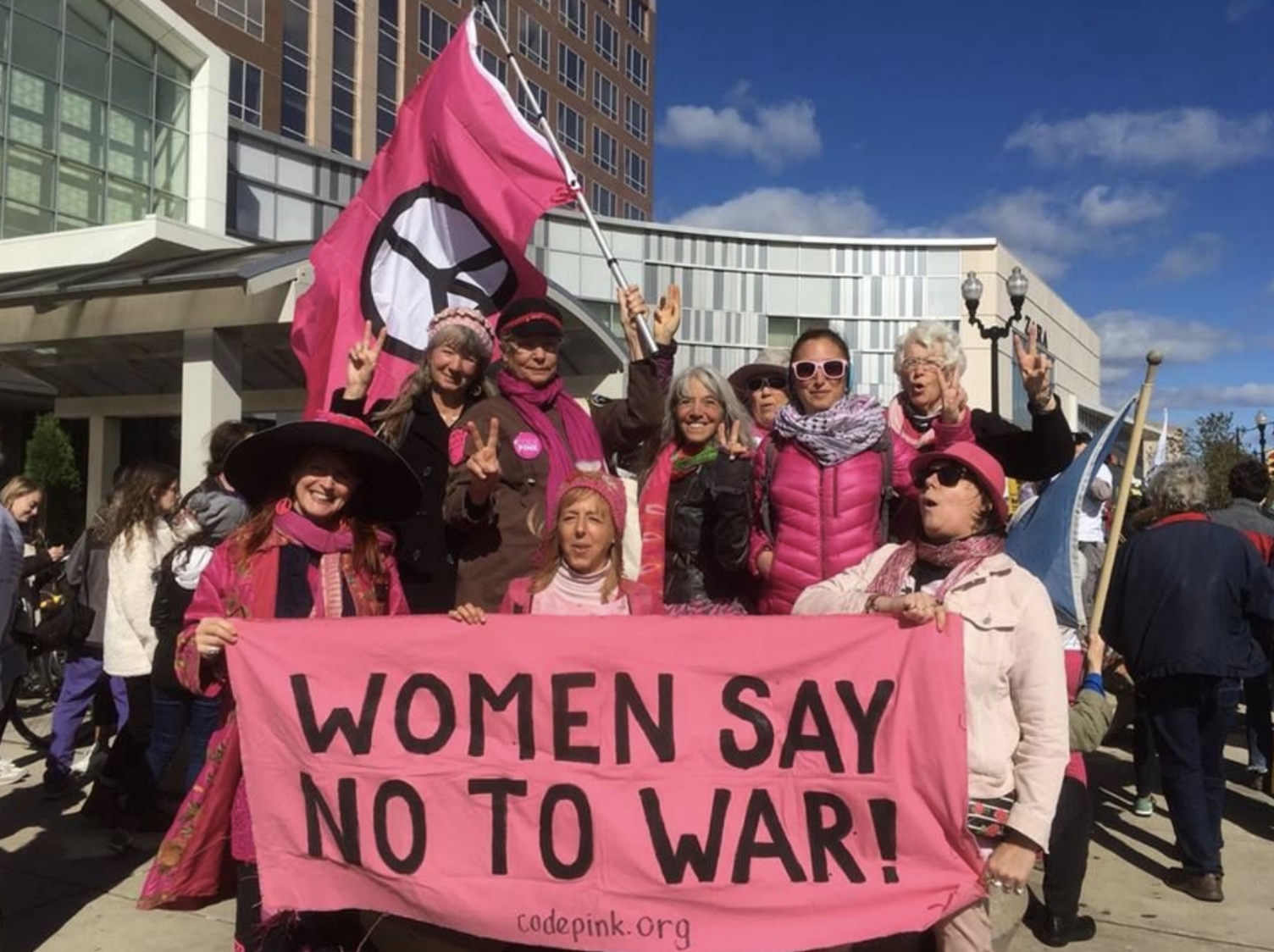 What comes to mind when you hear the words “anti-war protest”? Most Americans will picture the protests against the Vietnam war in the sixties and early seventies, an era famous for its youth and student-led movements. In the decades since the Vietnam war ended, youth involvement in peace movements has dwindled. Many young people were involved in protests against the Iraq war in 2002 and 2003, but the organizers were mainly older, and a widespread youth movement against the War on Terror never took off.

As a high-school graduate who has recently become involved with the anti-war movement, I can’t help but notice how few peers I have at most of the explicitly anti-war events I attend–despite my generation having a reputation for being especially politically active. Here are some reasons for this disengagement:

It’s all we’ve ever known. The United States invaded Afghanistan in 2001, meaning any American age 17 or younger has never known a time when their country wasn’t at war. Most young people don’t even remember 9/11. The moment that ignited the years-long “War on Terror” barely weighs on my generation’s collective memory. It’s so easy for Generation Z to ignore war since it has always been a part of our lives.

There are so many problems at home to deal with. Why should we care what’s happening on the other side of the world when the police here at home are shooting unarmed black people, when millions of young people can’t afford a college education or leave college burdened with enormous debts, when millions of Americans can’t afford adequate health care, when immigrants are being deported and locked in cages, when there are mass shootings every few weeks, when the planet is burning? Obviously, we have a lot of other issues on our minds.

We are not at risk. The US hasn’t had a draft since 1973, and there haven’t been war-related deaths on American soil since World War II. It has been decades since Americans were in immediate danger of being killed by war, either as civilians or as draftees. And unless they have a loved one in the military or relatives living in a warring country, the lives of young Americans are not directly impacted by war. And yes, there have been a few terrorist attacks on US soil committed by foreigners since 9/11, but they are few and they are far outnumbered by attacks committed by Americans.

It doesn’t feel worth the effort. Eliminating militarism and ending war is a tedious, long-term endeavor. It would be incredibly difficult to make enough of a change to see direct, tangible results. Many young people might decide it is a better use of their time and energy to direct their efforts toward another cause.

Of course, everyone should care about the brutality of war, even if it has no obvious impact on us or seems daunting. However, few people seem to realize how deeply we all are affected by militarism.The increased militarization of the police is directly related to the rise in police brutality. The military’s incredibly high budget takes away money that could be used for social programs like universal healthcare and free higher education. And war has a tremendous negative impact on the environment. No matter what cause you feel most passionate about, ending America’s culture of militarism would benefit it.

How do we engage young people in anti-war activism? As with nearly every issue, I believe education is the place to start. If more people knew about the effects of militarism and understood the intersections between militarism and other forms of oppression, surely they would be compelled to work toward a peaceful society.

All this is not to say older people shouldn’t be involved in the anti-war movement. On the contrary, I think it is essential for this and all progressive movements to be multi generational. Young activists have so much to learn from those who came before us. Older people provide a unique perspective, can share the wisdom they’ve accumulated over the years, and often have more time to devote to activism than students and young parents. However, if more young people do not get involved with anti-war activism, the movement will die out. Furthermore, young people also bring unique advantages to any movement. We tend to be full of enthusiasm, comfortable with technology, and open to new ideas and methods. Young people have a lot to learn from older people, and vice versa. A productive and robust movement must accommodate and emphasize the talents of all generations.

Unfortunately, the US involvement in war shows no signs of slowing down. As long as war exists, so must an anti-war movement. As we seek new ways to rein in the war machine, let us both embrace the veterans of the movement and encourage young people to join its ranks.

Mary Miller is a CodePink intern.