Who Is The Enemy? Defund Militarism And Fund Institutions Of Social Value In Canada 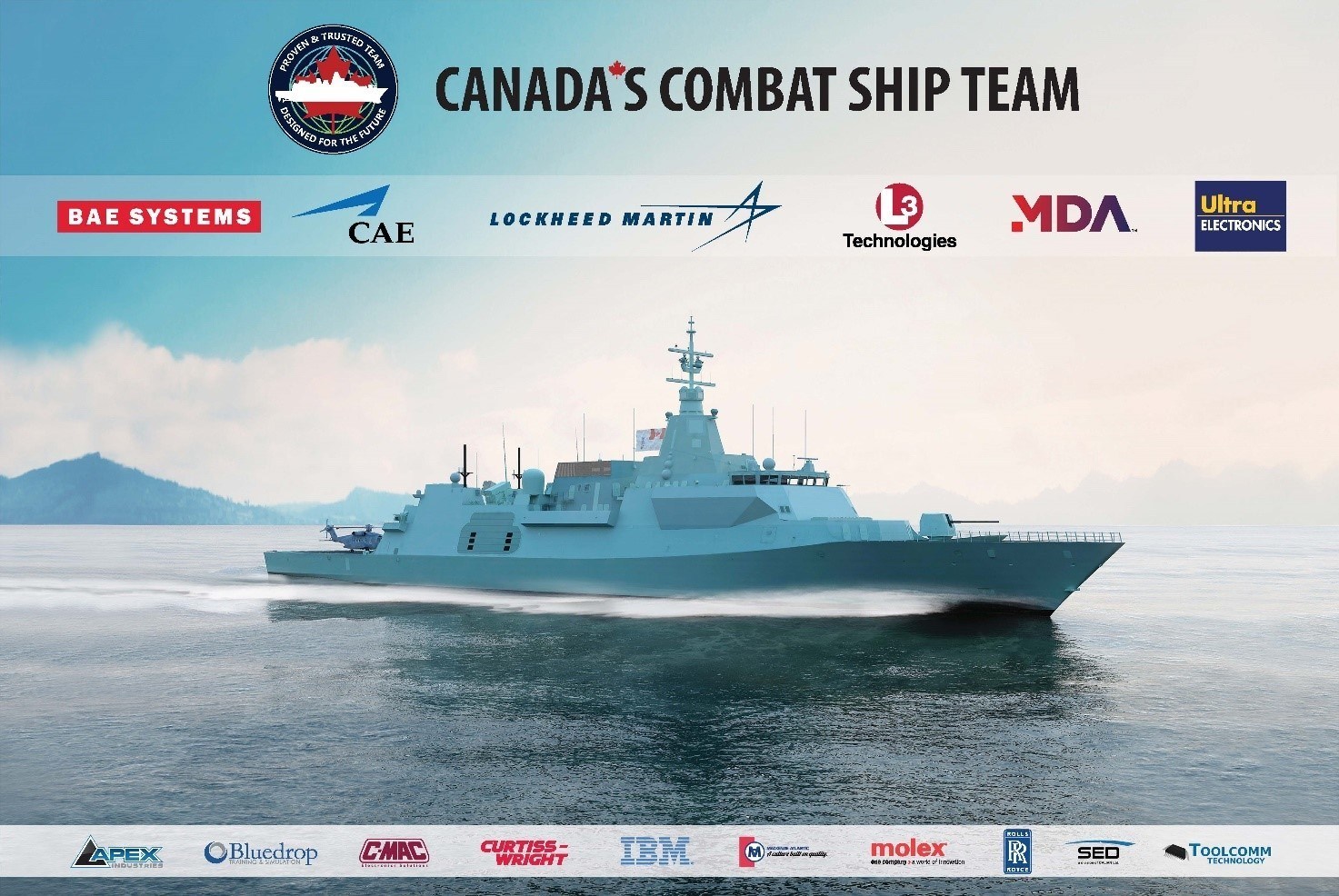 As Canada contemplates the post-COVID world and citizens everywhere are considering the issue of defunding militarized police, we must also focus on Canada’s military budgets which have increased from $18.9 Billion in 2016-17, to $32.7B in 2019-20. Under Canada’s 2017 defence policy, the federal government will be spending $553 billion on national defence over the next twenty years. Major procurement costs are for: 88 F-35 combat jets; the Canadian Surface Combatant Project and Joint Support Ship Project; two supply ships, now under design review; and missiles and associated costs for its CF 118 fighter jets. These estimates do not include military missions – for example, the more that $18B spent in the futile combat mission in Afghanistan, where we did not even move the dial towards removing the Taliban.

It should be noted that the new naval frigate design includes the ability to participate in Ballistic Missile Defence, which begins to commit Canada to this endlessly costly unproven strategy. In June 2019, the Parliamentary Budget Office compiled a revised cost estimate for the new ships, predicting the program will cost close to $70 billion over the next quarter-century — $8 billion more than its previous estimate. Internal government documents, in 2016, estimated the total operating costs, over the life of the program, at more than $104B. All of these investments are for high-end war fighting. We have to ask: who is the enemy we are aggressively arming against with these massive costs?

On June 11, 2020, the Canadian Press reported that Defence Department Deputy Minister, Jody Thomas, stated that she has received no indication from the federal government that it intends to reduce its much increased military spending, despite the soaring federal deficit and the critical need to prepare for the post COVID-19 recovery in Canada. In fact, she indicated that: “ … officials are continuing to work on the planned purchase of new warships, fighter jets and other equipment.”

Contrast this with the nearly flat-lined government investment in climate change mitigation and environment, at around $1.8B annually. This is pitiably small, when we consider the crises we face, assuming there will be only one wave of the current pandemic. Canada needs a conversion to a green economy, away from fossil fuel production, to include a fair transition and retraining of displaced workers. There is a need for extraordinary investment in the new economy to enable a move towards climate change mitigation, environmental sustainability and social justice, which will benefit all Canadians. We do not need increased investment in things that have no redeeming social value by endlessly preparing for war.

Where will the funds for that investment come from? By converting the military’s vast projected expenditures to these essential tasks. Canada’s military should be reduced to a level sufficient to protect our sovereignty, but incapable of acting as a belligerent abroad, such as questionable NATO missions around the world. Rather, Canada should lead in support of the proposed UN Emergency Peace Service (UNEPS), a standing UN formation of 14-15000 dedicated personnel designed to prevent armed conflict and protect civilians. The Canadian Forces should also considerably increase its participation in UN peace operations that has dwindled close to zero personnel.

UNEPS could radically reduce our need for a national force beyond self-defence. Rather, our role should be as a non-belligerent middle power seeking negotiated nonviolent resolution of conflict. We can have either a bloated military with an increased combat-ready stance against undetermined enemies, or a successful post-COVID recovery that enhances the quality of life and sustainable practices for our people. We cannot afford both.