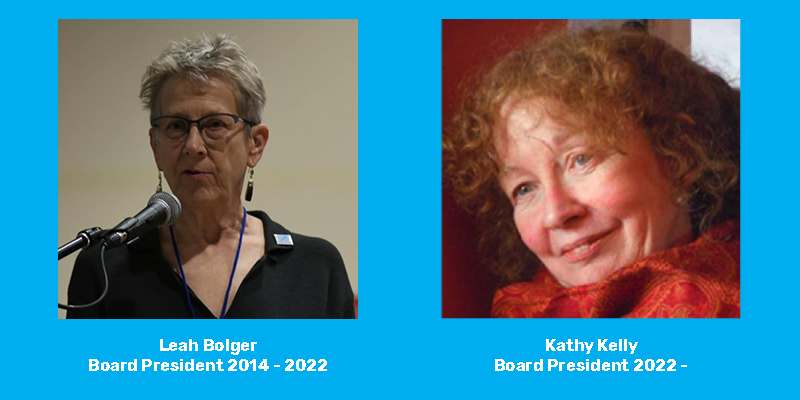 World BEYOND War is saying farewell and thank you to our wonderful Board President of the past seven years Leah Bolger, and excitedly welcoming as our new Board President a long-time member of our Advisory Board Kathy Kelly. Read Leah’s and Kathy’s comments here. 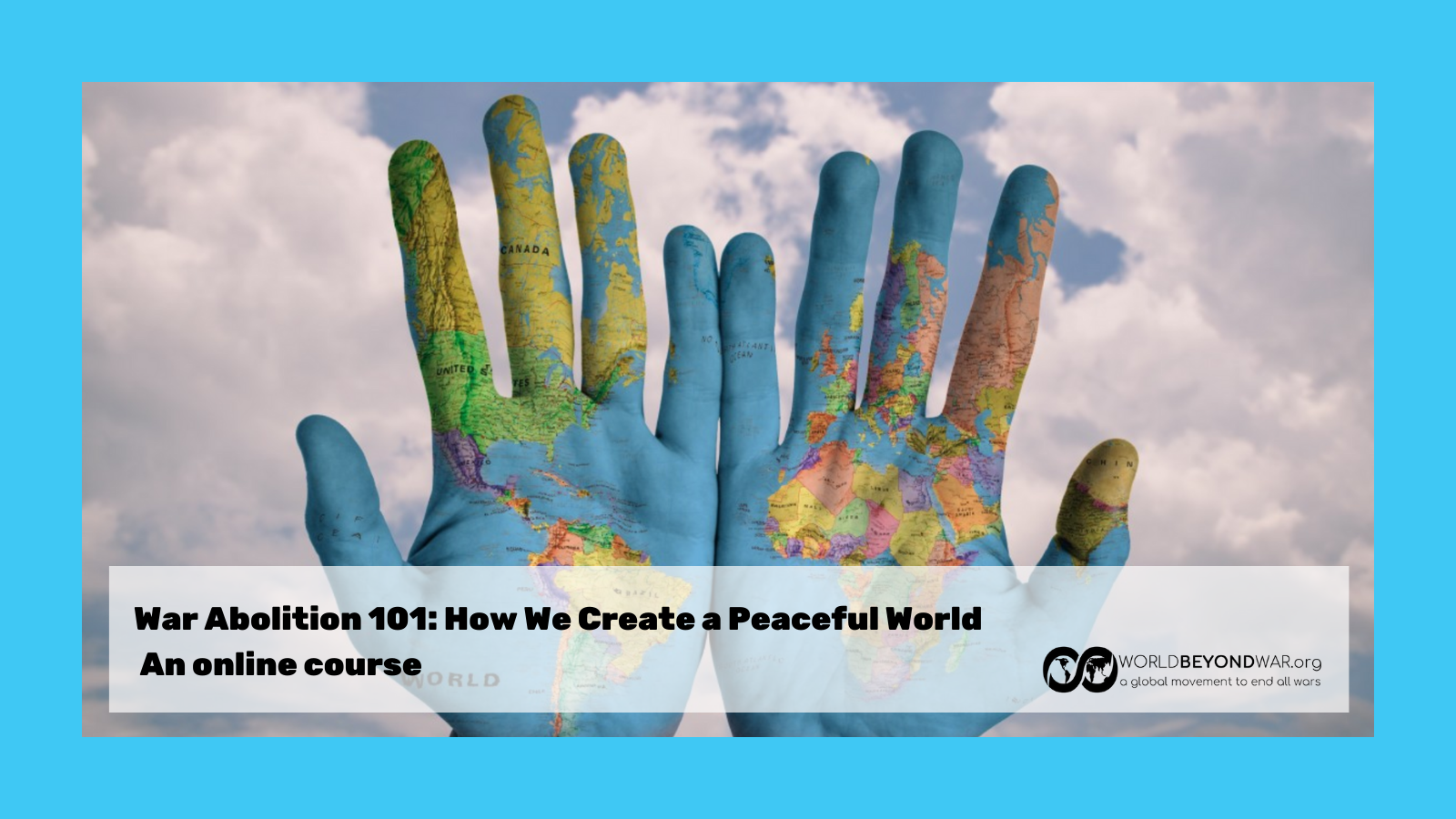 How can we become more effective advocates and activists for ending particular wars, ending all wars, pursuing disarmament, and creating systems that maintain peace? These questions and more will be explored in War Abolition 101: How We Create a Peaceful World.

Seeds of Peace: Building Global Solidarity: Kids in New York Would Like to Send You a Card. Especially if you live in a part of the world impacted by U.S. militarism, ask these kids in New York City to make you a card by contacting noahjwolf@gmail.com Learn more here. 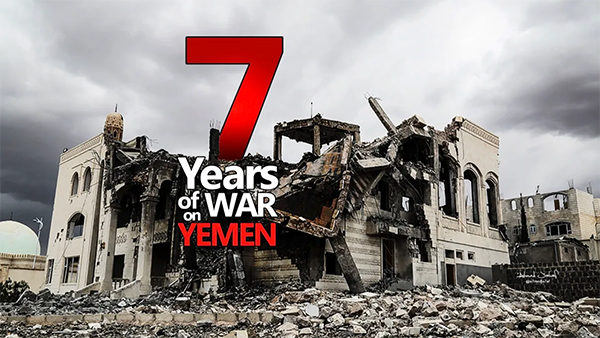 The seven year mark is approaching in the current phase of the war on Yemen. Here are actions to take in Canada.

WBW is working with allies in the Divest Chicago from the War Machine Coalition to divest the City’s pension funds from weapons manufacturers and military contractors. Currently, Chicago has hundreds of millions invested in the top weapons companies, including Raytheon, Boeing, Northrop Grumman, General Dynamics, and Lockheed Martin. Are you based in Chicago? Send a message to the Chicago Finance Committee to support our City Council resolution (R2021-1305) to #DivestFromWar!

Join in planning protests at a Lockheed Martin location near you.

Ending Slavery in Washington DC and War in Ukraine

How Australia Goes to War

Ukraine: An Opportunity For Peace

OMG, War Is Kind of Horrible

Will Russian Diplomats Resign in Opposition to the Russian Invasion of Ukraine?

Are we Heading Toward WWIII & Nuclear War?

VIDEO: Russia’s Demands Are Clear – US & West Ignores Them

Italian Veterans Against the War

Humanity at a Crossroads: Cooperation or Extinction

VIDEO: How to Think About Ukraine

How the U.S. Has Empowered and Armed Neo-Nazis in Ukraine

Video: Rachel Small at Rally for Peace in Ukraine