War Is a Business 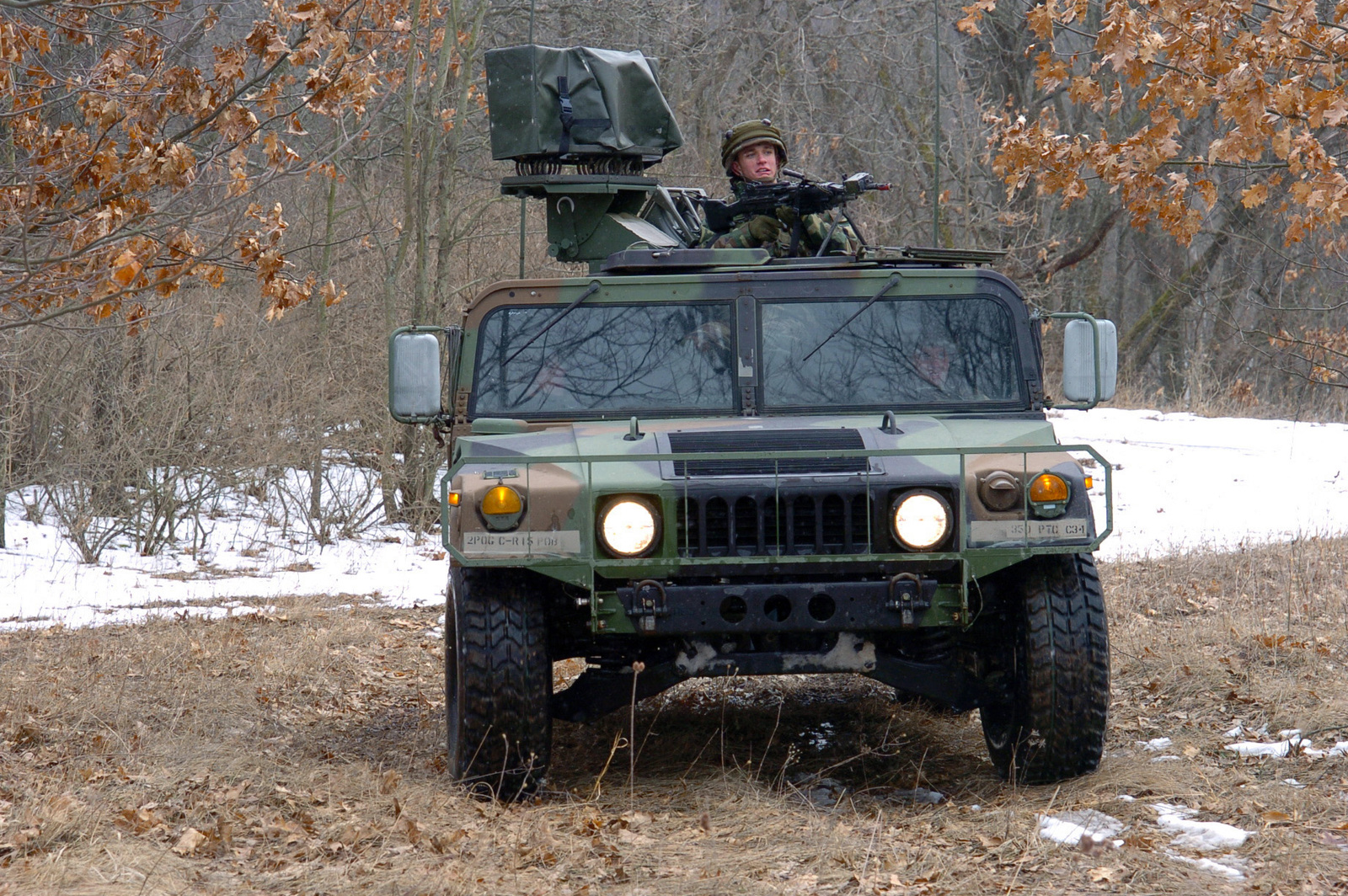 From the legendary image of the Legion Étrangère adventurer fighting in Africa or the Yair Klein-like vagabond mercenary, we have moved on to military companies with a wide range of offerings in the security markets. Military companies have diversified their sources of growth, offering “strategic” plans and interventions, training in new combat tactics, logistical support and technical advice.

Thinking about the human being, from a universal vision, the emotions that have accompanied him throughout history have been love, fraternity, coexistence, solidarity that have been assaulted by other emotions such as fear, power, the ambition that they have turned into the generators of conflicts, disagreements, disagreements and that finally lead to war.

All of the above is part of the “collective unconscious” of all times, whose authors, such as Jung (1993)i, have analyzed seriously to find the root cause of the warlike trend that was born elementally with weapons such as the “stick and the stone ”, passing through the“ arch ”,“las hondas ”,“ la cauchera ”, up to the current ones that have been sophisticated with the use of all the technological discoveries that abbreviate the danger and time for the attacker but are supremely destroyers for the attacked, such as the “atomic bomb”, the missiles, “the hydrogen bomb”, “toxic gases”; They are some of them.

Parallel to this story it has been discovered that wars have been processes of political, economic and religious power. The war has become an industry in times of peace and violence because some countries have developed weapons factories with a lot of technique to sell them to countries lacking them, companies that have been in charge of marketing work have been organized international, for this includes the design, administration and execution of productive wars from the particular field,ii giving life to the Private Security Military Companies, which behave like any transnational company, through specific contracts with each of the States, trying to circumvent the democratic norms themselves and regulate the control, use and abuse of weapons, knowing that it is the duty of the States to guarantee the peace and coexistence of all people in the territory, and should seek that private companies do not exceed their resources or their resources. powers, in the use and implementation of weapons.

One of the most common weapons is the secret that surrounds all these warlike processes that entails that the inhabitants of the nations remain behind the backdrop of ignorance and that any action that occurs takes them by surprise. This strategy allows these organizations to grow vertiginously and take over the policies of the States without major difficulties. iii Thus, multiple Military Private Security Companies have emerged, which have been operating for more than five decades and have already made a presence in some countries, such as Colombia, where an armed conflict between the Colombian State and the Revolutionary Armed Forces was consolidated. of Colombia, FARC and that remained for more than 50 years, which included the commercialization of weapons, the incorporation of technologies for the elaboration of explosives and warlike devices and improvement of spy systems that only pursued the destruction of life for the sake of an improvement of human development.iv

All of the above led us to loneliness, pain, sadness, but especially in many cases to the multiplication of impunity, other armed groups such as paramilitaries who used weapons in order to counteract armed groups that interfered with the state .

The armed group, FARC, supplied itself with what was necessary to participate in the conflict, until it was located in the most connoted in all of South America. This fact is an example of how, indirectly, we are stimulating arms consumption to grow its industrialization, although it is defending ideal causes for humanity, that is, a paradox of difficult humanistic understanding.

In Colombia, as in other nations, there has been a silent transformation in the form of intervention of some countries such as the United States in internal conflicts that involve intensification of insurgent actions at the borders. It is a privatization of war and its unprecedented expansion, under the responsibility of the Military Private Security Companies – CMSP.

This reality, which has been built for past generations, is a supremely heavy burden for human coexistence and the flowering of peace that we young people are receiving, without our participation or acceptance. We have other ambitions: To make love be born in our hearts to be able to love and be loved, to be able to build from there, new policies that strengthen peace and, therefore, forgiveness, reconciliation and family and social coexistence; and thus cement a less exclusive economy; and erect a society where the borders of its members are more open and attractive.

Within this context, we make a universal and fraternal call to all humanitarian organizations in the world, especially to the UN to make all the intellectual, academic, ethical, political and economic contributions to strongly promote a fundamental and integral educational project that allow from the very feeling of beings, from his early childhood to implant all the values that contribute to the permanent growth of peace to cancel from now all minimal manifestation of fear and war. That the resources of the weapons of wars and military companies be invested in the genuine peace factory and that a new business be installed: encourage all artistic, sporting and scientific expressions to conquer the happy coexistence of human beings over the planet.