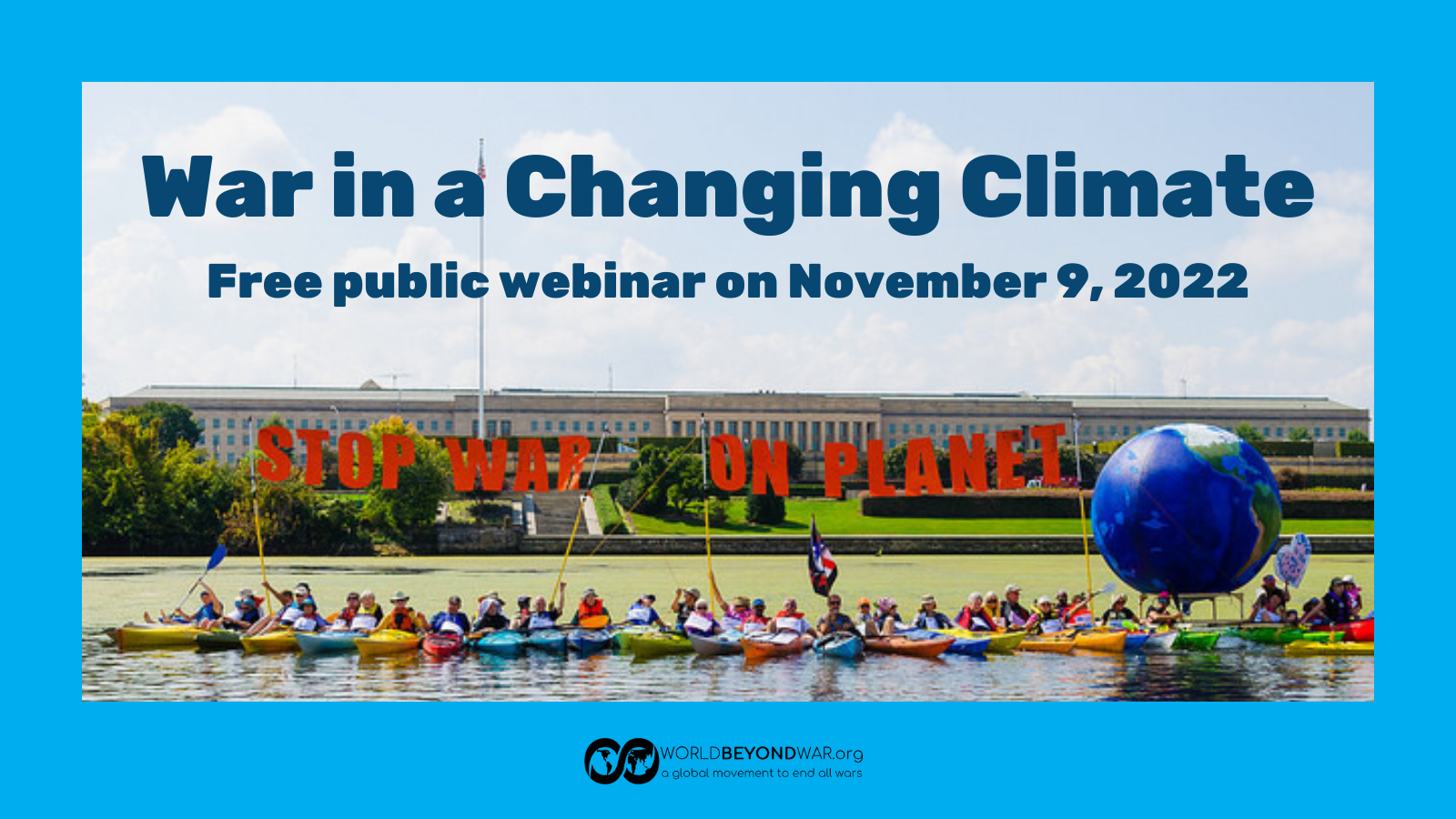 Wars are raging and the climate is collapsing. Is there something that can be done to address both problems at once? Join this webinar with Dr. Elizabeth G. Boulton, Tristan Sykes (Just Collapse), and David Swanson, with Liz Remmerswaal Hughes moderating, to hear some new ideas and ask questions.

Here are some articles you can read from Elizabeth Boulton:

While Boulton recommends shifting resources to counter the Hyperthreat of climate collapse, governments are doing the opposite. One piece of the puzzle is their omission of military pollution from climate agreements. Here is a demand we’re making at the COP27 conference underway in Egypt at the time of this webinar.

Learn about Just Collapse at https://justcollapse.org 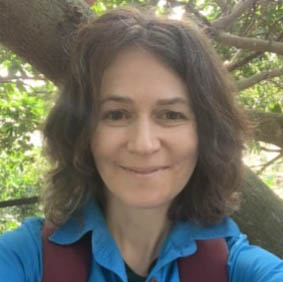 Dr. Elizabeth G. Boulton’s Doctoral research explored why humanity was not responding to climate and environmental issues with the same energy and intensity applied to other alleged crises or threats, like the ‘Global Financial Crisis’ or the flawed intelligence about weapons of mass destruction in Iraq. She found it relates to power underpinned by deeply entrenched ideas about how we perceive threat and danger. She developed alternate conceptual approaches to threat – the notion that climate and environmental crisis constitutes a ‘hyperthreat’ (a new form of violence, killing, harm and destruction), and the idea of ‘entangled security’ whereby planetary, human, and state security are inherently inter-connected. Her PLAN E is the world’s first climate and ecologically centred security strategy. It offers a framework for mobilisation and rapid action to contain the hyperthreat. Her professional background is almost equally divided between work in emergency logistics (as an Australian Army Officer and within the humanitarian sector in Africa) and in the climate science and policy sector. She is an independent researcher, and her website is: https://destinationsafeearth.com 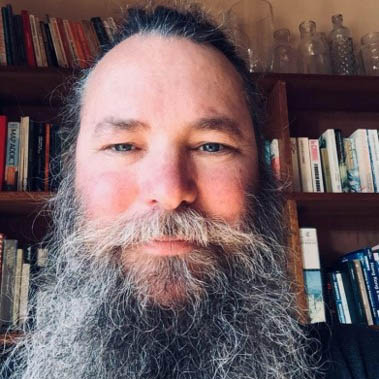 Tristan Sykes is co-founder of Just Collapse – an activist platform dedicated to justice in face of inevitable and irreversible global collapse. He is a long-time social justice, environment, and truth activist, having founded Extinction Rebellion and Occupy in Tasmania, and coordinated Free Assange Australia. 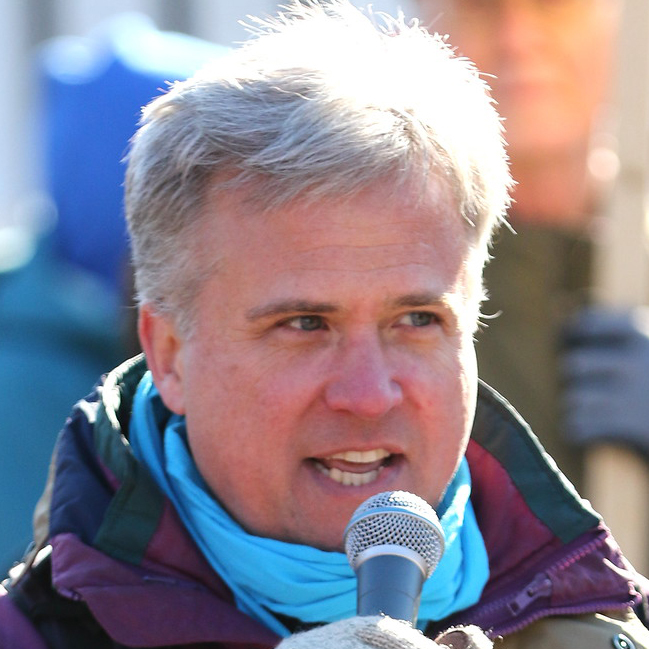 David Swanson is an author, activist, journalist, and radio host. He is executive director of WorldBeyondWar.org and campaign coordinator for RootsAction.org. Swanson’s books include War Is A Lie. He blogs at DavidSwanson.org and WarIsACrime.org. He hosts Talk World Radio. He is a Nobel Peace Prize nominee, and U.S. Peace Prize recipient. Longer bio and photos and videos here. Follow him on Twitter: @davidcnswanson and FaceBook 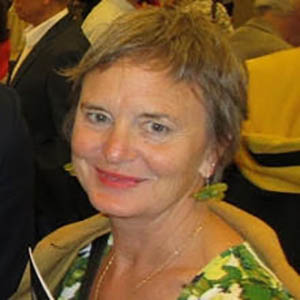 Liz Remmerswaal is Vice President of the Board of Directors of World BEYOND War, and national coordinator for WBW Aotearoa/New Zealand. She is a former Vice President of the NZ Womens’ International League for Peace and Freedom and win 2017 won the Sonja Davies Peace Award, enabling her to study peace literacy with the Nuclear Age Peace Foundation in California. She is a member of the NZ Peace Foundation’s International Affairs and Disarmament committee and co-convenor of the Pacific Peace Network. Liz runs a radio show called ‘Peace Witness’, works with the CODEPINK ‘China is not our enemy’ campaign and is instrumental in planting peace poles all around her district.

The event will be recorded and the recording will be made available to all registrants afterward. Automated live transcription of this event will be enabled on the zoom platform.