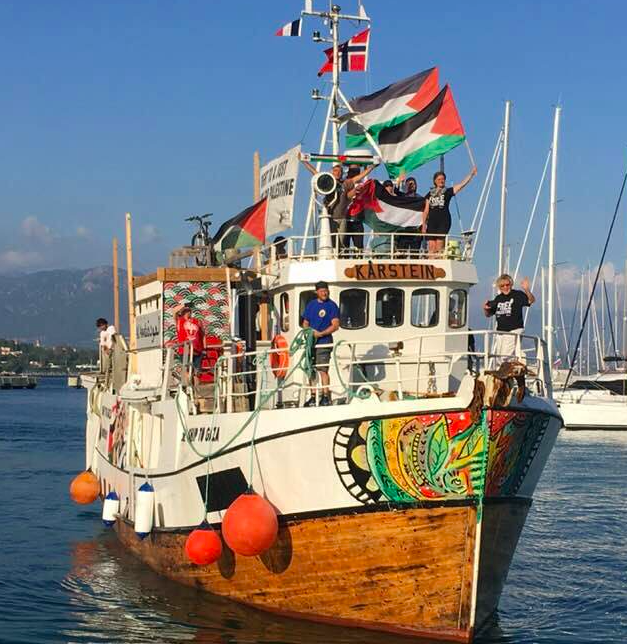 Joe Meadors is the US delegate on the 2018 Gaza Freedom Flotilla that is underway now.  He was a survivor of the 1967 Israeli air and submarine attack on the USS Liberty ship that killed 34 and left 174 seriously injured. He witnesses the Israeli military machine gunning life rafts from the USS Liberty. He is on the Gaza Freedom Flotilla ship, the fishing trawler Al Awda and is about halfway between Sicily and Gaza. 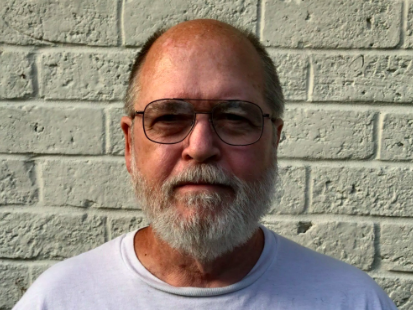 Joe sent the following message from the Al Awda ship:

Unlimited visibility, steaming about 7 knots–this brings back memories of the being onboard the USS Liberty off Gaza in 1967 when the Israelis attacked our ship killing 34 and seriously injuring 174 on our ship—and the US government let them get away with it!

Morale is very high with anticipation of reaching Gaza successfully.

On this small fishing boat we have many of the luxuries denied the Palestinians in Gaza.

We can go where we want when we want to.

We have an abundance of fresh water.

We can take as many showers we want for as long as we want using clean water.

Our toilets do not empty into the street or is mixed with the drinking water.

We have an abundance of food and an excellent chef.

All of these are readably available in a small fishing boat that is travelling thousands of miles to be donated to the fishermen of Gaza.

I understand the Israelis plan to confiscate the fishing boat with the proceeds going to victims of Hamas “terrorism.”

If only the American people were concerned about Palestinian victims of Israeli terrorism–that would involve seeing the Israeli propaganda for what it is.

Hopefully that will happen sooner rather than later and when it does Americans will be beside themselves in trying to explain how they could let this go on for so long.

Palestinians deserve to be able to go home.