US, South Korea agree to delay military exercises during Olympics 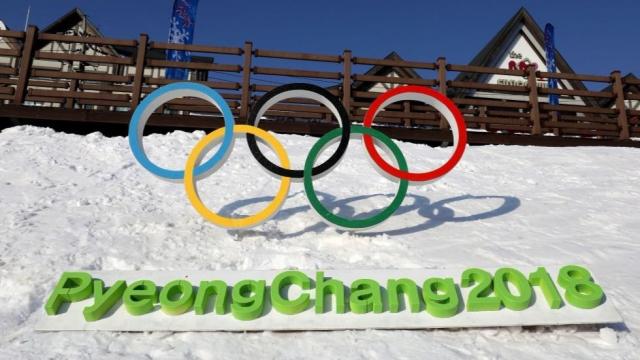 The United States and South Korea have agreed to delay an annual joint military exercise that was scheduled to take place during the Winter Olympics in PyeongChang, according to South Korean media.

President Trump and South Korean President Moon Jae-in agreed to the delay during a Thursday phone call, according to the Yonhap news agency, which cited the South Korean presidential office.

“I believe it would greatly help ensure the success of the PyeongChang Winter Olympic Games if you could express an intention to delay joint South Korea-U.S. military exercises during the Olympics in case the North does not make any more provocations,” Moon reportedly told Trump.

South Korea looked to delay the drill, known as Foal Eagle, so as not to increase tensions with North Korea when athletes from around the world converge on the peninsula to compete in the Winter Olympics next month.

Joint U.S.-South Korea military exercises, which Pyongyang considers rehearsals for invasion, are typically a time of heightened tensions on the peninsula, with North Korea often conducting missile tests in response.

The decision to delay Foal Eagle, one of the largest war games in the world, comes after North and South Korea have expressed a new openness for high-level talks. For now, the sides say the talks would focus only on allowing North Korea to participate in the Olympics, a shift which has been met with skepticism by some in the U.S.

“Allowing Kim Jong Un’s North Korea to participate in #WinterOlympics would give legitimacy to the most illegitimate regime on the planet,” Sen. Lindsey Graham (R-S.C.) tweeted on Monday.

“I’m confident South Korea will reject this absurd overture and fully believe that if North Korea goes to the Winter Olympics, we do not.”

On Wednesday, the two countries also reopened a hotline between them for the first time in nearly two years after North Korean leader Kim Jong Un approved the move.

Trump has taken credit for the thaw, tweeting that his tough talk on North Korea is to thank.

“With all of the failed ‘experts’ weighing in, does anybody really believe that talks and dialogue would be going on between North and South Korea right now if I wasn’t firm, strong and willing to commit our total ‘might’ against the North,” Trump said.

“Fools, but talks are a good thing!” the president added.