The War Is Good For You Books Are Getting Weirder 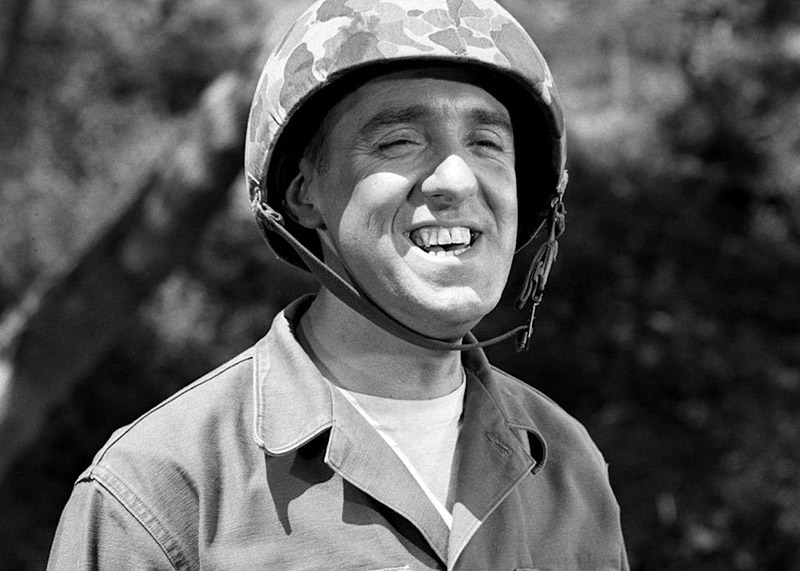 Christopher Coker’s Why War fits into a genre with Margaret MacMillan’s War: How Conflict Shaped Us, Ian Morris’s War: What Is It Good For?, and Neil deGrasse Tyson’s Accessory to War. They make very different arguments for war, but have in common a general silliness so that it seems like an act of extreme generosity to even dignify their words as “arguments.” Coker’s book, like MacMillan’s but less so, devotes a great many pages to tangents and irrelevancies.

I have a debate coming up in which I’ll be arguing that war can never be justified. Such a debate typically and logically begins beyond the idea that war is simply unavoidable. I expect my opponent to argue, not that humans are doomed to war just as to hunger, thirst, sleep, etc., but that a situation is conceivable in which fighting a war would be the moral choice for a government to make.

Of course “war is inevitable” and “war is justifiable” often get conflated. If war were inevitable you could use that to justify preparing for wars in order to win them rather than lose them. If war were justifiable in some enduring way, you could use that to argue for its inevitability. Coker’s book claims in its early pages that war is inevitable, that ending war is “a great delusion,” that “[w]e will never escape war,” while mixing this together with claims that war is rational and beneficial. Toward the end of the book, after numerous admissions to how horrendously awful war is, he writes “Will we ever see the end of war? Perhaps, one day . . . .” Does such a book deserve a rebuttal, or would a complaint for wasted time be more fitting?

Coker, through the course of the book, replays this general theme. At one point he lays out long-since debunked claims by Stephen Pinker about prehistoric war, then recounts some of the inconvenient facts that don’t fit Pinker’s claims, and concludes, “Ultimately, the non-expert is to go with his gut. And I choose . . . . ” But at that point, why should anyone care what he chooses?

The notion that war is inevitable runs up against numerous problems. One is that people make choices, and cultural behaviors are created by those choices. That one problem is sufficient to halt the whole war-is-inevitable train, but there are others. Another is that there isn’t any actual individual war where we can’t recount the choices made and how different choices could have been made. Another problem is that whole societies have very often chosen to do without war for huge periods of time. A third is that most people, even under governments that wage wars, live out their lives without having anything to do with war, and that those who do have something to do with it usually suffer. Within a society that has ever heard of war, you can get some people to want to take part, though generally not as many as will do everything they can to avoid it, much less the multitudes that will take part only if compelled. No country on Earth has a hospital for sufferers of war deprivation, or a draft to compel people to eat, sleep, drink, make love, make friends, make art, sing, or argue, on pain of prison or death. Most books arguing for the inevitability of something don’t conclude with “Will we ever see the end of it? Perhaps, one day . . . .”

There’s also the problem of how radically different things are that are labeled war today, 200 years ago, 2,000 years ago, in nations with massive militaries, and in societies using spears. A strong case can be made that a drone pilot and a spear thrower are not engaged in the same activity, and that when Coker writes “War would be impossible if we were not willing to make sacrifices for each other,” he may not be referring to drone pilots, presidents, secretaries of war, weapons profiteers, elected officials, media executives, news readers, or pundits, who seem to make war possible all on their own without any particular sacrifice.

The notion that war is beneficial runs up against its own problems, including that war is a leading cause of death and injury and trauma and suffering and homelessness, a leading destroyer of wealth and property, the primary driver of refugee crises, a major cause of environmental destruction and the poisoning of air, water, and land, a top diverter of resources away from human and environmental needs, the cause of the risk of nuclear apocalypse, the justification for government secrecy, a chief basis for the erosion of civil liberties, a consistent contributor to hatred and racist violence, the primary stumbling block in establishing the rule of law or global cooperation on non-optional global crises that the world’s nations fail to competently address, such as climate collapse and disease pandemics, and in fact such an acknowledged catastrophe that the proponents of any particular war can absolutely be counted on to pretend it is their “last resort.”

Coker doesn’t so much make an argument as slip in assumptions as he muddles along. He refers in passing to “why young men are drawn to war in the first place” even though most young men clearly are not, and in societies that have lacked war, not a single young man has been drawn to it. “War dates back hundreds of thousands of years,” he claims, but this turns out to be based principally on his gut, some speculation about Homo erectus, and the book’s grand total of zero footnotes. “Immanuel Kant conceded that we are violent by nature,” Coker tells us, without any hint that we might outgrow eighteenth century notions of “by nature.”

In fact Coker jumps from there to channeling the spirit of Dr. Pangloss to inform us that war leads to inter-breeding, causing an increase in IQ level, so that, “There is a perfectly rational reason for why we engage in what often appears to be such apparently irrational behavior.” War may be tragic but not as tragic as the failure of Voltaire to stick around for this! Never mind that this is utter insanity. Let’s just consider this idea of a rational behavior that is never spoken or, as far as we know, even thought. Wars are generally advertised as crusades against foreign weapons customers turned bad and somehow more dictatorial, not as means to procreate with the evil foreigners. And, no, Coker is not talking about ancient wars. “Humans are inescapably violent,” he declares. He means now. And forever. (But perhaps not some day.)

Coker proves that war is inevitable largely by pointing out lots of strange feats of intelligence of other animals and shortcomings of humans, albeit without explaining how any of this proves anything. “We too are influenced, are we not, by super-stimuli like fast-foods (even though they are less nutritional than others) and photo-shopped models (who though attractive are often less intelligent than other people).” The greatest mystery here, I think, is whether they are less intelligent than someone who believes that a photoshopped picture has a level of intelligence. The point seems to be that it is somehow species-centric arrogance to admit to our responsibility (and ability) to choose our behavior. But, of course, it could just be irresponsible ignorance not to.

Some other key insights from Coker that I am not making up:

“[H]uman beings are willing to kill each other, at some risk to themselves.” (page 16) (except for most of them who are not)

“[W]ar has been one of the most effective ways of improving our ‘future fitness.'” (page 19) (except that this is meaningless, vaguely fascistic, nonsense even if the nukes don’t end up defining our fitness)

“War continues to meet our social and psychological needs.” (page 19) (except that there is no correlation between nations’ militarism and nations’ happiness rankings, quite the reverse)

“War is what makes us human.” (page 20) (except that the majority of us who have nothing to do with war are not hippopotamuses)

“Will artificial intelligence take war out of our hands?” (page 27) (if you’re going to make war inevitable via non-humans, why claim that the human humanity in the intrinsic humanness of humans is what makes war inevitable?)

“The ‘right’ to be killed only by a fellow human, even if he is unleashing a missile from thousands of miles away, may be the most basic of human rights that we claim for ourselves.” (pages 38-39) (I can’t even)

Coker, to his credit, attempts an answer to the war-is-human paradox of sexes. War used to be declared inevitable, natural, and male. Now lots of women do it. If women could pick it up, why can’t both men and women put it down? But Coker merely points to a few examples of some women engaging in war long ago. No answer at all.

Coker also claims that “war has been central to every mode of life we have created so far. It is common to every culture and every era; it transcends both time and place.” But of course this isn’t true. There has not been one progression worldwide through ever better types of societies, as Coker imagines, but as was well debunked in the Dawn of Everything, no matter what you make of every other claim in that book. And many anthropologists have documented the absence of war in many parts of the Earth for long periods of time.

What a book like Coker’s can do, however, is distract us from the simple fact that I like to picture Jean-Paul Sartre rising out of the ground, his head spinning 360 degrees, and screaming at us: even if everyone had always had war, we could choose not to.