The Dangerous US / NATO Strategy in Europe 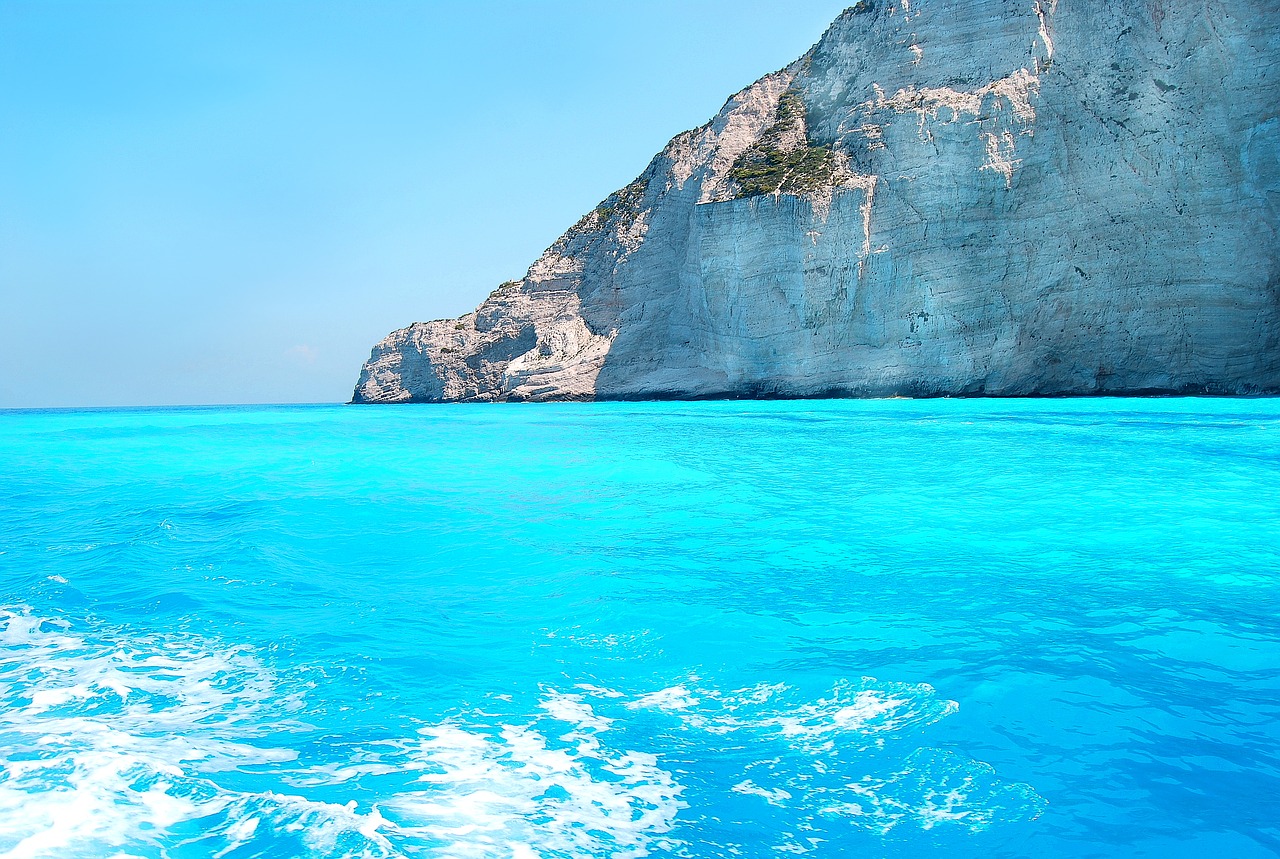 The NATO Dynamic Manta anti-submarine warfare exercise took place in the Ionian Sea from February 22 to March 5.  Ships, submarines, and planes from the United States, Italy, France, Germany, Greece, Spain, Belgium, and Turkey participated in it. The two main units involved in this exercise were a US Los Angeles class nuclear attack submarine and the French nuclear-powered aircraft carrier Charles de Gaulle together with its battle group, and a nuclear attack submarine was also included. Soon after the exercise, the Charles de Gaulle carrier went to the Persian Gulf. Italy, which participated in the Dynamic Manta with ships and submarines, was  the entire exercise “host nation”: Italy made the port of Catania (Sicily) and the Navy helicopter station (also in Catania) available to the participating forces, the Sigonella air station (the largest US / NATO base in the Mediterranean) and Augusta (both in Sicily) the logistics base for supplies. The purpose of the exercise was the hunt for Russian submarines in the Mediterranean that, according to NATO, would threaten Europe.

At the same time, the Eisenhower aircraft carrier and its battle group are carrying out operations in the Atlantic to “demonstrate continued US military support for allies and a commitment to keep the seas free and open.” These operations – conducted by the Sixth Fleet, whose command is in Naples and base is in Gaeta – fall within the strategy set out in particular by Admiral Foggo, formerly head of the NATO Command in Naples:  accusing Russia of wanting to sink with its submarines the ships connecting the two sides of the Atlantic, so as to isolate Europe from the USA.  He argued that NATO must prepare for the “Fourth Battle of the Atlantic,” after those of the two World Wars and the cold war.  While naval exercises are underway, strategic B-1 bombers, transferred from Texas to Norway, are carrying out “missions” close to Russian territory, together with Norwegian F-35 fighters, to “demonstrate the readiness and capability of the United States in supporting the allies.

Military operations in Europe and adjacent seas take place under the command of US Air Force General Tod Wolters, who heads the US European Command and at the same time NATO, with the position of Supreme Allied Commander in Europe, this position is always covered by a US  General.

All these military operations are officially motivated as “Europe defense from Russian aggression,” overturning the reality: NATO  expanded into Europe with its forces and even nuclear bases close to Russia. At the European Council on February 26, NATO Secretary-General Stoltenberg declared that “the threats we faced before the pandemic are still there,” placing first “Russia’s aggressive actions” and, in the background, a threatening “rise of China.” He then stressed the need to strengthen the transatlantic link between the United States and Europe, as the new Biden administration strongly wants, taking cooperation between the EU and NATO to a higher level. Over 90% of the European Union’s inhabitants, he recalled, now live in NATO countries (including 21 of the 27 EU countries). The European Council reaffirmed “the commitment to cooperate closely with NATO and the new Biden administration for security and defense, “making the EU militarily stronger. As Prime Minister Mario Draghi pointed out in his speech, this strengthening must take place within a complementarity framework with NATO and in coordination with the USA. Therefore, the military strengthening of the EU must be complementary to that of NATO, in turn, complementary to the US strategy. This strategy actually consists in provoking growing tensions with Russia in Europe, so as to increase US influence in the European Union itself. An increasingly dangerous and expensive game, because it pushes Russia to militarily strengthen itself. This is confirmed by the fact that in 2020, in full crisis, Italian military spending stepped from 13th to the 12th worldwide place, overtaking the place of Australia.