The Canada Pension Plan is making a killing on war production 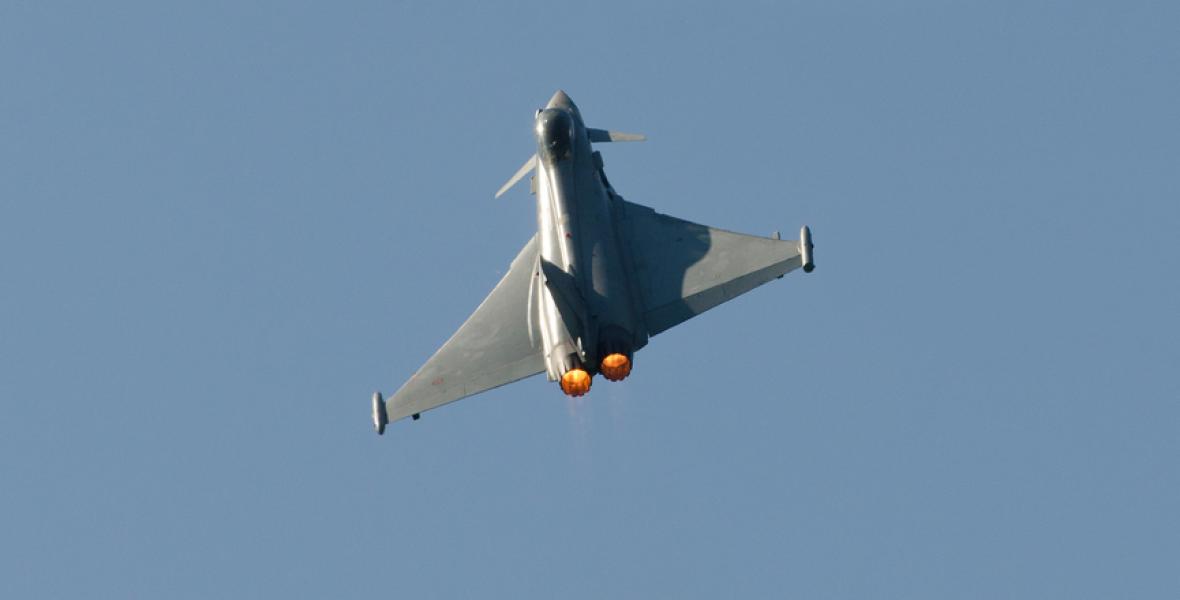 On April 14, The Guardian reported that BAE Systems sold £15bn (about CAD $26.3 billion) in arms and services to the Saudi military during the last five years.

That article quotes Andrew Smith of the U.K.-based Campaign Against the Arms Trade (CAAT) who says, “The last five years have seen a brutal humanitarian crisis for the people of Yemen, but for BAE it’s been business as usual. The war has only been possible because of arms companies and complicit governments willing to support it.”

Pension plans appear to play a role too.

The Ottawa-based Coalition to Oppose the Arms Trade (COAT) has noted that the Canada Pension Plan Investment Board (CPPIB) had $9 million invested in BAE Systems in 2015 and $33 million in 2017/18. With respect to the $9 million figure, World Beyond War has noted, “this is an investment in the UK BAE, none in the US subsidiary.”

These figures also indicate that CPPIB investments in BAE increased after Saudi Arabia began its airstrikes against Yemen in March 2015.

The Guardian adds, “Thousands of civilians have been killed since the civil war in Yemen began in March 2015 with indiscriminate bombing by a Saudi-led coalition that is supplied by BAE and other Western arms makers. The kingdom’s airforce is accused of being responsible for many of the 12,600 killed in targeted attacks.”

That article also highlights, “Exports of British arms to Saudi that could have been used in Yemen were halted in the summer of 2019 when the Court of Appeal ruled that in June 2019 that no formal assessment had been made by ministers to see if the Saudi-led coalition had committed violations of international humanitarian law.”

It doesn’t appear that the Canadian government or the CPPIB have reflected much on international humanitarian law either.

In October 2018, Global News reported that Canadian Finance Minister Bill Morneau was questioned (by Member of Parliament Charlie Angus) about the “CPPIB’s holdings in a tobacco company, a military weapons manufacturer and firms that run private American prisons.”

That article notes, “Morneau replied that the pension manager, which oversees more than $366 billion of CPP’s net assets, lives up to the ‘highest standards of ethics and behaviour.'”

At that same time, a Canada Pension Plan Investment Board spokesperson also replied, “CPPIB’s objective is to seek a maximum rate of return without undue risk of loss. This singular goal means CPPIB does not screen out individual investments based on social, religious, economic or political criteria.”

In April 2019, Member of Parliament Alistair MacGregor noted that according to documents published in 2018, “the CPPIB also holds tens of millions of dollars in defense contractors like General Dynamics and Raytheon … ”

MacGregor adds that in February 2019, he introduced “Private Member’s Bill C-431 in the House of Commons, which will amend the investment policies, standards and procedures of the CPPIB to ensure that they are in line with ethical practices and labour, human, and environmental rights’ considerations.”

Following the October 2019 federal election, MacGregor introduced the bill again on February 26 of this year as Bill C-231. To see the two-minute video of that proposed legislation being introduced in the House, please click here.

As we work to ensure that public pensions allow people to retire with peace of mind, let us be sure that isn’t at the cost of peace on earth.

Brent Patterson is the executive director of Peace Brigades International-Canada. You can find him at @PBIcanada @CBrentPatterson. A version of this article also appeared on the PBI-Canada website.