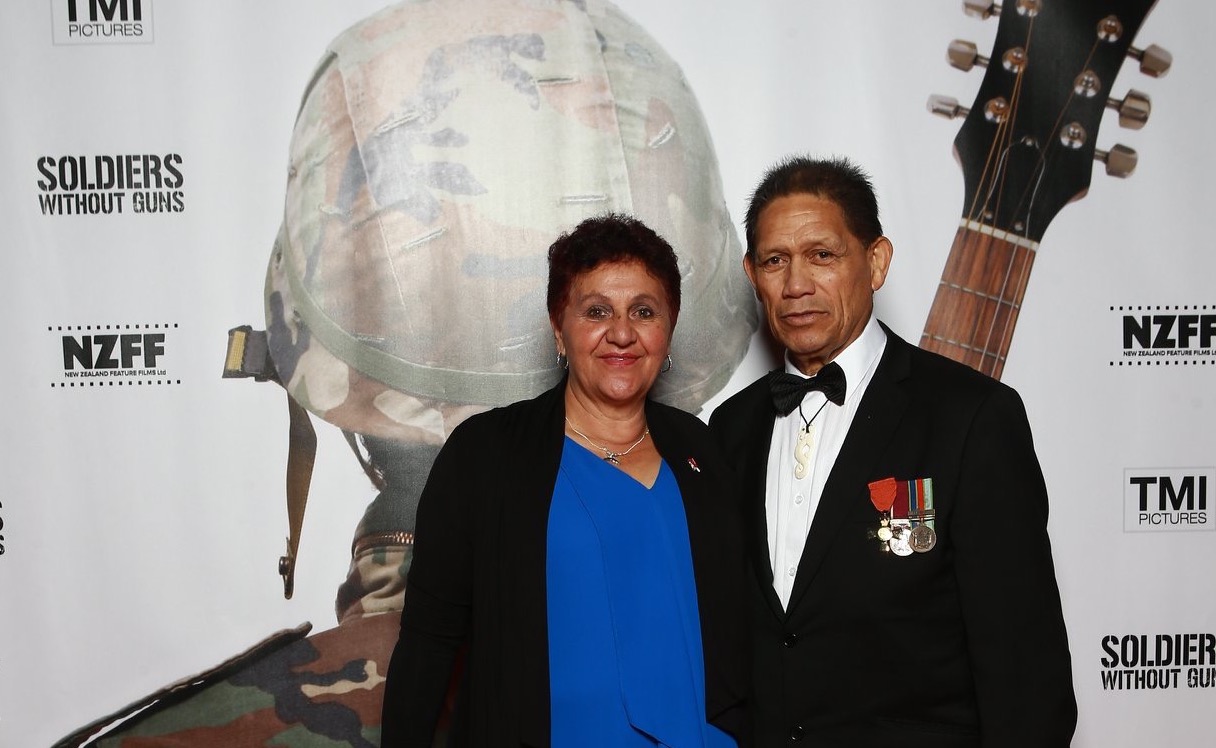 Des was a friend of our organisation and features in the movie Soldiers Without Guns, which is in the current International Day of Peace Virtual Film Festival on 18/19 September, when he was also scheduled to be a panelist in the discussion following the screening.

He was a 25-year veteran of the New Zealand Defence Force who took a leading role in helping integrate Maori culture into the New Zealand Army, something now entrenched in the armed forces.

The film tells the powerful story of how the bloody Civil War on the island of Bougainville was halted by a contingent of the New Zealand Defense Force that landed on the island, carrying no weapons, armed only with guitars, the haka, and other instruments of peace.

Des took part in the cultural integration which was paramount to building trust with visiting Bougainvillean leaders as is shown in the film. When visiting New Zealand as part of the peace process, they were offered a traditional Powhiri or Maori welcoming ceremony which included the Hongi – the pressing of noses and sharing of breath. They also shared in performances of New Zealand’s traditional Haka. Traveling to the Pacific Island unarmed and using Melanesian cultural customs helped build trust within communities on the traumatised island.

Des said the Indigenous to Indigenous connection allowed trust to be built, which allowed people to have confidence that the peace was worthwhile maintaining, despite the risk to their cultural integrity.

As Des said: “As the rebel leaders were preparing to receive their powhiri they could see the make up of the welcoming team. They noticed men and women, they noticed the different skin colours and said ‘If they can work together then surely so can we.'” 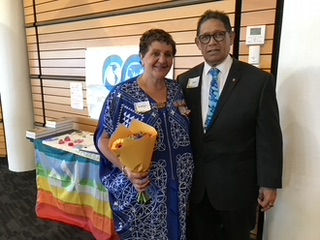 As the Secretary for Maori Development, Dave Te Tokohau Samuels said: “Des’ life was based around a wonderful mixture of aroha (love) and service. His aroha for his whānau (family), iwi (tribe) and faith were obvious for all to see and this flowed over naturally to the service that he unselfishly gave to Aotearoa New Zealand and te ao Māori (the Maori world). As a former soldier I stand and salute a fallen comrade who served his nation with pride, courage, and loyalty. As a Māori I bow my head to a dignified and respected kaumatua(elder) who led his people well, who was public-spirited, and who did the very best he could for the betterment of Māori across the motu (country).”

Arohanui (love), rangimarie (peace), moe mai ra e (rest well) dear Des.
A mighty totara (tree) has fallen, you are irreplaceable but we shall step up and try and fill your big shoes, remember  your beautiful heart and your love for justice in our community.
Thank you for your visionary work.
You are a true warrior for peace and we love you.
Liz Remmerswaal, friend of Des and National Coordinator of World BEYOND War Aotearoa New Zealand.
An interview with Des is available here: