Peace Movement Is On The March 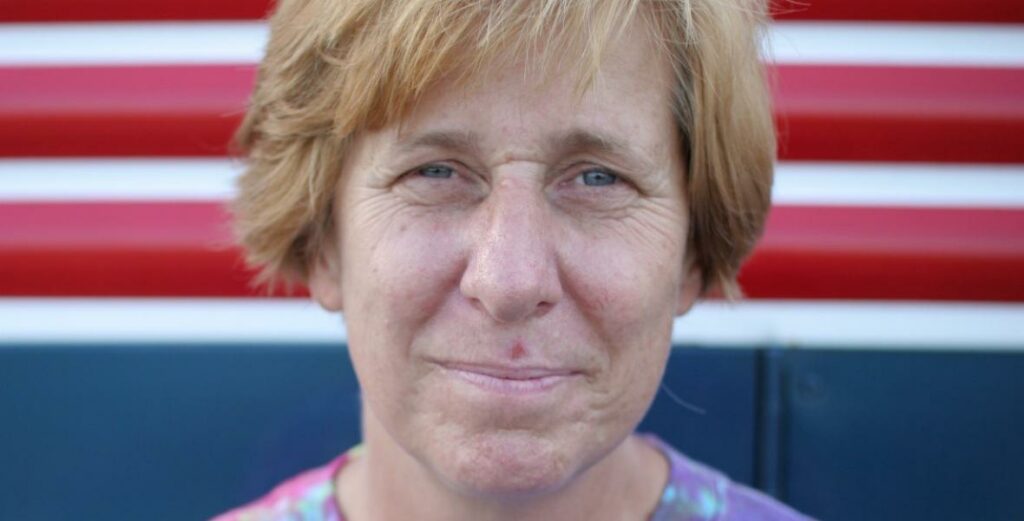 Last month, September 2018, Toronto was the site of an international peace conference, #NoWar2018, coordinated by the New York-based World Beyond War, sponsored or endorsed by dozens of other peace organizations including Canadian Voice of Women for Peace, Physicians for Global Survival, Science for Peace, and the Women’s International League for Peace and Freedom.

Peace organizations haven’t been in the news much for a decade or so, even though the U.S. is entering its 18th year of war in Afghanistan. “The anti-war faction that mobilized against the Iraq war shrunk precipitously during the Obama years,” observed The Atlantic writer Conor Friederdorf in May 2017, “and is less noisy as Trump takes office than anti-pipeline protesters.”

After a year with Trump in the Oval Office, however, peace is a high political priority again. There’s another major peace event scheduled for Washington, D.C. on October 21.

At #NoWar2018, Christine Ahn argued that reconciliation of North and South Koreas signals a window, a moment in time when peace is possible. “Sixteen million South Koreans — one in three — took to the streets in the fall and winter of 2016,” she said.

Two years ago, South Korea experienced a people’s uprising, like the Arab Spring. They marched to demand free elections and the impeachment of corrupt President Park Geun-hye. In her place, the people installed human rights lawyer Moon Jae-in as president, “swept into power by the Candlelight Revolution,” said Ahn.

Instead of the present violent and destructive method of settling international disputes, World Beyond War (WBW) seeks to substitute rule of law and a common global security system. WBW attacks these myths:

For example, U.S. military costs are mounting. As CNBC reported on September 10:

“The collective wars in Afghanistan, Iraq and Syria have cost U.S. taxpayers more than $1.5 trillion since Sept. 11, 2001, according to a Defense Department report. The current U.S. military operations, designated Operation Freedom’s Sentinel in Afghanistan, Operation Inherent Resolve in Syria and Iraq, and Operation Noble Eagle for homeland security missions in the U.S. and Canada, have accounted for $185.5 billion of that sum….”

By contrast, Canada’s total annual defence budget is CAD$35 billion, or about eight per cent of the federal budget. The U.S. president has challenged all members of NATO to increase their military spending to four per cent of their GDP, about twice what Canada spends now. Pierre Trudeau was fundamentally opposed to militarism, not thrilled by trying out a new machine gun or riding in a tank, and shunned the weapons industry’s potential as an economic driver. However, Stephen Harper did pursue the poisoned chalice of promoting weapons sales when he was prime minister.

Justin Trudeau’s government has caught flak for allowing Harper’s $15-billion deal with Saudi Arabia for light armoured vehicles, and for 16 helicopters worth US$233.36 million for the Philippines sold to President Rodrigo Duterte — flak caused by concern that both these governments could use the war machines against their own people. Ottawa also declined to sign the 2017 Treaty to Abolish Nuclear Weapons.

The military-industrial complex is the biggest of big businesses. “The world spent $1.69 trillion on the military in 2016, just over two per cent of global GDP,” says the September 2017 “Killer Facts About the Arms Trade” Amnesty International blog post. “The top 100 arms companies have sold over five trillion dollars’ worth of arms since 2002.”

Amnesty also found that more than two million people have died in armed conflicts since the end of the Cold War — “with over 100,000 in 2016.” The report estimated the cumulative economic and financial cost of violence in 2016 at $14.3 trillion, or 12.6 per cent of the global economy.

“Militarism is a failure to all humankind,” says the Women’s March on the Pentagon website, “but its effect on women is truly disturbing.” While civilians have always made up the majority of casualties in any war, women are at special risk. These days, Amnesty estimated, women make up 80 per cent of global refugees.

“War is the macro-expression of violence and contains all of the aspects of violence against women: murder, rape, other sexual assault and brutality; the murder/rape of her children; gun violence; the destruction of her home/community; starvation, illness, terror, insecurity,” says Cindy Sheehan, Gold Star mother and George W. Bush’s nemesis, and Director of the Women’s March on the Pentagon (WMP).

The date of the WMP marks the 51st anniversary of the 1967 March on the Pentagon, when 120,000 marchers launched what turned out to be a year of anti-Vietnam War marches across the U.S.  Everybody is welcome to walk at the October 20 event; it’s called a “Women’s Walk” because women organized it. Supporters and endorsers include CodePink, the Black Alliance for Peace, Food Not Bombs, the National Lawyers Guild, and United for Peace and Justice.

A year ago, Conor Friederdorf lamented the lack of an active U.S. peace movement:

“The way the Washington Post covered the story — and the failure of many media outlets to cover it at all — stems in large part from the anemia of America’s anti-war movement. That isn’t a criticism of the small group actively engaged in that cause: It is an observation that very few Americans are active, whether that means street protests or writing letters to Congress or working within the infrastructure of the political parties.”

Though the turnaround may be slow, peace seems to be regaining its place on the political agenda again. The Bulletin of the Atomic Scientists has moved up the hands on its Doomsday Clock again. “The ‘nuclear clock’ is at two minutes to midnight,” writes Cindy Sheehan, “and with the threat of nuclear annihilation becoming an incomprehensible reality, we must march for peace and against the war machine.”

Award-winning author and journalist Penney Kome has published six non-fiction books and hundreds of periodical articles, as well as writing a national column for 12 years and a local (Calgary) column for four years. She was Editor of Straightgoods.com from 2004 – 2013.