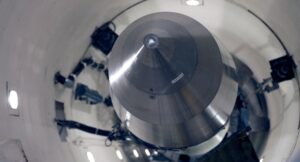 Russia, the United States, China, Britain and France abstained from negotiations on the treaty, seeking to strengthen the 1968 Treaty on the Non-Proliferation of Nuclear Weapons instead. The 1968 treaty requires the five original nuclear powers to commit to nuclear disarmament, and to provide other nations with access to peaceful nuclear energy technology.

However, Slater believes that it is important to prohibit nuclear weapons and make them officially illegal.

“We are going to use this treaty to move the public opinion. For example, the NATO alliance stations nuclear weapons in five European countries…. This is illegal now, they cannot have them. The world will say they are prohibited. Even if they didn’t sign the treaty, it is going to have an effect,” the expert said.

“It is going to have a legal authority on any country that signs and ratifies it. And it will have a moral authority, it will change the way we speak about the weapons,” she added. 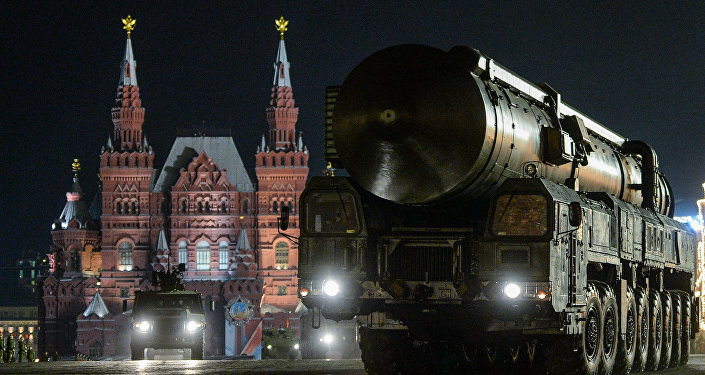 This week, 122 UN member states adopted the Treaty on the Prohibition of Nuclear Weapons. The treaty contains prohibitions “against the development, testing, production, stockpiling, transfer, use and threat of use of nuclear weapons.”Nuclear club countries, including Russia, are not expected to sign or ratify it. Russian political and military experts believe the new treaty is a populist gimmick, and that nuclear weapons, as dangerous as they are, are a guarantee of strategic stability.