A press conference was held on Saturday, July 17th on the High Line in New York City to support former Air Force “intelligence” analyst Daniel E. Hale, who faces 10 years in prison on July 27 after releasing government documents revealing atrocities of the U.S. drone program and details of its inner workings, such as the creation of “kill” lists. The event was organized by BanKillerDrones.org and held at an art installation by Sam Durant called “Untitled (drone).”

On Tuesday, July 27th, truth-teller Daniel Hale is scheduled to be sentenced in federal court, possibly up to 10 years in prison, after pleading guilty to one count of violating the 1917 Espionage Act. He is accused of providing government documents to The Intercept and of anonymously writing a chapter for the 2016 book, The Assassination Complex: Inside the Government’s Secret Drone Warfare Program.

For more background, see: Stand with Daniel Hale and Hedges: Bless the Traitors.

“This outrageous explosion of watchlisting – of monitoring people and racking and stacking them on lists, assigning them numbers, assigning them ‘baseball cards,’ assigning them death sentences without notice, on a worldwide battlefield – it was, from the very first instance, wrong” – anonymous source who gave the documents to The Intercept 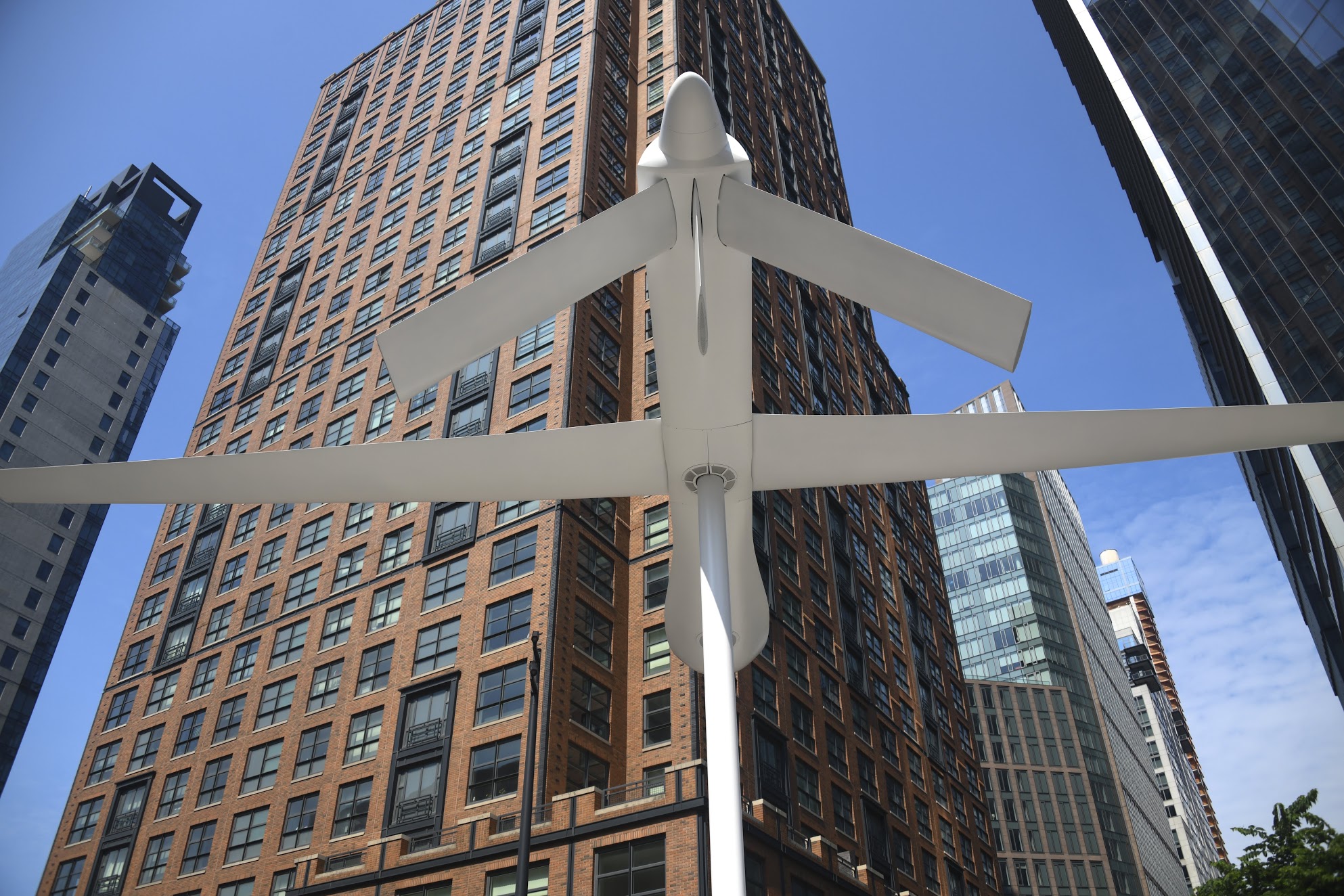