We’re often told that wars are fought for “freedom.” But when a wealthy nation fights a war against a poor (if often resource-rich) nation halfway around the globe, among the goals is not actually to prevent that poor nation from taking over the wealthy one, after which it might restrict people’s rights and liberties. The fears used to build support for the wars don’t involve such an incredible scenario at all; rather the threat is depicted as one to safety, not liberty.

What happens, predictably and consistently, is just the reverse of wars protecting freedoms. In close proportion to levels of military spending, liberties are restricted in the name of war — even while wars may simultaneously be waged in the name of liberty.

Populations try to resist the erosion of liberties, the militarization of the police, the warrantless surveillance, the drones in the skies, the lawless imprisonment, the torture, the assassinations, the denial of a lawyer, the denial of access to information on the government, etc.  But these are symptoms.  The disease is war and the preparation for war.

It is the idea of the enemy that allows government secrecy.

The nature of war, as fought between valued and devalued people, facilitates the erosion of liberties in another way, in addition to the fear for safety.  That is, it allows liberties to first be taken away from devalued people. But the programs developed to accomplish that are later predictably expanded to include valued people as well.

Militarism erodes not just particular rights but the very basis of self-governance. It privatizes public goods, it corrupts public servants, it creates momentum for war by making people’s careers dependent on it.

One way in which war erodes public trust and morals is by its predictable generation of public lies.

Also eroded, of course, is the very idea of the rule of law — replaced with the practice of might-makes-right.

Sometimes we’re told that evil people are going to blow us up because they hate our freedoms. But then, that would still mean we were fighting a war for survival, not for freedom — if there were any truth to this absurd propaganda, which there is not. People can be motivated to fight by all kinds of means, including religion, racism, or hatred of a culture, but the underlying motivation for anti-U.S. violence from nations where the U.S. funds and arms dictators or maintains a large troop presence or imposes deadly economic sanctions or bombs houses or occupies towns or buzzes drones overhead … is those actions. Many nations equal or surpass the United States in civil liberties without making themselves targets.

Over a half century ago, U.S. President Dwight Eisenhower warned:

“We annually spend on military security more than the net income of all United States corporations. This conjunction of an immense military establishment and a large arms industry is new in the American experience. The total influence — economic, political, even spiritual — is felt in every city, every State house, every office of the Federal government. … In the councils of government, we must guard against the acquisition of unwarranted influence, whether sought or unsought, by the military industrial complex. The potential for the disastrous rise of misplaced power exists and will persist.”

“Of all the enemies to public liberty war is, perhaps, the most to be dreaded, because it comprises and develops the germ of every other. War is the parent of armies; from these proceed debts and taxes; and armies, and debts, and taxes are the known instruments for bringing the many under the domination of the few. In war, too, the discretionary power of the Executive is extended; its influence in dealing out offices, honors, and emoluments is multiplied; and all the means of seducing the minds, are added to those of subduing the force, of the people. The same malignant aspect in republicanism may be traced in the inequality of fortunes, and the opportunities of fraud, growing out of a state of war, and in the degeneracy of manners and of morals engendered by both. No nation could preserve its freedom in the midst of continual warfare.”

“The constitution supposes, what the History of all Governments demonstrates, that the Executive is the branch of power most interested in war, & most prone to it. It has accordingly with studied care, vested the question of war in the Legislature.” 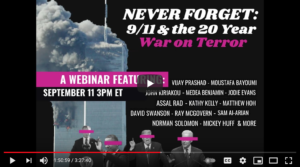 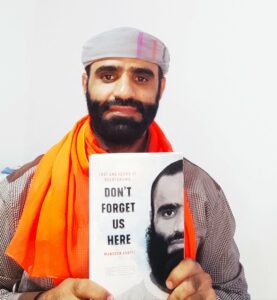 Guantanamo Past the Point of All Shame 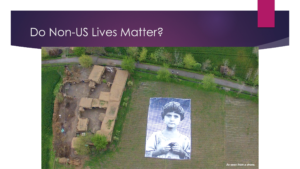 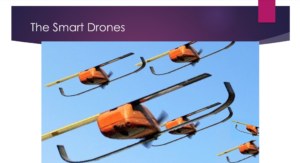 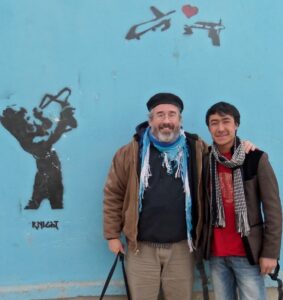 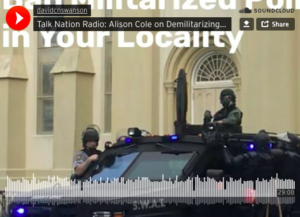 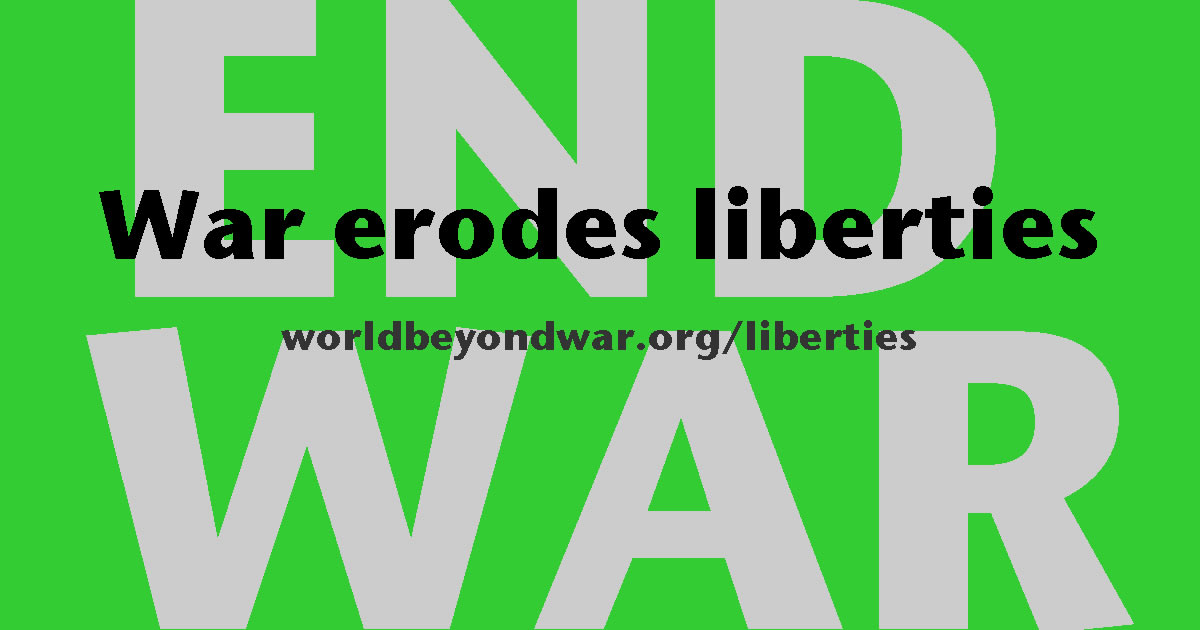