Let’s Design a World Beyond War 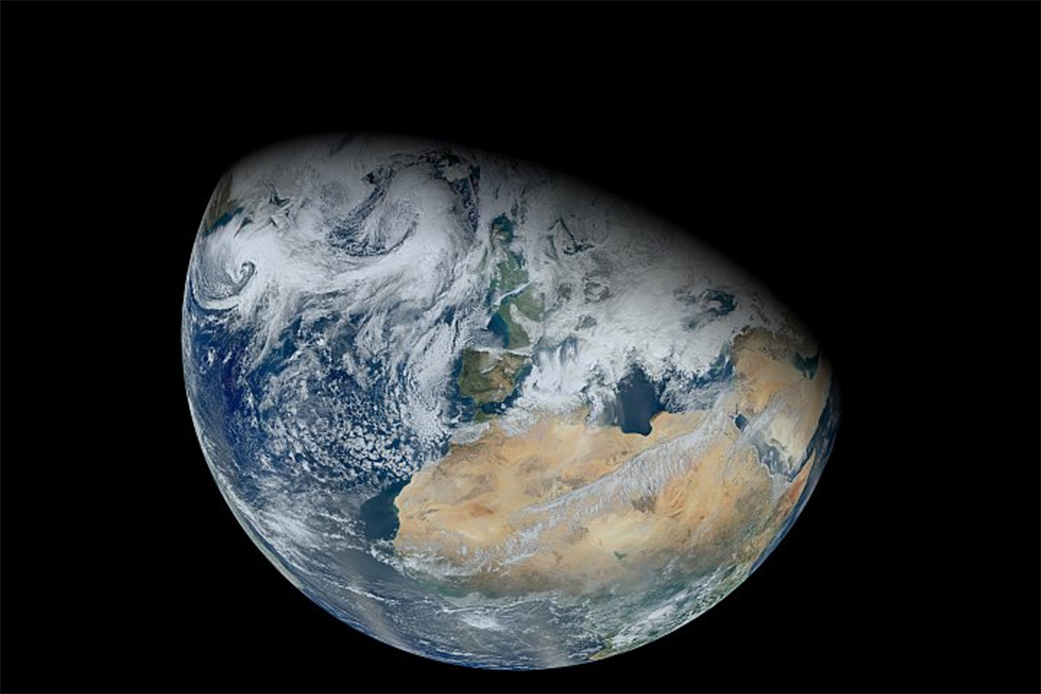 Last night I had the strangest dream/ I never dreamed before/ I dreamed the world had all agreed/ to put an end to war.
—Pete Seeger version

Is a world beyond the barbaric practice of war only a romantic dream? In reaction to the horrors of WWI (the “war to end all wars”), most of the nations of the world, including Germany and Japan, did sign a treaty in 1928 agreeing to outlaw war. When signed and ratified, the Kellogg-Briand Pact became international law. Although obviously ignored,that law is still on the books internationally and in the US, the major instigator of the pact, along with France.

That law has been largely forgotten, and we are enduring endless war, with no positive outcomes in sight. Trump’s generals, McMaster and Mattis, wrote a National Defense Strategy that all but declares a new Cold War on Russia and China, and John Bolton as National Security Adviser will seek to address perceived threats by force of arms. Yet the real threat to the security of the world is their militarism. How can we bring about an end to the wars and militarism that are leading us to financial, social, and ecological ruin?

Citizenship, national or global, entails responsibility—the responsibility to intervene when our elected officials lead us down the dark path of war and violence. It will take more than changing existing laws to transform the money-driven values of the current system. It is up to us to change direction toward a path of authentic security, with social justice and a sustainable world economy. Can we design and build such an alternative system of global governance–one in which peace is pursued by peaceful means? Can we design and build a World Beyond War?

Join the conversation in Toronto on September 21-22, 2018, to discuss these questions at #NoWar2018, the annual global conference of World Beyond War. Activists, experts, and organizations will come together to explore ways to re-design systems to abolish the institution of war and uphold human and ecological justice.

Christine Ahn, founder and international coordinator of Women Cross DMZ, a global movement of women mobilizing to end the Korean War, reunite families, and ensure women’s leadership in peace building, will be the keynote speaker. Discussion sessions and workshops will cover issues that include using the rule of law against war; wars and indigenous rights; global governance; disrupting business models of war; national infrastructures for peace; war tax resistance; and citizen action using the law.

It is time for the citizens of the world to work together for our mutual security. It’s time to put down our guns and fight for peace. For the sake of future generations and of all life on earth, we must lead the way by modeling forms of democratic governance not restricted by nationalistic interests or by the selfish interests of the powerful elite. Let’s use our collective people power to design, lobby for, and advance an alternative governance system for the protection of the common good. Come to Toronto for #NoWar2018 and add your voice to help build the bridge to a brighter future of international peace and harmony with each other and with the planet that sustains us.Φ

Joanne Lucas Cvar, MA, has been an activist for environmental and social justice since the ’70s. She is a retired editor/reporter living on Oregon’s Central Coast.