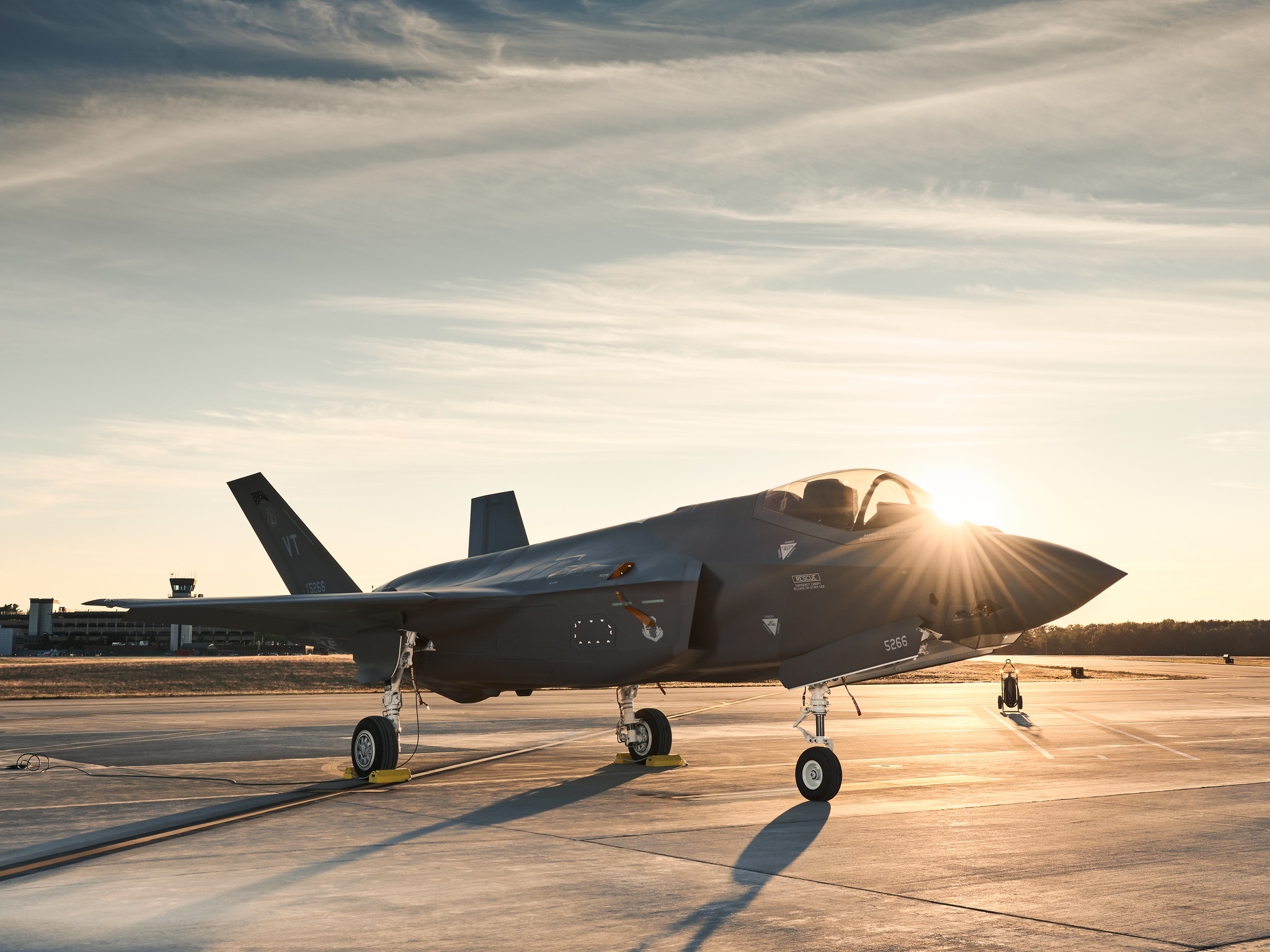 When President Joe Biden proposes Trump-level military spending, he’s proposing to continue subsidizing the business of deadly weapons, first and foremost among them the F-35 stealth war plane. That it is a business, and not a “service,” should be evident from the fact that the F-35 is being sold to governments of various levels of brutality all around the globe, or from the New York Times having been reduced to defending it as “too pricey to fail.” And then there’s what the F-35 is doing to members of the U.S. public that it supposedly has something to do with “defending.”

A short film premiering for free on April 15th is called “Jet Line: Voicemails from the Flight Path.” Here’s a preview:

For the past year, F-35s have been landing and taking off from Burlington International Airport in Vermont. This 12-minute film consists of voicemail messages left by people who live beneath the flight path. Following the screening on the 15th, people will be able to ask questions of the filmmakers.

The voices of the men and women of Vermont are disturbing. They describe the insides of their bodies shaking, children suffering, unbearable noise and vibrations day and night. The noise is “deafening” and covering your ears is pointless. One woman says her blood pressure has gotten dangerously high. Someone else describes how wonderful any day without F-35 flights is. One couple says they are leaving, moving away, and “Shame on the National Guard!”

Most are upset or angry. One man hopes that Senator Patrick Leahy and every other politician who brought the F-35s to Burlington will “rot in hell.” Another caller resents having been lied to about the noise levels.

According to one message, Burlington is just “the wrong place to base the F-35s,” as if there is a right place. But others express their frustration, not only with the noise, but also with the local contribution to increasing the likelihood of war, and the “1000-gallon-per-flight contribution to the climate crisis.”

A small number of voices in the film are pro-F-35. One sadistically hopes they’ll fly low and often. Another celebrates “patriotic pride” while in the next breath advising U.S. residents who want to control their lives of the ridiculous futility of opposing the military or the National Guard — this apparently being the state of affairs that a patriot should be proud of.

The problems with the F-35 are endless, and are listed here along with a petition that everyone should sign who thinks blasting houses with noise strong enough to damage children’s brains should not be part of the U.S. government’s “defense” or any other department.