Watch or read about the NoWar2017: War and the Environment Conference.

NoWar2017: War and the Environment 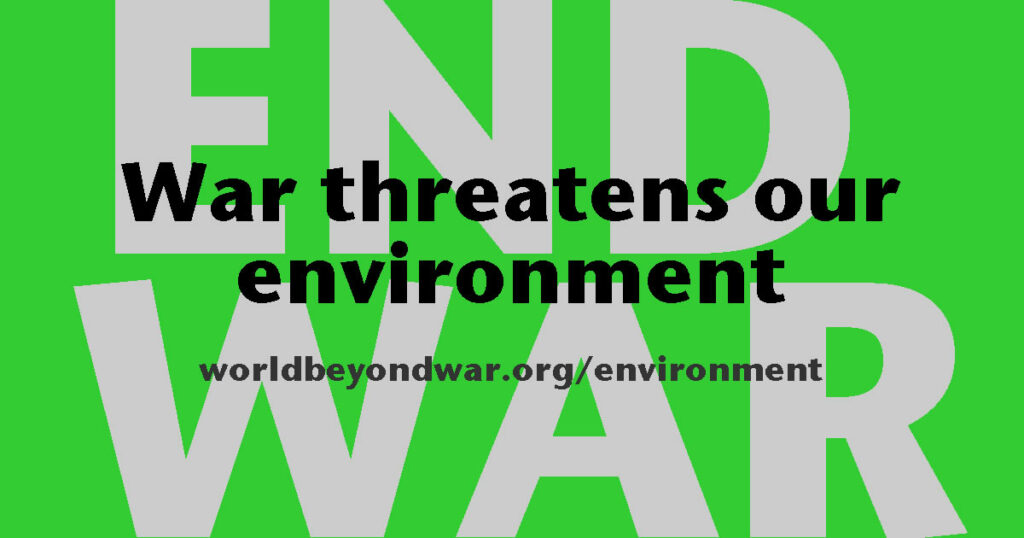