“Culture of Violence”? You Betcha, Mr. Trump, But It’s Not the Video Games 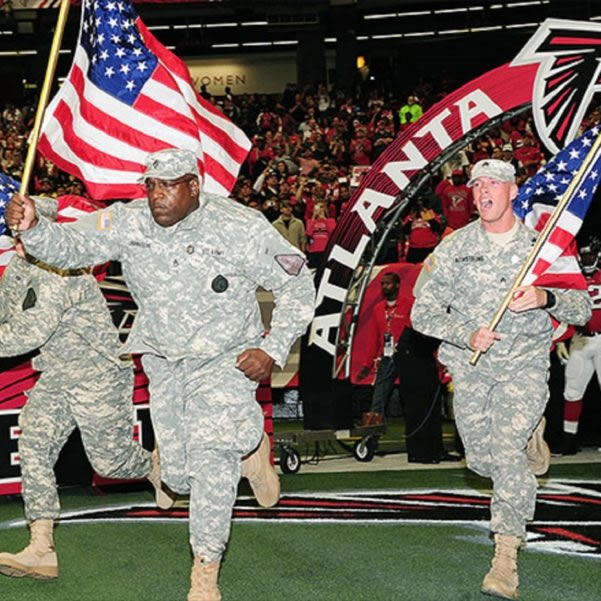 On the day after America’s weekend shooting rampage that killed 31 people and wounded dozens more in El Paso and Dayton, president Trump told the nation in a 10-minute address, what he sees as the causes of and cures for gun violence in the U.S.

As causes, he mentioned:

For remedies to the nation’s epidemic of gun violence? He avoided what’s become the much-maligned “thoughts and prayers” and suggested:

Give him credit for finally recognizing white supremacy and web sites that promote it as problems. But the other causes he mentioned – video games and mental illness – come straight out of Trumpian illogic.

On the subject of video games, which Trump said make it “too easy today for troubled youths to surround themselves with a culture that celebrates violence,” Western Michigan University sociologist, Whitney DeCamp, along with others who have researched the subject, say it’s not likely. Violent video games, offensive as they are, are much less probable to cause violent behavior than a person’s “social environment – seeing or hearing violence in their own home between members of one’s family.”

As for treating mental illness, which along with “thoughts and prayers” completes the NRA’s solutions list, research shows it to be something different than popularly thought. The mental state of mass shooters, a subject highlighted by NetCE, shows that mental illnesses, typically treated with medication or cognitive therapy are not what ails the large majority of mass shooters, but personality disorders are. These are extremely difficult to treat and seldom even seen as a problem by the person affected.

It’s much more accurate to say that everybody in America is surrounded by a culture of violence, even if they’ve never played a video game.

Beyond the prime time TV shows with the common theme, “Be afraid…be very afraid” of every stripe of criminal roaming the land, there is the even greater influence of state-sponsored violence promotion.

Surrounded by a culture that celebrates violence? There’s no escaping it. Our own government creates it and we pay for it.

As a final challenge to reality, Trump, who the Wall Street Journal said “has described an invasion at the border in more than half a dozen tweets this year, and in a May statement issued by the White House said ‘hundreds of thousands of people coming through Mexico’ had invaded the U.S.,” made nice and sent “…the condolences of our nation to President Obredor of Mexico and all the citizens of Mexico for the loss of their citizens in the El Paso shooting.”

To close his address, Trump declared, “I am open and ready to listen and discuss all ideas that will actually work and make a very big difference.”

I’ll dash off a letter urging he reorder U.S. budget priorities…as soon as I finish throwing up.

Mike Ferner is a former member of Toledo City Council, past national president of Veterans For Peace and author of “Inside the Red Zone: A Veteran For Peace Reports from Iraq.” Contact him at mike.ferner@sbcglobal.net