America’s Afghan War Is (Partially) Over, So What About Iraq – and Iran? 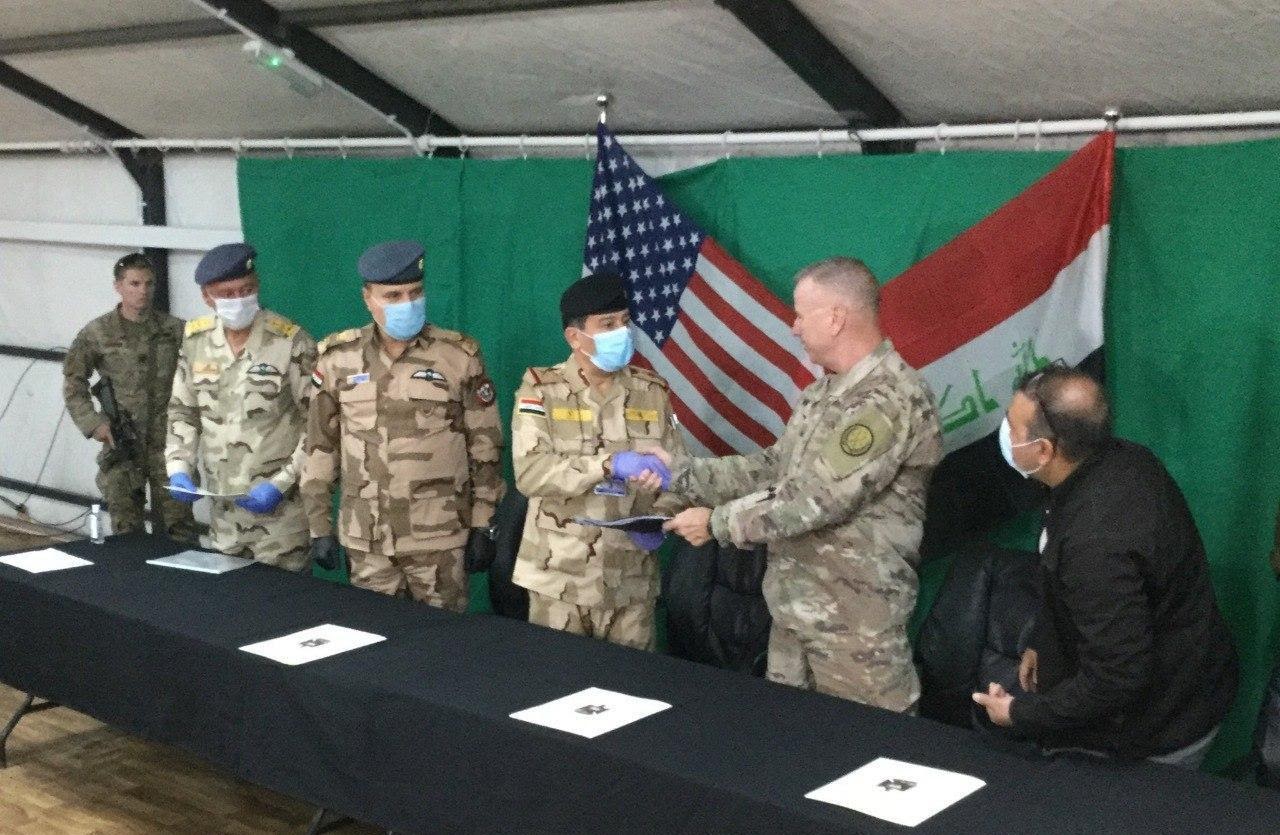