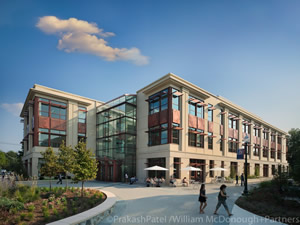 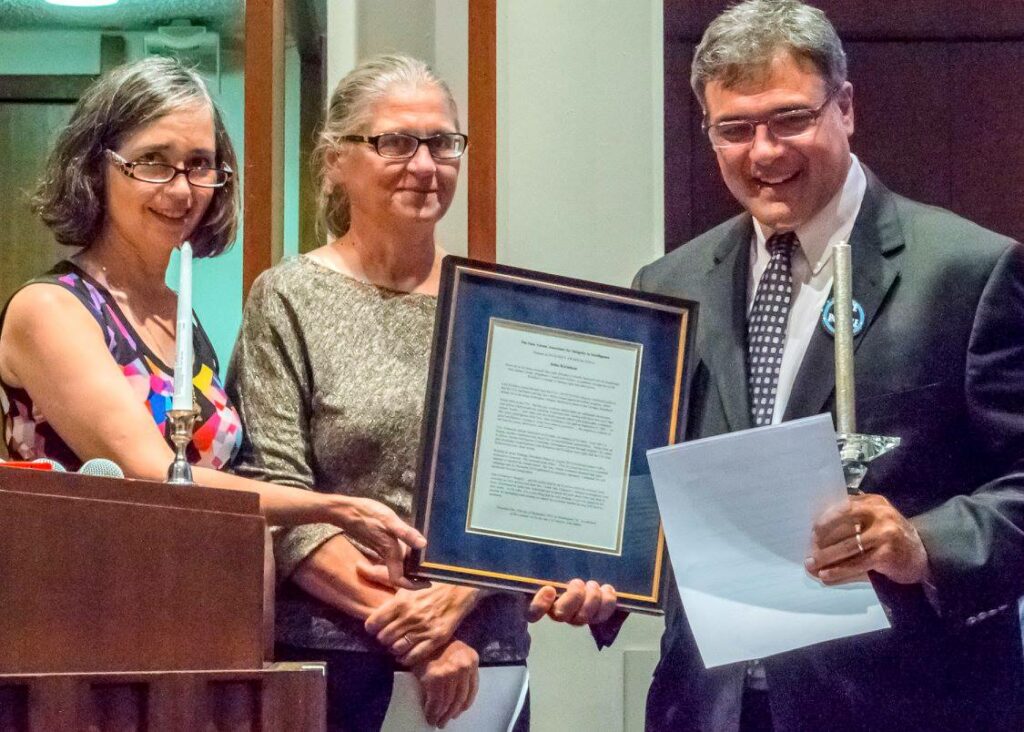 5:20 to 5:25 Ray McGovern acknowledgment and thanks to Busboys and Poets owner and social activist Andy Shallal for generous donation to the Sam Adams Associates 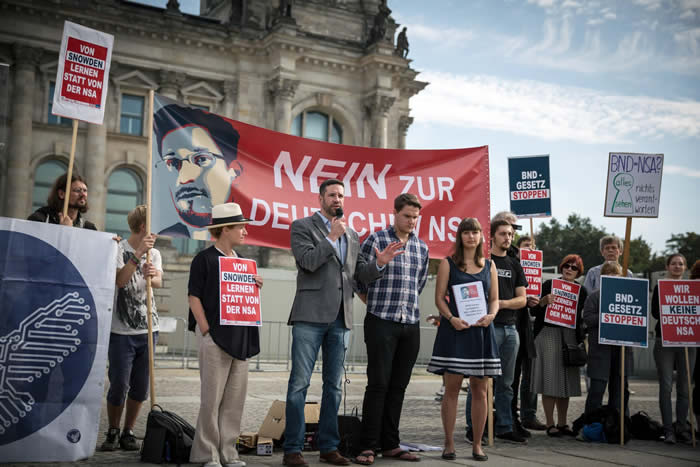 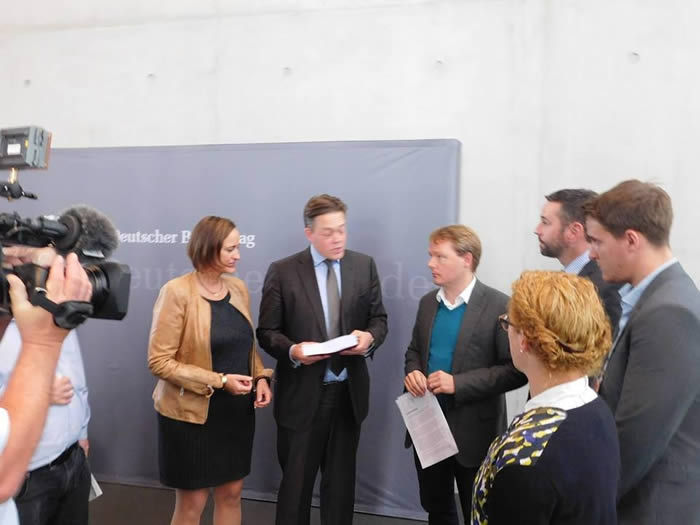 This was the announcement of #NoWar2016: As the war system keeps societies in a state of permawar, we have reached a stage in human history at which we can say with confidence that there are better and more effective alternatives. Of course we know the question: “You say you are against war, but what’s the alternative?” This event will develop answers to that question, building on World Beyond War’s publication A Global Security System: An Alternative to War. 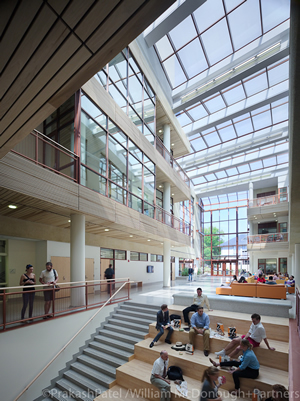 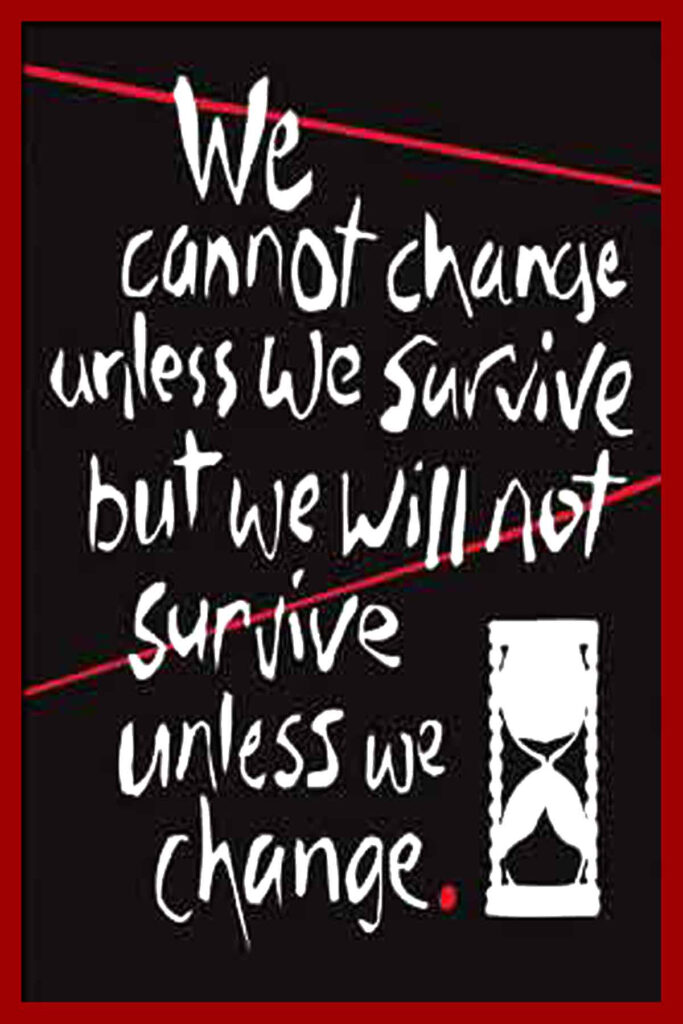 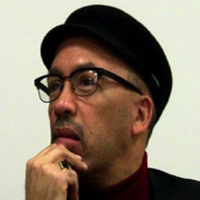 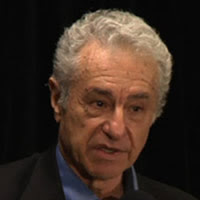 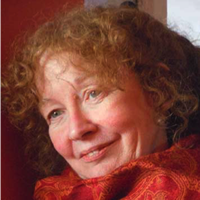