Divestment is a tangible tactic to defund war.

Grassroots-led war divestment campaigns are springing up all over the world, from students organizing to divest university endowments, to municipalities and states coming together to divest public pension funds. Divestment means organizing to remove public and private assets from weapons manufacturers, military contractors, and war profiteers.

Public pension and retirement funds especially are often invested, directly and indirectly, in weapons companies. Teachers and other public servants whose interests lie with promoting human needs have their retirement security tied up with maintaining or enlarging the war industry. Every dollar currently invested in weapons and war is a dollar that could be better spent on job creation, education, housing, healthcare, food security, and so much more.

War profiteering is largely normalized today. We’re working to stigmatize the war machine. World BEYOND War assists divestment campaigns led by our chapters, affiliates, other coalitions, and individuals around the world.

We divested Charlottesville from weapons and fossil fuels.

A model campaign linking the twin issues of militarism and climate change. Learn about this victory — and how it could be a model for your town.
Learn More

Subscribe for updates on divestment and the latest anti-war news & actions:

Divest from the War Machine Coalition

World BEYOND War is a founding member of the global Divest from the War Machine Coalition, a network of 70+ organizations that encourages individual investors and financial institutions to take action to slow the hyper-militarization of our world by divesting from the war machine. The coalition website houses a robust set of resources, and a listing of ongoing campaigns and organizations around the world working on divestment.
Learn More

Divest Chicago from the War Machine

Chicago is currently investing taxpayer dollars in the war machine through its pension funds, which are invested in weapons manufacturers and war profiteers. Divest Chicago from the War Machine is currently working to pass a City Council resolution to divest from war.
Learn More

Divest Philly from the War Machine

Divest Richmond from the War Machine

Divest Richmond from the War Machine is currently organizing a Move the Money campaign to pass a resolution in Richmond that will call on the federal government and its legislators to move significant funds away from the military budget to fund human and environmental needs.
Learn More 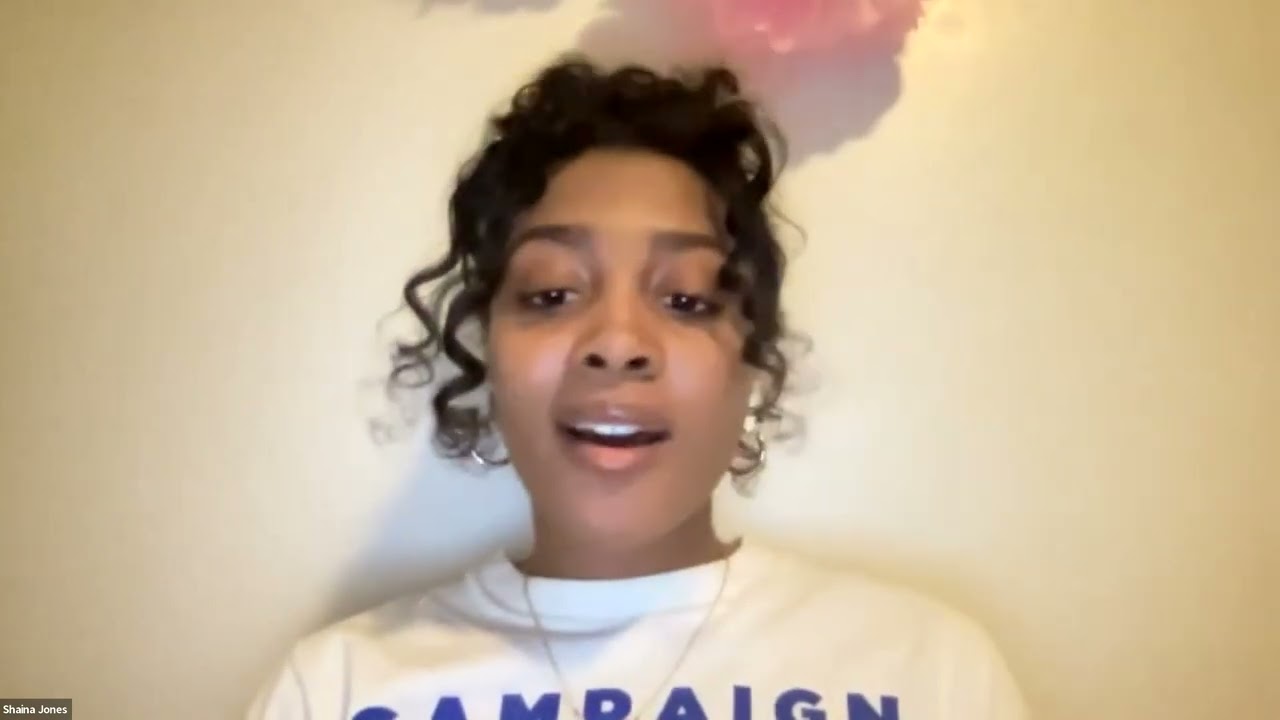 From Pace e Bene: Divest From Violence & Reinvest In a Just World 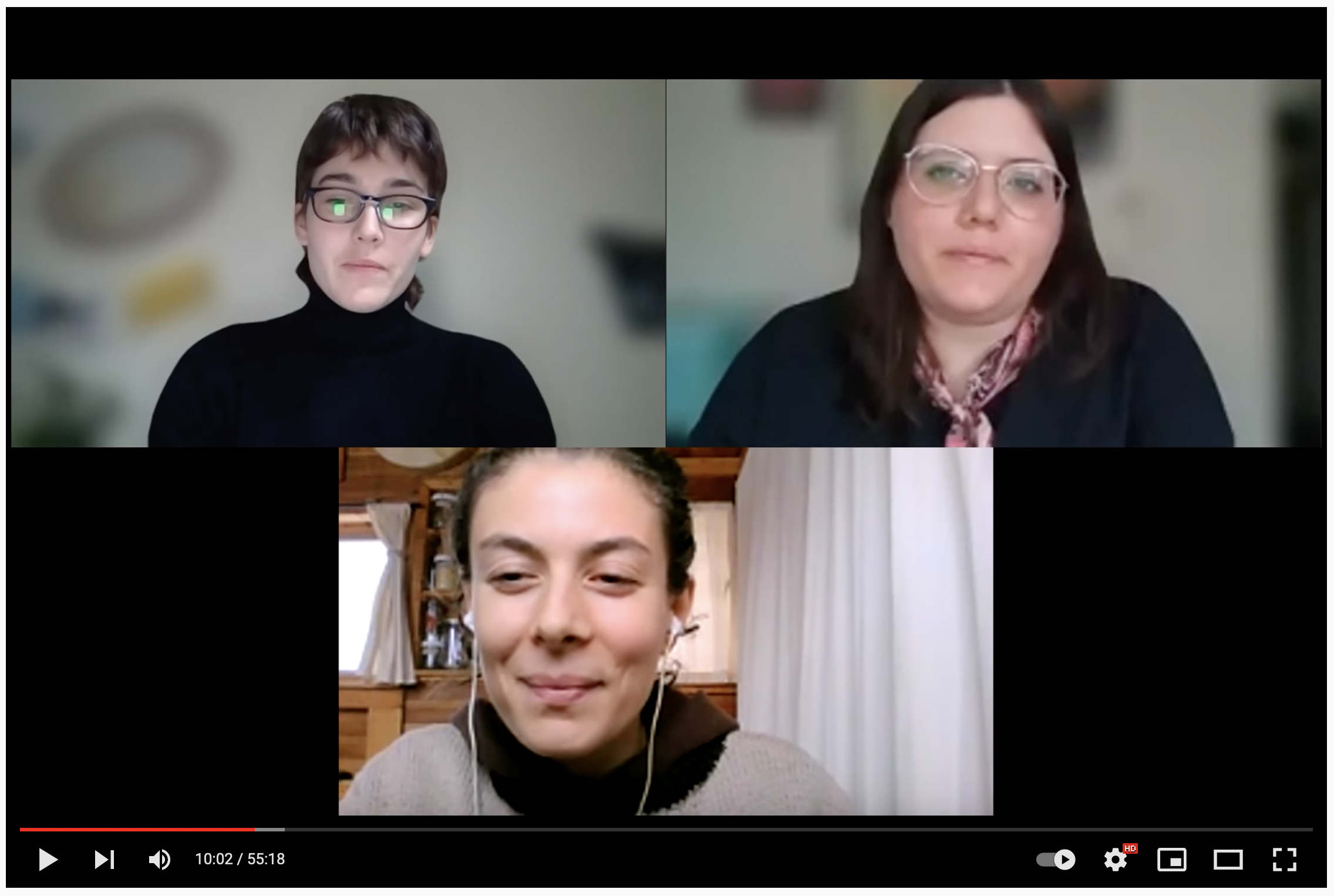 War is not green - but our cities can be! Webinar 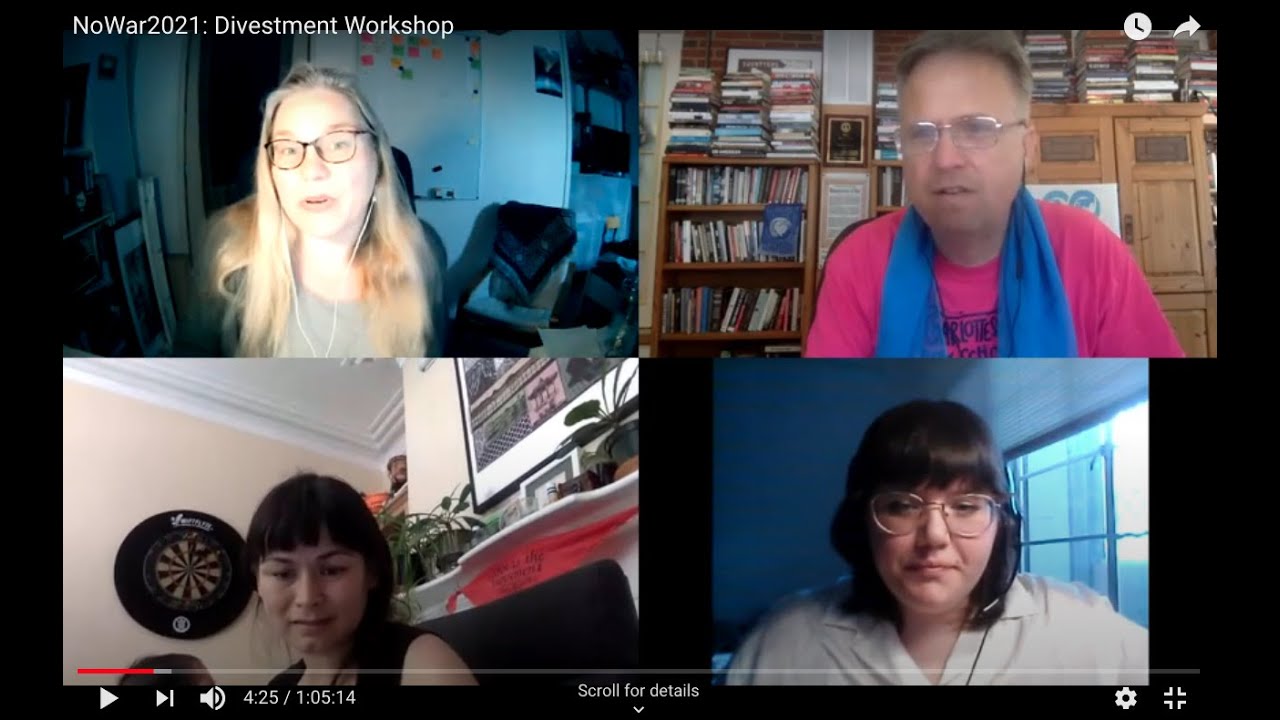 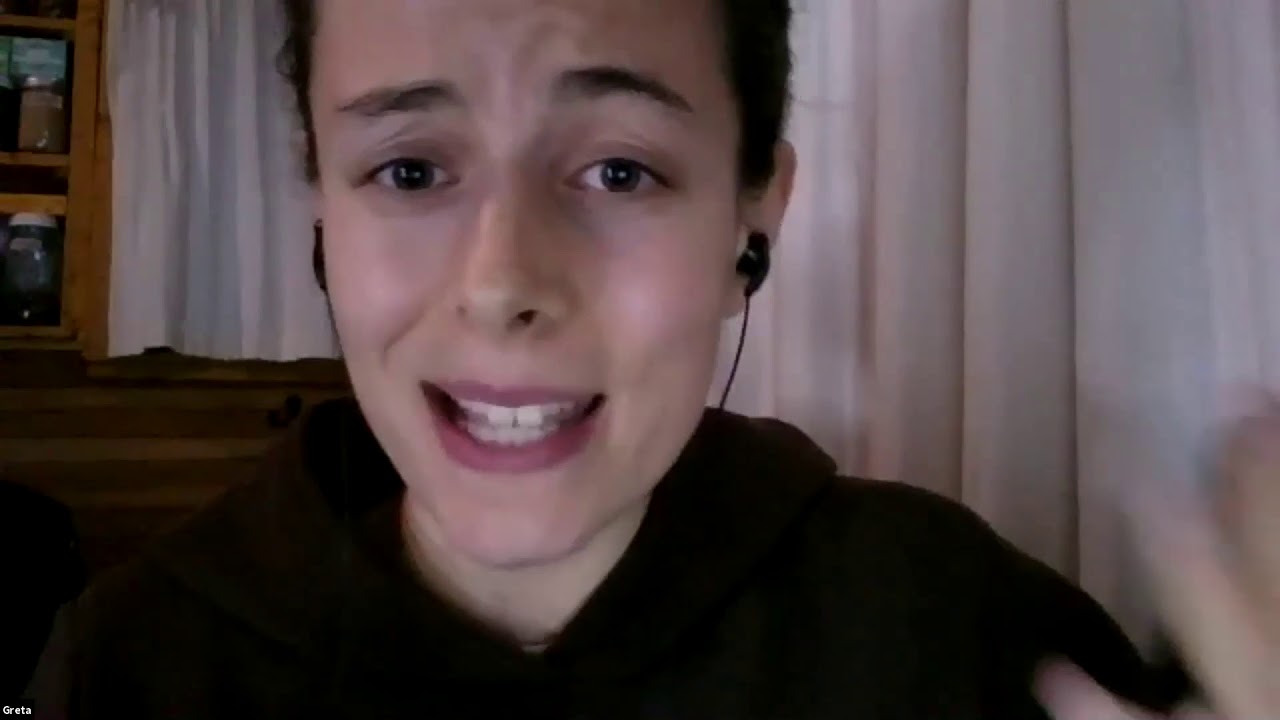 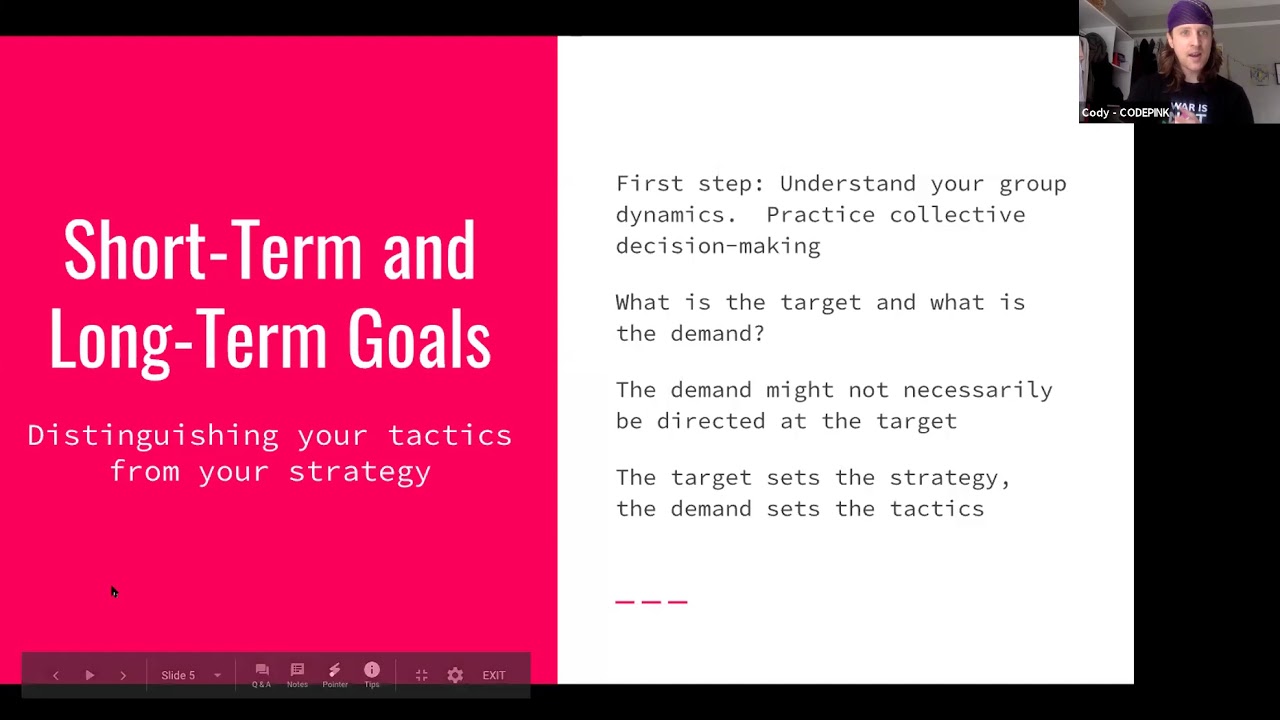 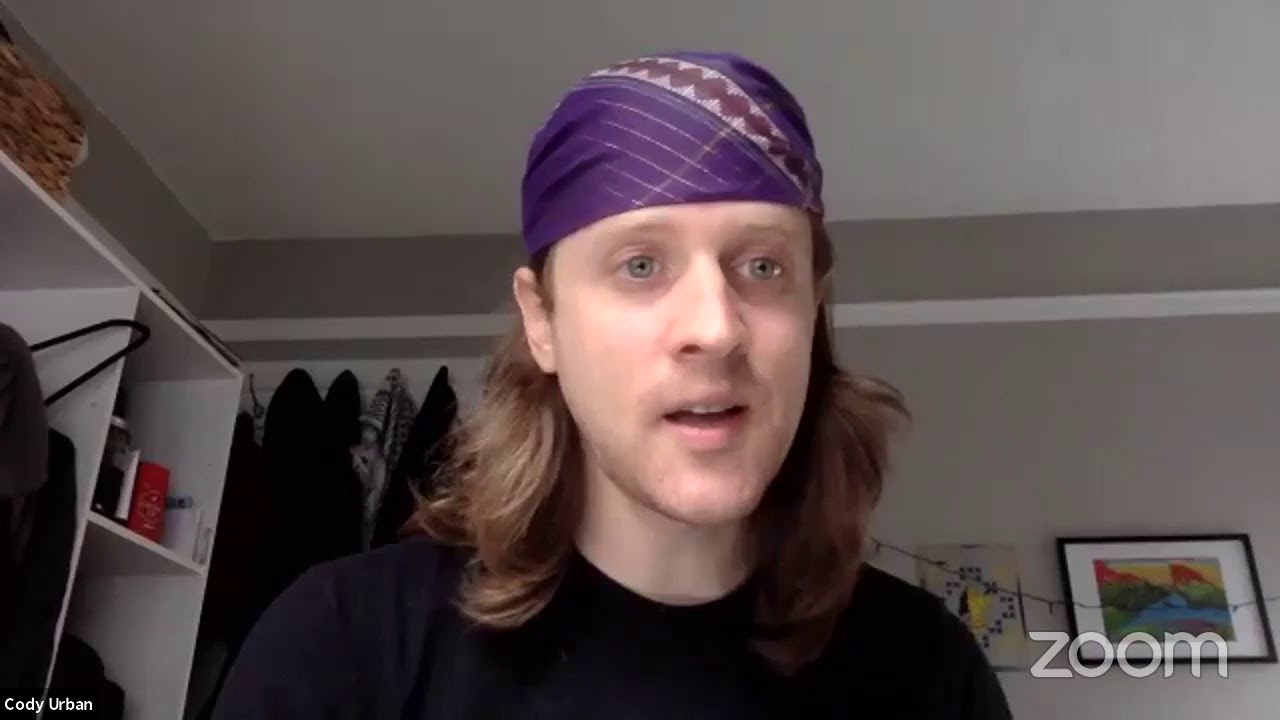 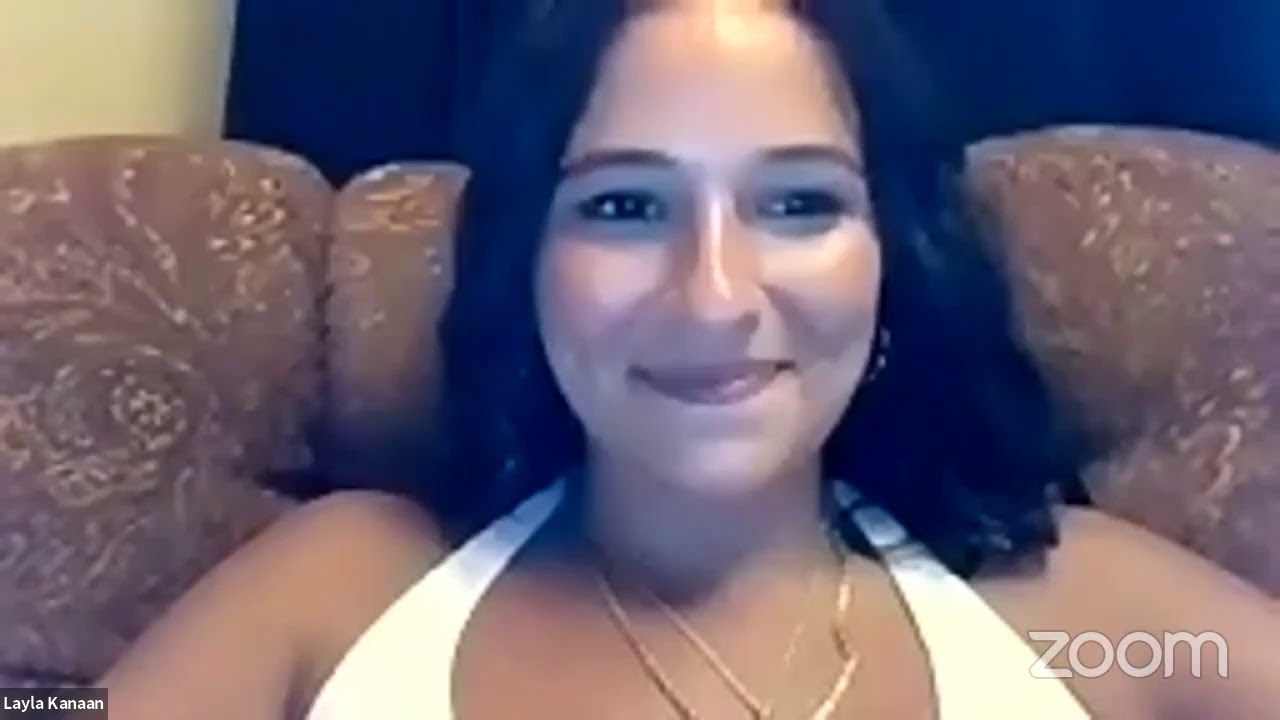 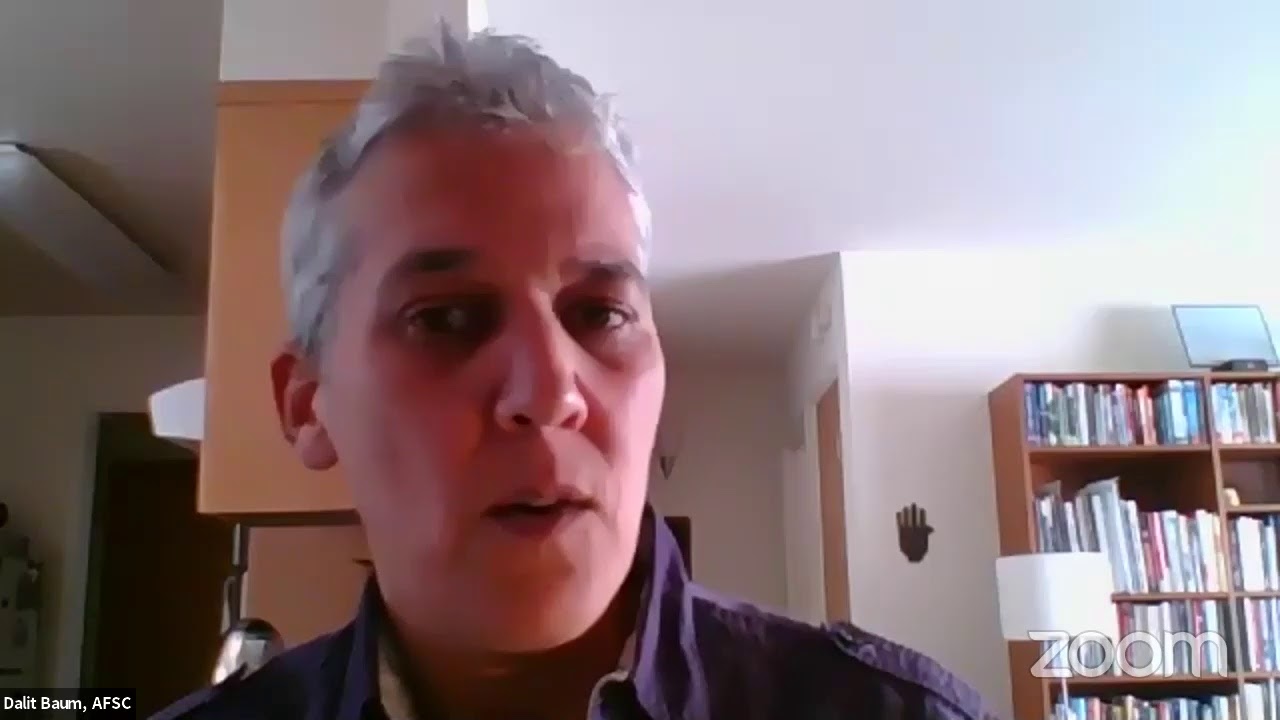 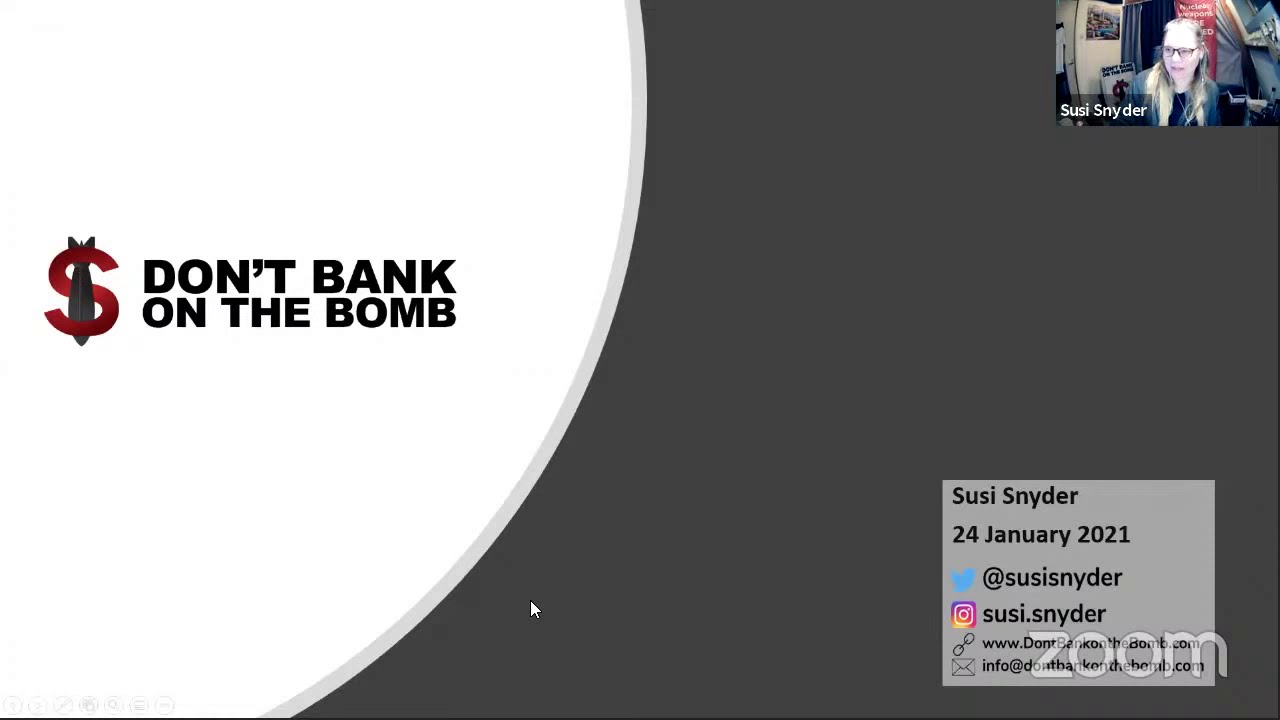 Divestment in the News

The latest articles and exciting updates about divestment campaigns around the world.

VIDEO from Pace e Bene: Divest From Violence & Reinvest In a Just World Chicago Should Divest from Weapons Manufacturers

How to Divest. In the Town of Wall Street, Applaud the NYC Comptroller Brad Lander, the NYC Council and Amalgamated Bank. 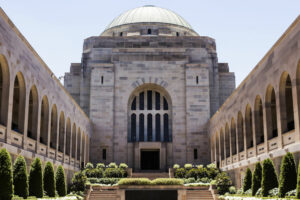 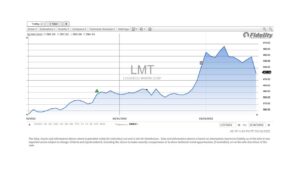 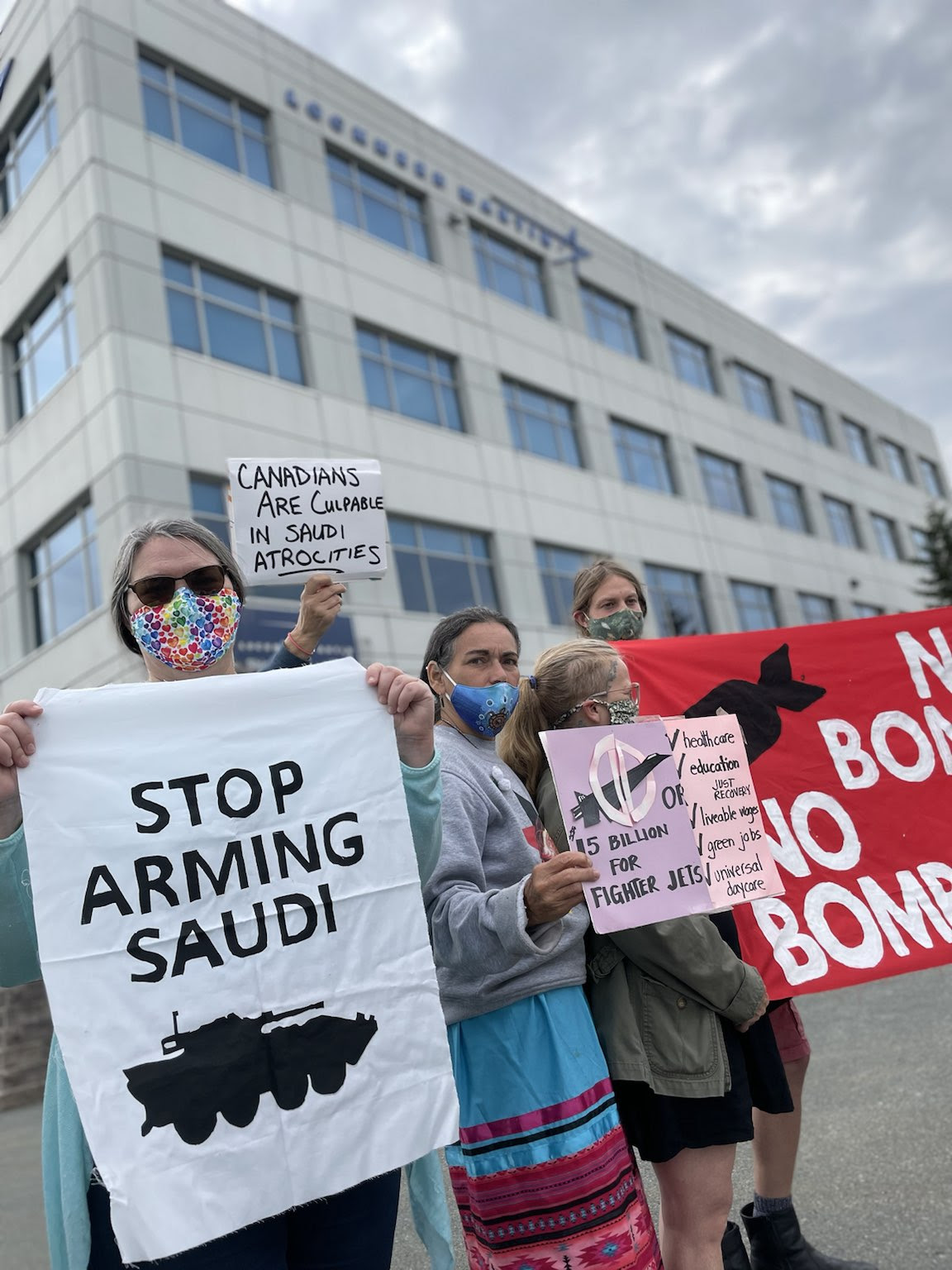 Got questions? Fill out this form to email our team directly!